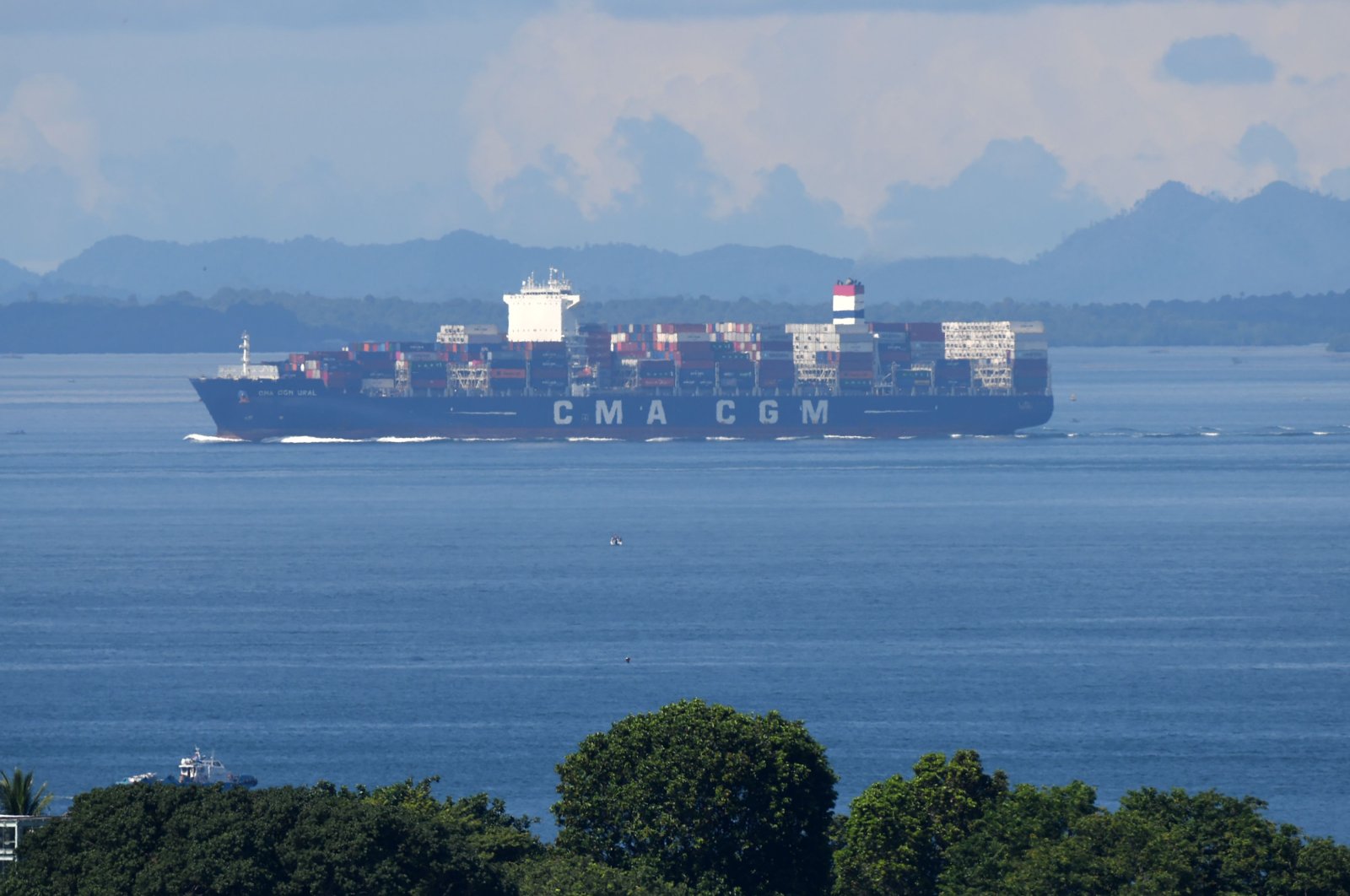 Piracy and armed robbery against ships in Asian waters in the first half of 2020 rose to its highest level in five years, nearly double the number of incidents recorded in the same period in 2019, according to a report released on Friday.

There were 50 incidents of piracy and armed robbery and one failed attempt in Asia from January to June this year, according to a report by the Regional Cooperation Agreement on Combating Piracy and Armed Robbery against Ships in Asia (ReCAAP). It said there were 28 incidents – 25 actual incidents and three attempts – in the same period in 2019.

"This accounts for close to a twofold increase in the total number of incidents reported from January to June 2020 compared with the same period in 2019. Of the 51 incidents, 49 were incidents of armed robbery against ships and two were piracy incidents," read the report by the Singapore-based organization.

It said more incidents were reported in Bangladesh, India, Indonesia, the Philippines, Vietnam, the South China Sea and the Singapore Strait.

The highest number of incidents – 16 – were in the Singapore Strait, according to the report.

"There was an improvement at the ports/anchorages in China during January-June 2020," said the report.

It said perpetrators were arrested at Chittagong anchorage in Bangladesh, off Gujarat and Alang in India, off Pulau Batam in Indonesia and in the Singapore Strait.

The organization called on law enforcement agencies "to enhance surveillance, increase patrols and respond promptly to incidents ... to arrest and prosecute the perpetrators."

"Shipmasters and crew are strongly advised to exercise vigilance, maintain a constant lookout for suspicious boats in the vicinity, report all incidents immediately to the nearest coastal State," the report advised.