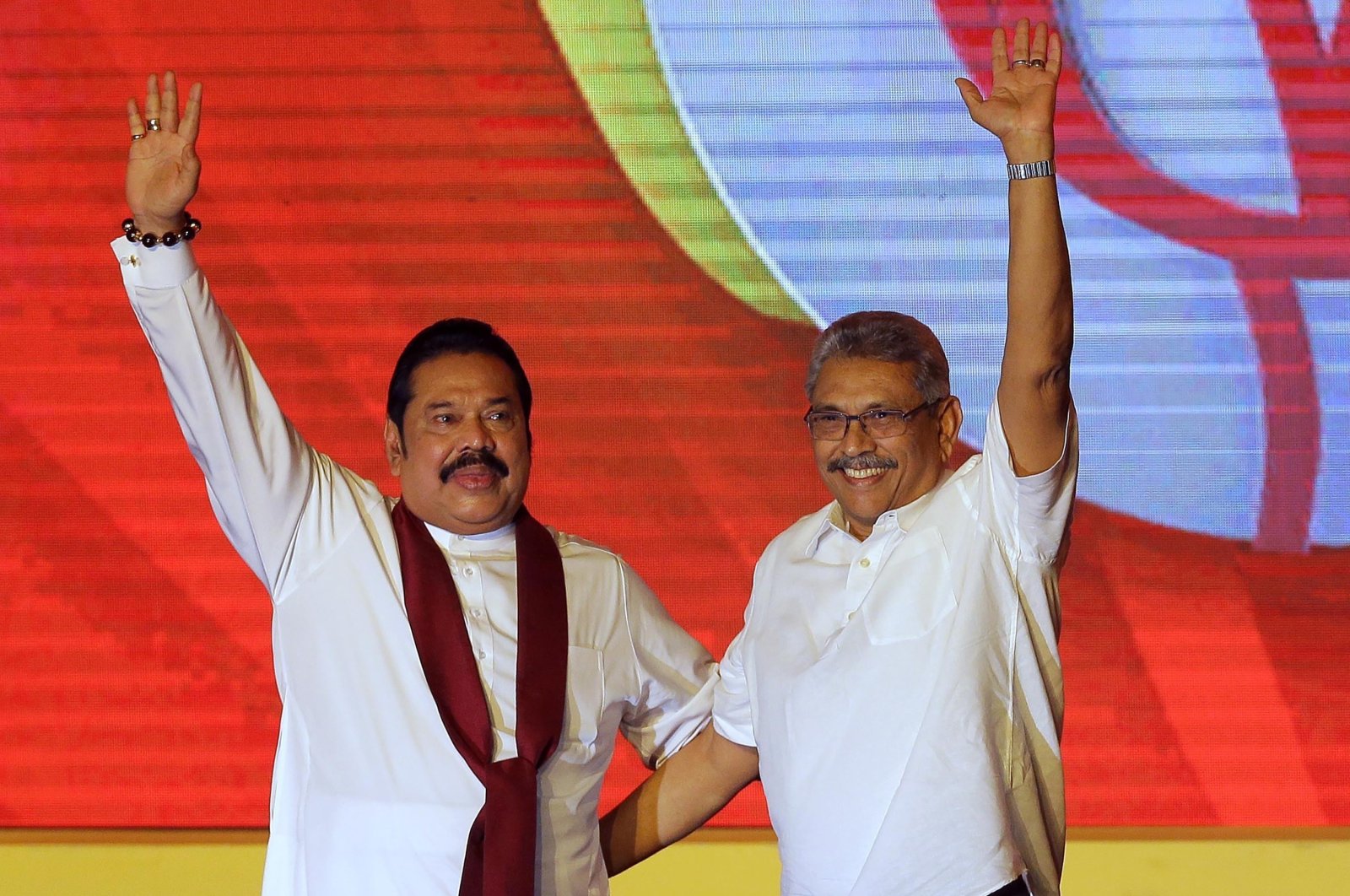 Rajapaksa had sought, and achieved, a two-thirds majority for his Sri Lanka Podujana Peramuna party and its allies to be able to restore full executive powers to the presidency.

The ruling group won 150 seats in the 225-member parliament, according to a tally published by the election commission from Wednesday's vote.

The two-thirds majority will see Rajapaksa's brother and ex-president Mahinda Rajapaksa, 74, taking over as prime minister on Sunday as the tourism-dependent nation struggles to recover from last year's deadly terrorist attacks and, more recently, lockdowns to control the coronavirus pandemic.

The brothers' popularity has risen among the majority Sinhalese since the 2019 Easter Sunday attacks and because of their record in crushing Tamil separatist rebels in 2009.

President Rajapaksa, 71, said the restoration of full executive powers was necessary to implement his agenda to make the country of 21 million economically and militarily secure. No timeline has been set for such a move.

"We will ensure (Sri Lanka) will not stand disappointed during our tenure," Mahinda Rajapaksa said on Twitter.