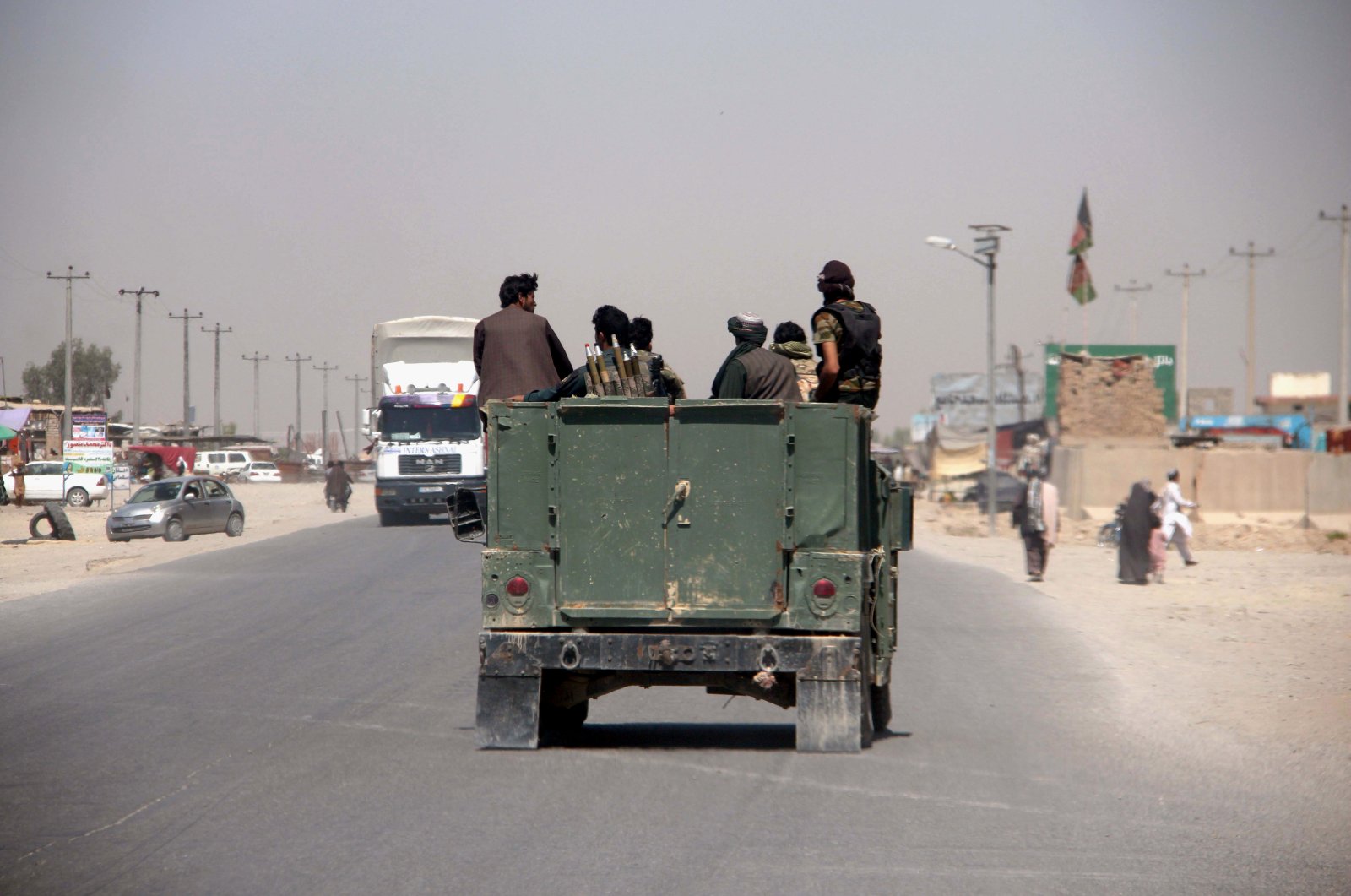 A roadside bomb killed at least six Afghan civilians Sunday in the southern Helmand province, including a woman and two children, an official said. No one immediately claimed responsibility for the attack.

Another woman in the vehicle was wounded in the explosion, which took place in Washer district, said Omar Zwak, spokesman for Helmand's governor. He did not have additional information on her condition or whether the victims were from one family.

Zwak blamed Taliban insurgents for the attack. Afghanistan has seen a recent spike in violence, with most attacks claimed by the local affiliate of the Daesh terrorist group, which is fighting both the Taliban and the Kabul government.

A U.S.-Taliban peace deal signed in late February provides for the withdrawal of U.S. and NATO troops from Afghanistan. It has been touted as the country’s best chance at peace in four decades of war.

On Saturday, two employees of the country’s human rights commission were killed when their vehicle was hit by a roadside bomb in the capital Kabul. According to a statement from the commission, the victims of the attack were Fatima Khalil, 24, a donor liaison officer, and Jawid Folad, 41, a driver. No one claimed responsibility for that attack.

In early June, Daesh took credit for a bombing at a mosque in Kabul that killed two people, including the prayer leader. Eight worshipers were also wounded.

A week later, another prayer leader and three worshipers were killed by a bomb blast inside another mosque in Kabul. Eight other worshipers were wounded. The Taliban condemned the mosque attacks.

The United States has blamed Daesh for a horrific attack last month on a maternity hospital in the capital that killed 24 people, including two infants and several new mothers.