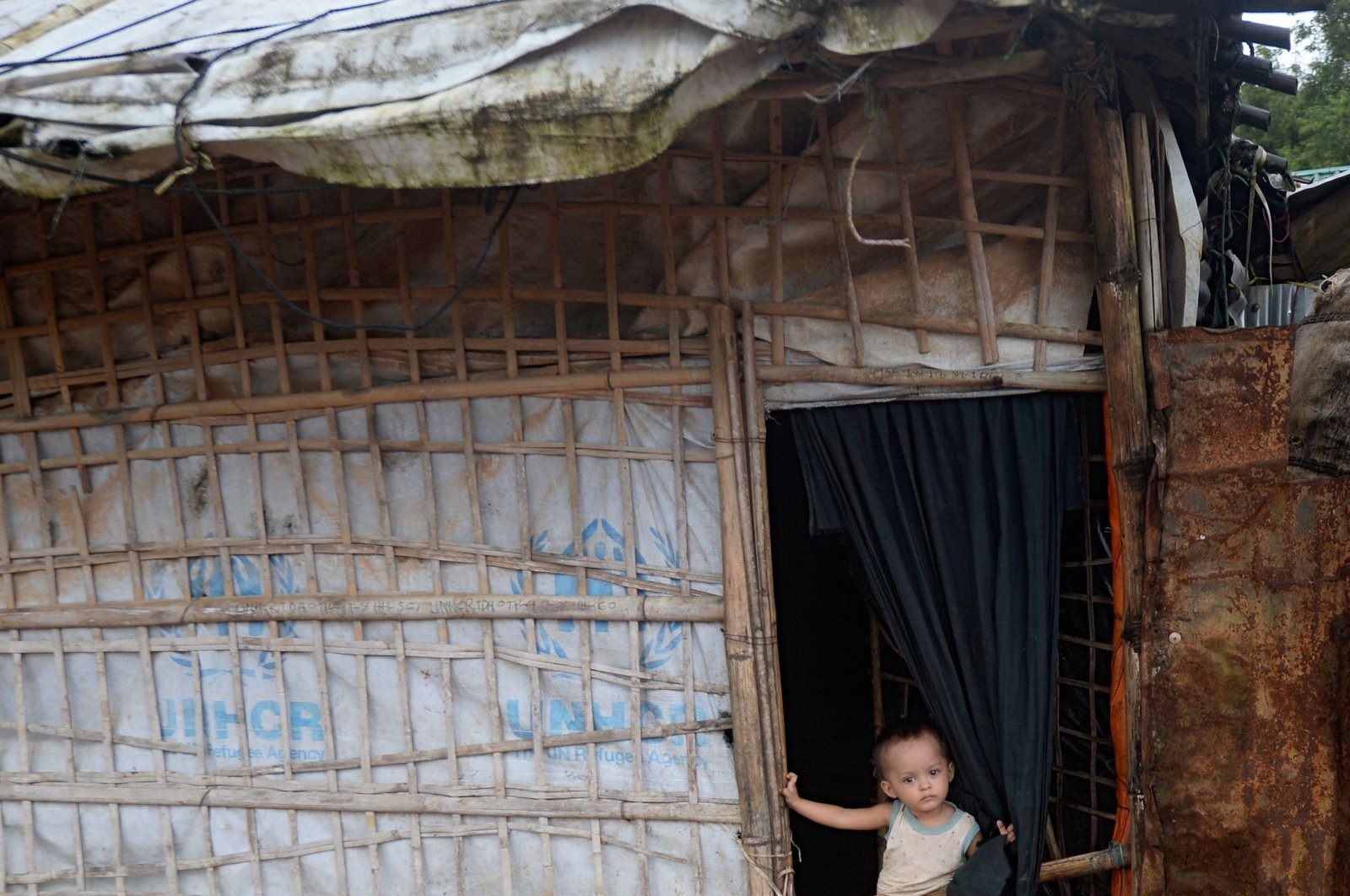 More than 1 million Rohingya refugees marked three years in Bangladesh on Tuesday since their escape from the brutal military crackdown in Myanmar. In solidarity, they held silent protests throughout their sprawling camps, which have been cut off from the rest of their host nation due to the coronavirus pandemic and government restrictions on their gatherings.

With Rohingya refugees recognizing "Genocide Remembrance Day" in silence and with prayers inside their rickety homes, the area bore a deserted look, with shops and the usually teeming tea stalls closed as heavy rain also pounded the region. In Bangladesh's southern district of Cox's Bazar, an internet blockade and phone restrictions at the camps have further hampered refugee efforts to connect with the world and locate missing relatives.

An August 2017 military operation, which has triggered genocide charges at the United Nation's top court, drove 750,000 Rohingya out of Myanmar's Rakhine state into neighboring Bangladesh, to join 200,000 others who fled earlier. With no work or decent education for their children, three years later there is little prospect of a return to Myanmar, where members of the mostly Muslim minority have long been treated as inferior intruders.

The persecution of Rohingya Muslims is one of the worst humanitarian tragedies of our time, but it is also the most overlooked. The Rohingya, described by the U.N. as one of the most mistreated communities in the world, have been facing systematic state aggression in the northern Rakhine state of Myanmar since the early 1970s.

The Myanmar government has long been blamed for genocide against the minority Muslim community. Earlier this year, the U.N.'s highest-ranking International Court of Justice (ICJ) ordered Naypyitaw to protect Rohingya Muslims from ethnic cleansing, in an embarrassing blow to the country’s top leader, Aung San Suu Kyi. The Rohingya remain "at serious risk of genocide," the court found, ordering Myanmar to report back within four months on the steps it has taken to comply with the decision. There have been some doubts, however, about whether Naypyitaw will comply with the verdict. The ICJ's rulings are final and without appeal, but it has no way of enforcing them. Still, a ruling against Myanmar could hurt its international reputation and set a legal precedent.

Bangladesh has signed an agreement with Myanmar to return the refugees, but the Rohingya refuse to go back without guarantees of their safety and proper rights. About 600,000 Rohingya remain in Myanmar, but most are not regarded as citizens, living in what Amnesty International describes as "apartheid" conditions. The Rohingya doubt the "sincerity of the Myanmar authorities," Bangladesh's Foreign Secretary Masud bin Momen said.

Desperation had led hundreds to flee the camps for other countries this year on rickety boats often arranged by unscrupulous trafficking gangs. Despite this escape becoming more perilous as countries like Malaysia shut their borders and threaten to push refugees back out to sea to protect jobs and resources amid coronavirus lockdowns, scores of people have been killed in recent years as their overcrowded vessels have capsized or run out of water and food.