Russia to invite Taliban to international meeting in Moscow 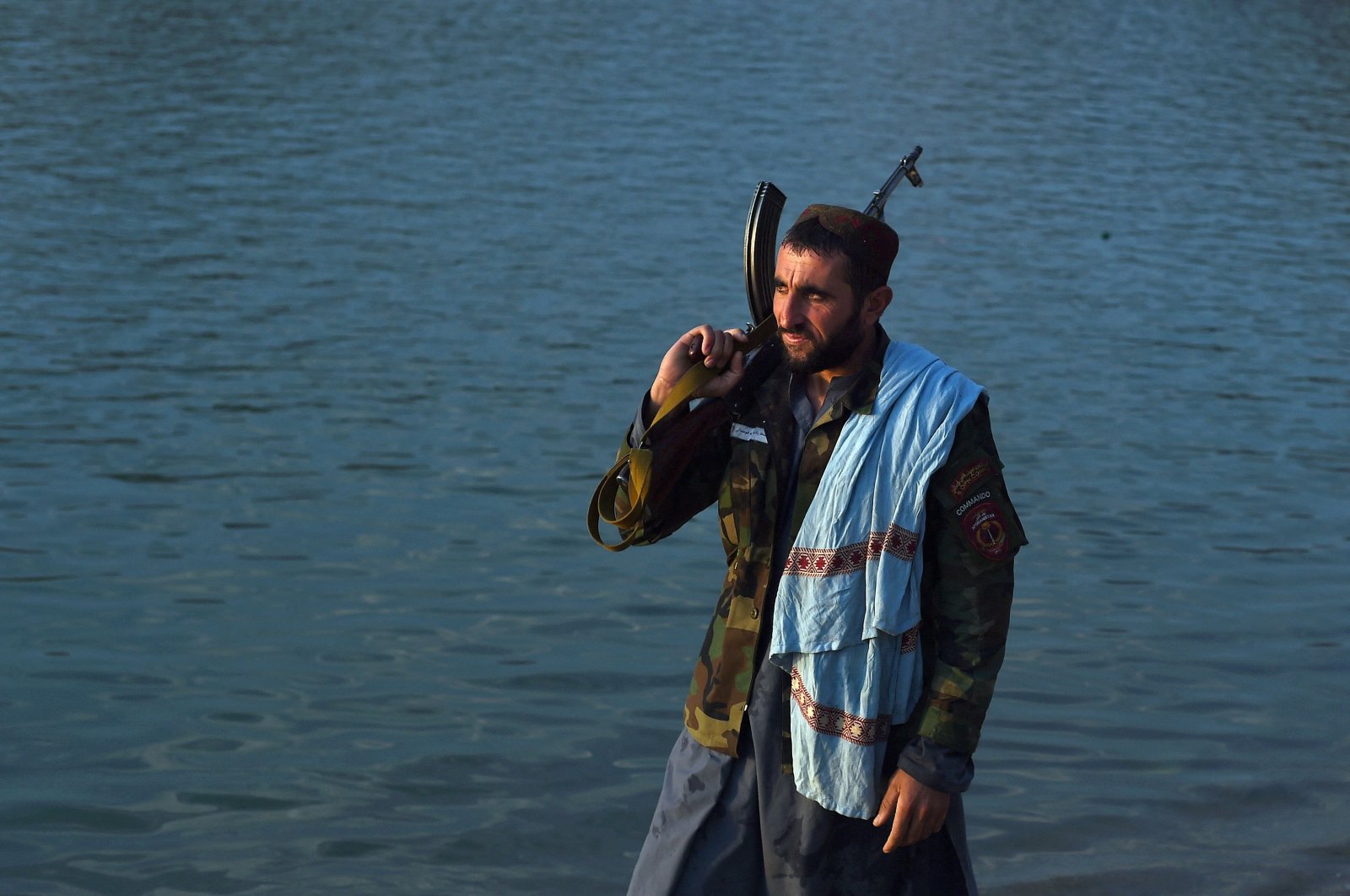 Russia will invite the Taliban to international talks on Afghanistan scheduled for Oct. 20 in Moscow, Kremlin's envoy to Afghanistan, Zamir Kabulov, said Thursday.

In response to a question from Russian journalists on whether representatives of the group would be invited to negotiations involving China, India, Iran and Pakistan, Kabulov said: "Yes."

The talks will follow a G-20 summit on Afghanistan on Oct. 12 that will seek to help the country avoid a humanitarian catastrophe in the wake of the Taliban takeover.

When asked whether Russia would deliver aid to Afghanistan, Kabulov said, Kremlin would send assistance but the details are still being decided.

A top U.N. official had warned Wednesday that the humanitarian crisis in Afghanistan was getting worse.

"This is being worked out," he told journalists, saying "cargo" was being collected.

Moscow has moved to engage with the Taliban but stopped short of recognition of the group, which is banned as a terrorist organization in Russia.

On Monday, Kabulov said Moscow would not "exclude" revising the U.N. sanctions regime against the Taliban.

"But at this stage, we believe it is not expedient to rush," he said.

Russia has warned about members of "extremist" groups exploiting political turmoil in Afghanistan to cross into neighboring countries as refugees.

Afghanistan shares a border with ex-Soviet Tajikistan, where Russia maintains a key military base.