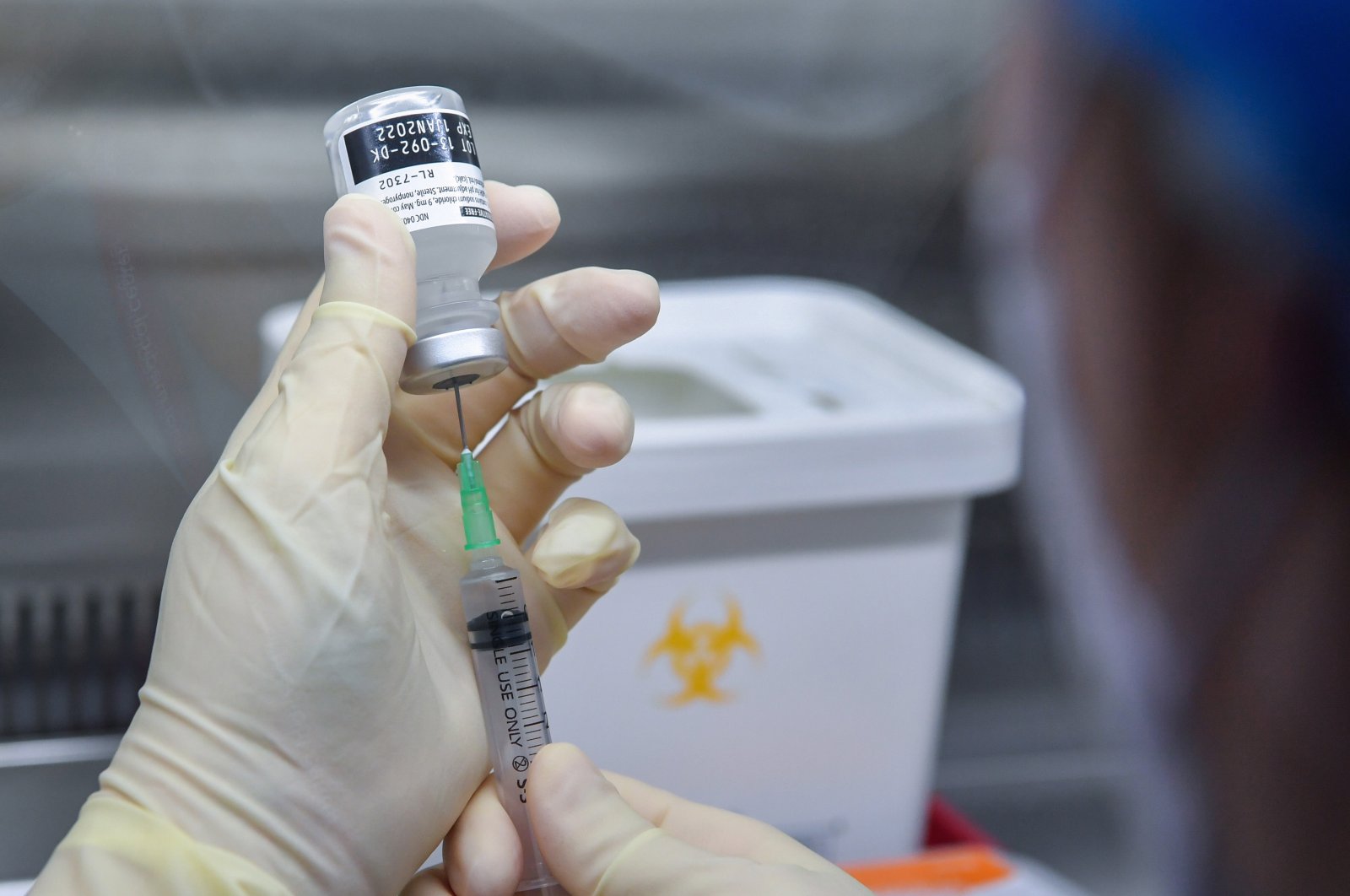 A decision by South Korean health authorities to allow more doses to be extracted from COVID-19 vaccine vials sparked controversy Tuesday as the country ramped up its vaccination efforts of health care workers and the elderly.

The Korea Disease Control and Prevention Agency (KDCA) had allowed health care workers to use the remaining doses if they can squeeze more out of each vial with low dead space syringes, which minimize the amount of vaccine left in the syringe after use.

While offering discretion over the use of remaining doses, KDCA made clear the authorities will not make the extraction of the extra doses a new standard or mandatory as it can burden the health care workers on site.

Experts were divided about the decision for permitting up to seven doses to be extracted from Pfizer vaccine vials which are made to contain only six using the low dead space syringes, and up to 12 doses from AstraZeneca's vaccine, which would otherwise inoculate 10 people with normal syringes.

Eom Joong-sik, professor of infectious diseases at Gachon University Gil Medical Center, warned of the risk of contamination during inaccurate extraction of the extra seventh dose.

A worker trying to combine leftovers from two vials to make a full dose could lead to such problems, Eom said in a Facebook post.

The government hasn't made it mandatory to squeeze extra dose out of a vial and there is a designated person in charge of extraction in large medical centers, which makes it easier for them to draw an extra dose safely, said Ki Mo-ran, professor of cancer control and population health at National Cancer Center.

KDCA said 23,086 people were given first doses of AstraZeneca and Pfizer shots by Monday midnight.