South Australia to cancel coronavirus lockdown over 'lie' in pizzeria 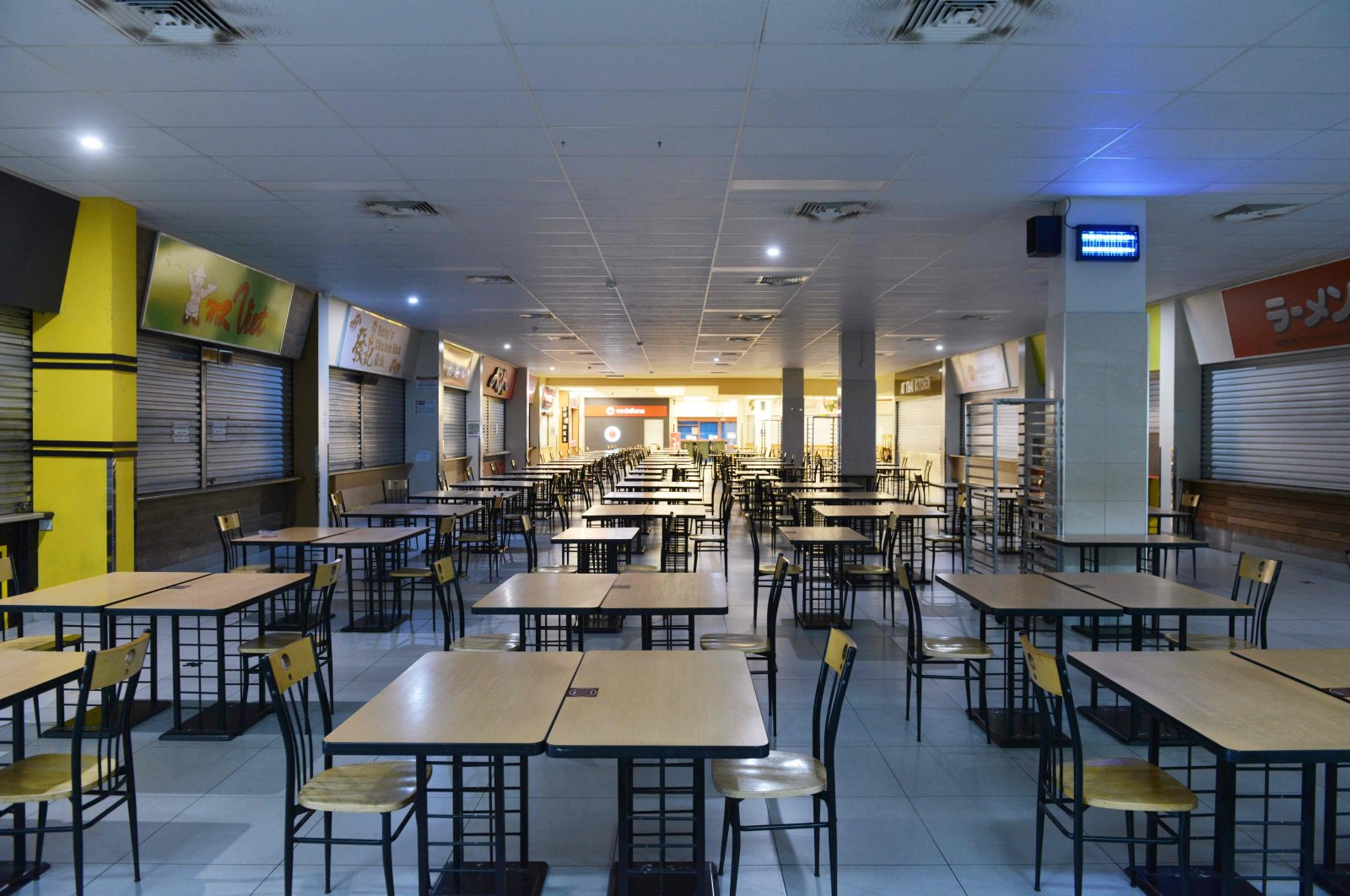 South Australia's drastic six-day coronavirus lockdown was triggered by a "lie" to contact tracers from a man who tested positive, and restrictions across the state are set to be lifted much sooner than initially planned, authorities said Friday.

The shock announcement came just two days after the state government ordered people to stay at home and shut many businesses to combat what was considered a highly contagious outbreak of the coronavirus.

South Australia state Premier Steven Marshall told a news conference in Adelaide that one man at a pizza bar tied to the outbreak told contact tracers he had only bought a pizza there, when he had actually worked several shifts at the food outlet alongside another worker who tested positive.

Authorities assumed the man, who wasn't named, had caught the virus during a very short exposure, leading them to believe the strain must be highly contagious.

"Their (the man's) story didn't add up. We pursued them. We now know that they lied," Marshall told reporters. "Had this person been truthful to the contact tracing teams, we would not have gone into a six-day lockdown."

While the outbreak was still worrying, Marshall said restrictions would be lifted early with a stay-at-home order ending at midnight on Saturday when most businesses would also be allowed to open.

Asked what punishment the individual might face, Police Commissioner Grant Stevens said there was "no penalty" for lying to tracers under the current law, though that would likely be reviewed.

"I think it is stating the obvious to say that this person's actions have had a devastating impact on our community," said Stevens. "The hardship is not lost on us."

Stevens said a team reviewing the information provided by the man to contract tracers wasn't satisfied with "the feeling they got from this." Stevens would not comment on the man's likely motivation for misleading contact tracers.

Home to about 1.8 million people, South Australia has recorded 25 cases from the latest cluster, linked to a returned traveler from the U.K. The number of new cases in the state was still expected to rise over the next few days.

The country as a whole has been relatively successful in containing the virus with only around 95 cases currently active.

The state of Victoria on Friday reported its 21st day of zero cases, a well-earned reward for a marathon lockdown of the country's second-largest city, Melbourne.