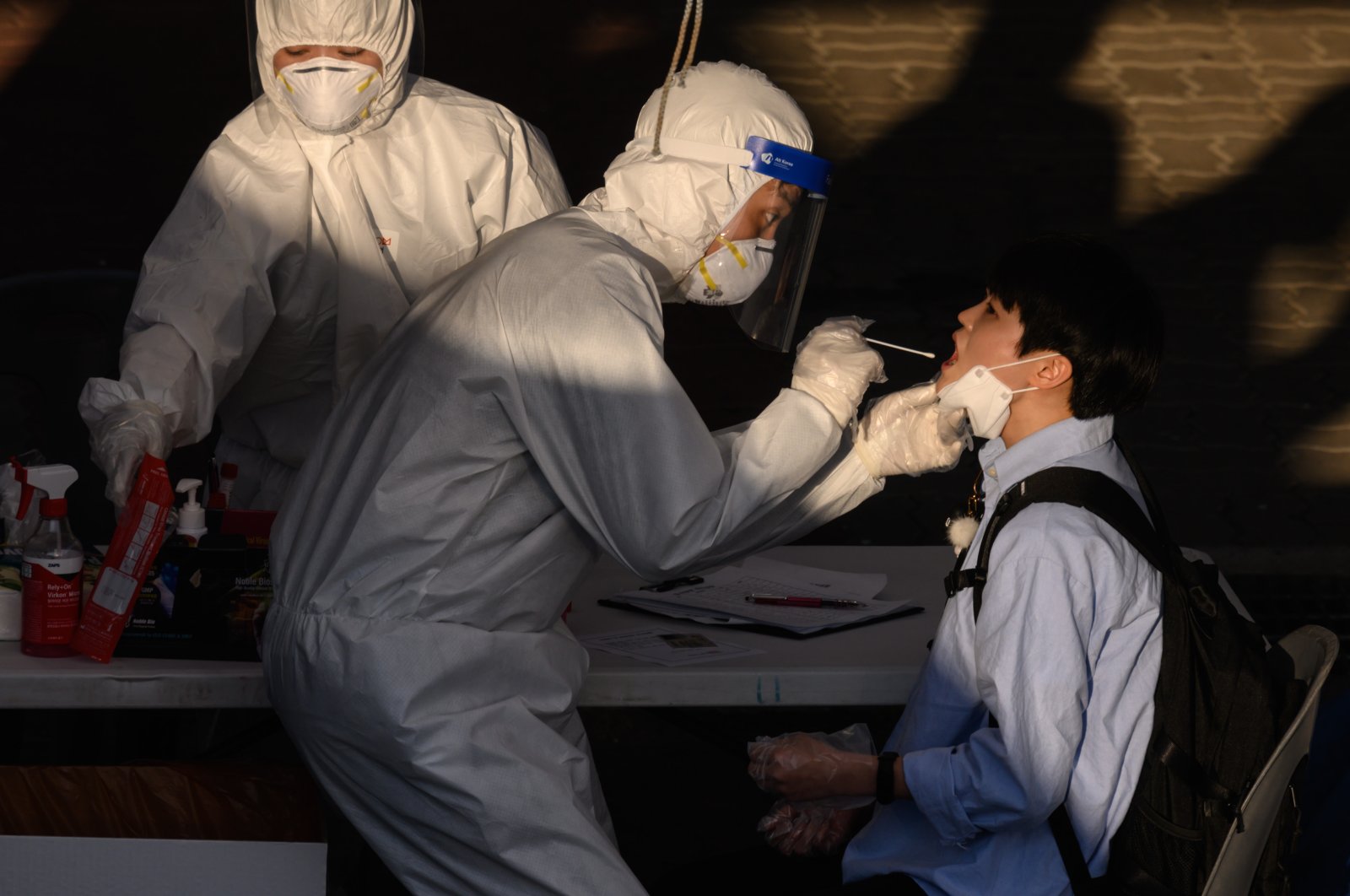 South Korean health authorities said on Friday they would request imports of Gilead Sciences Inc.'s anti-viral drug remdesivir for the treatment of COVID-19, as new outbreaks of the disease flare up in line with the easing of social distancing restrictions.

The Ministry of Food and Drug Safety must approve the import of the drug, but a government panel concluded remdesivir showed positive results, said Jeong Eun-kyeong, director of the Korea Centers for Disease Control and Prevention (KCDC).

Foster City, California-based Gilead has said the drug has improved outcomes for people suffering from the respiratory disease caused by the coronavirus and has provided data suggesting it works better when given in the early stages of infection.

Preliminary results from a trial led by the U.S. Institutes of Health showed remdesivir cut hospital stays by 31% compared with a placebo treatment, although it did not significantly improve survival.

Remdesivir, which previously failed as a treatment for Ebola, is designed to stop some viruses making copies of themselves inside infected cells.

After mounting an intensive campaign of tracing and testing to blunt an initial wave of coronavirus infections in February and March, South Korea has seen smaller but persistent outbreaks as it has lifted some social-distancing restrictions in recent weeks.

The new spike in infections has been clustered in Seoul and the surrounding areas, raising concern that the densely populated capital city could see a wider outbreak.

Those concerns prompted officials this week to close most government-run facilities like museums, galleries and theaters.

Education authorities, meanwhile, have said they would press on with the phased reopening of schools but imposed limits on the number of children allowed in some. Hundreds of schools across the country have been reclosed in light of new cases.