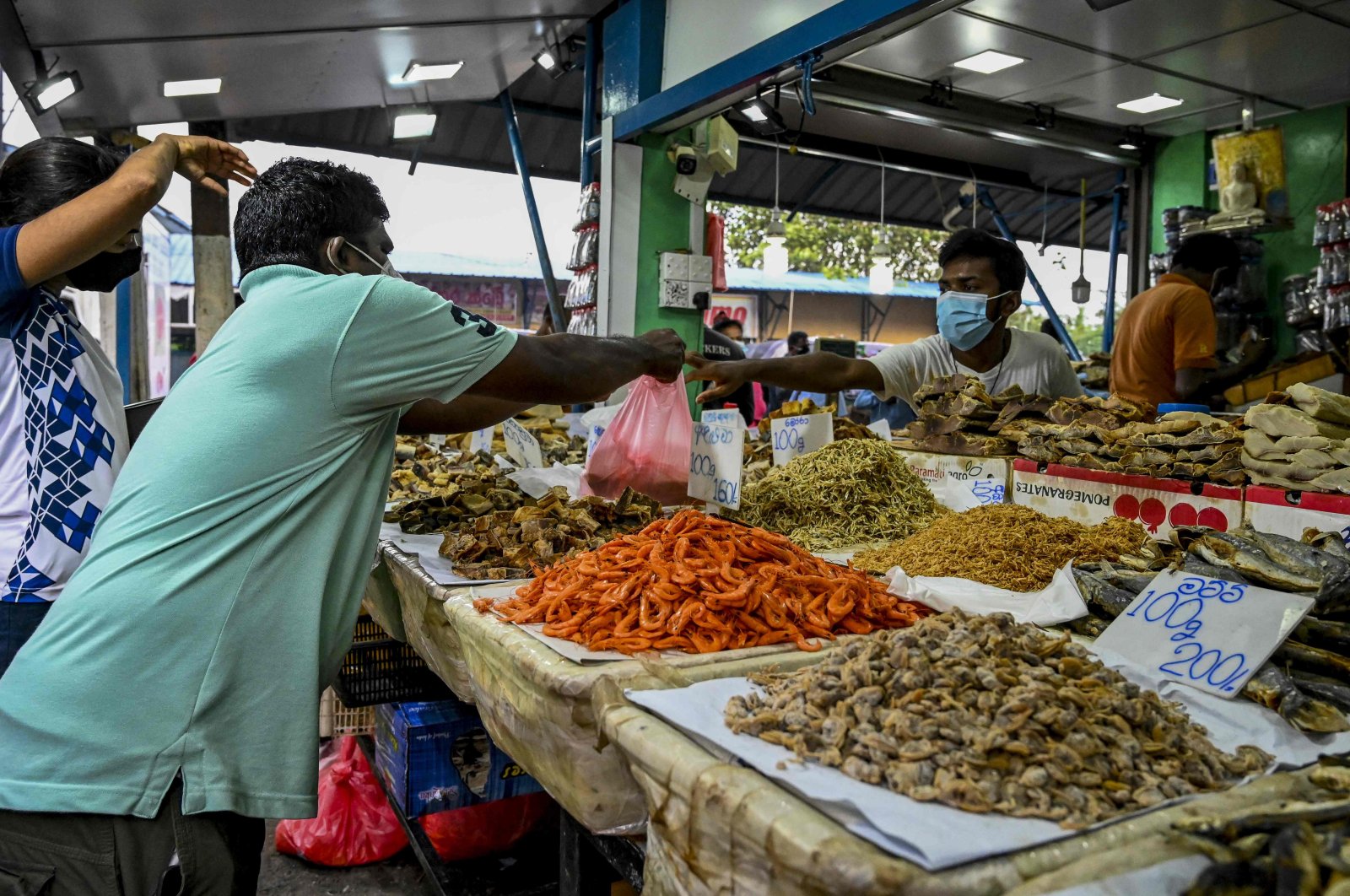 Sri Lanka Tuesday declared a state of emergency over food shortages as private banks ran out of foreign exchange to finance imports. With the country suffering a hard-hitting economic crisis, President Gotabaya Rajapaksa said he ordered emergency regulations to counter the hoarding of sugar, rice and other essential foods.

Rajapaksa has named a top army officer as "Commissioner General of Essential Services to coordinate the supply of paddy, rice, sugar and other consumer goods."

The move followed sharp price rises for sugar, rice, onions and potatoes, while long queues have formed outside stores because of shortages of milk powder, kerosene oil and cooking gas. The government has increased penalties for food hoarding, but the shortages come as the country of 21 million battles a fierce COVID-19 wave that is claiming more than 200 lives a day.

The economy shrank by a record 3.6% in 2020 because of the pandemic and in March last year the government banned imports of vehicles and other items, including edible oils and turmeric, an essential spice in local cooking, in a bid to save foreign exchange. Importers still say they have been unable to source dollars to pay for the food and medicines they are allowed to buy.

Two weeks ago, the Central Bank of Sri Lanka increased interest rates in a bid to shore up the local currency. Sri Lanka's foreign reserves fell to $2.8 billion at the end of July, from $7.5 billion in November 2019 when the government took office and the rupee has lost more than 20% of its value against the United States dollar in that time, according to bank data.

Energy Minister Udaya Gammanpila has appealed to motorists to use fuel sparingly so that the country can use its foreign exchange to buy essential medicines and vaccines. A presidential aide has warned that fuel rationing may be introduced by the end of the year unless consumption was reduced.