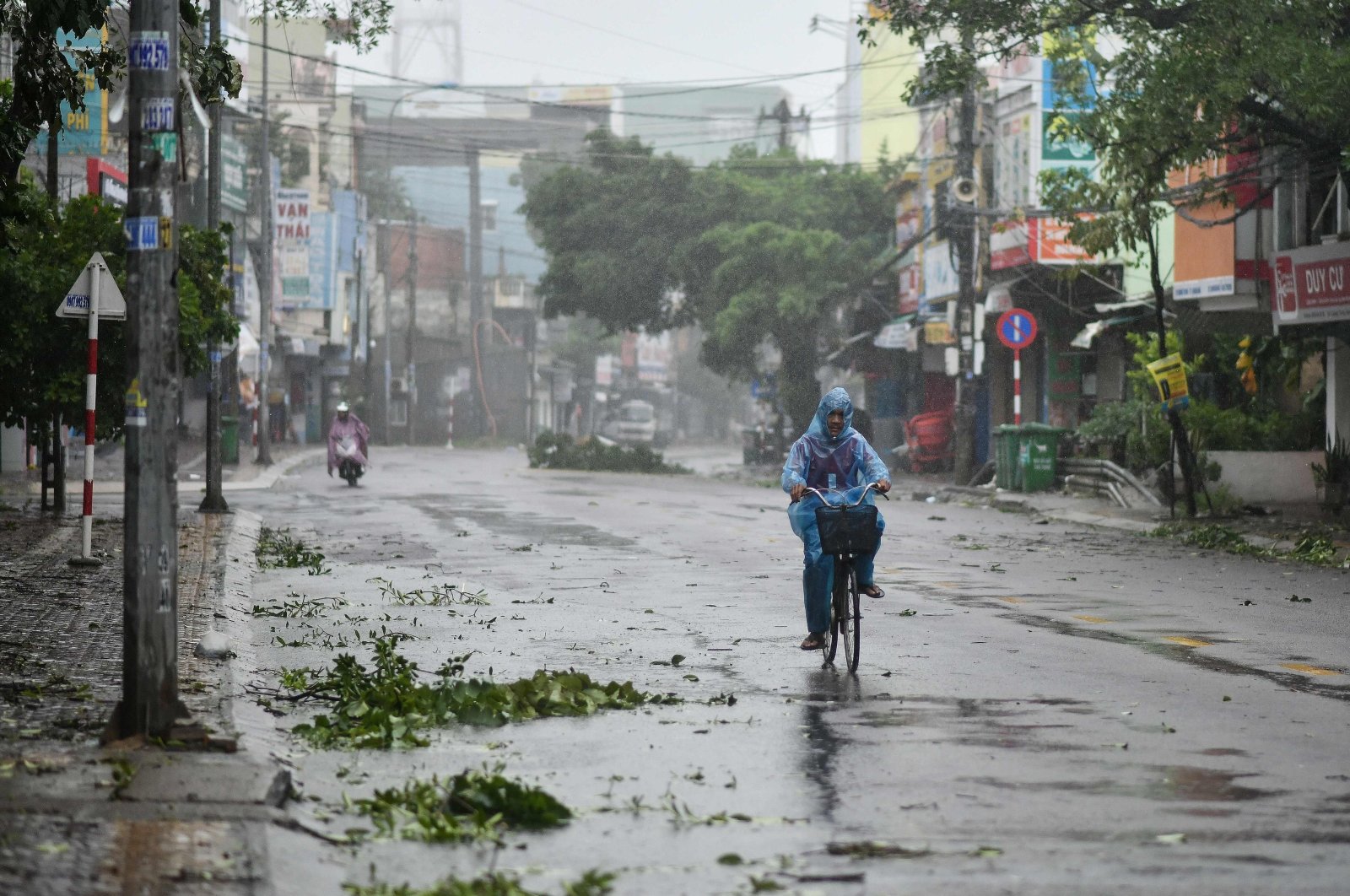 At least 26 fishermen were missing at sea as one of the strongest typhoons in two decades tore into Vietnam's central coastline on Wednesday, uprooting trees and forcing hundreds of thousands into shelter.

Typhoon Molave, packing winds of up to 135 kilometers (83.9 miles) per hour, was expected to make landfall around noon local time and had already caused two deaths and left dozens missing as it approached.

"I can see bits of roof, perhaps mine included, and tree branches flying under sky thick with clouds," Nguyen Van Muoi, a resident in central Binh Dinh province told Reuters by phone.

"My poor house will likely be covered in deep mud and floodwater after this," said Muoi, who was speaking from an evacuation shelter.

Twenty-six fishermen were missing after their boats sank when trying to return to shore on Tuesday, the government said. Two navy ships were mobilized to try to find them.

Some 250,000 members of the military have been deployed or placed on standby ahead of the typhoon and helicopters and amphibious vehicles prepared for the aftermath, the government said.

Vietnam has seen nine storms so far this year, and intense rain since early this month October has caused the worst flooding in decades and several deadly mudslides.

At least 130 people have been killed in the central region, about a third of those soldiers, and dozens of people were still missing.

Molave hit the Philippines at the weekend and the disaster agency said the death toll there had risen to nine on Tuesday.

In Vietnam, hundreds of thousands of people have been evacuated from the path of the storm and those who stayed home were told to remain indoors until further notice.

State television showed footage of strong wind battering Quang Nam province, home to the historic world heritage site of Hoi An, as a presenter struggled to stand up.