Taiwan reports no local coronavirus transmission for over 4 months 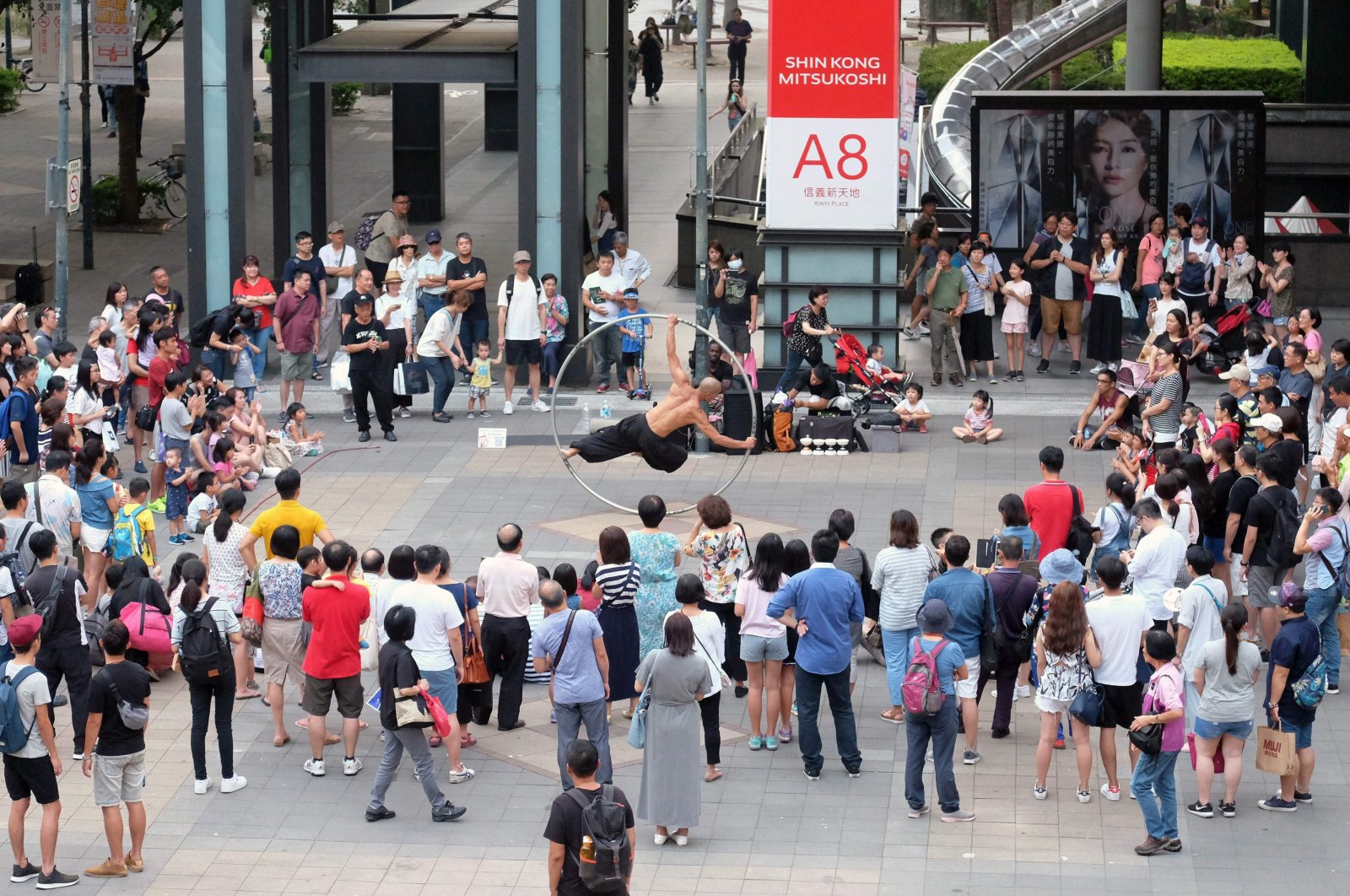 Taiwan has not recorded a local case of coronavirus transmission for over 4 months, local media reported Friday.

Health and Welfare Minister Chen Shih-chung told a news conference that there have been no local infections for more than 130 days, with the last one recorded on April 8, daily Taiwan News reported.

Taiwan reported one new imported case of COVID-19 Friday, but officials were not available to provide further details.

Taiwan’s overall case count since last December stands at 487, with 55 of them being local infections. Of the rest, 395 were people who arrived from overseas and 36 cases were reported on its naval fleet.

Across the world, COVID-19 has claimed nearly 794,000 lives in 188 countries and regions since emerging in China last December.

More than 22 million cases have been reported worldwide, with the U.S., Brazil, India and Russia currently the worst-hit countries, according to figures compiled by the U.S.’ Johns Hopkins University.

The data shows more than half of all patients worldwide – some 14.5 million – have recovered so far.