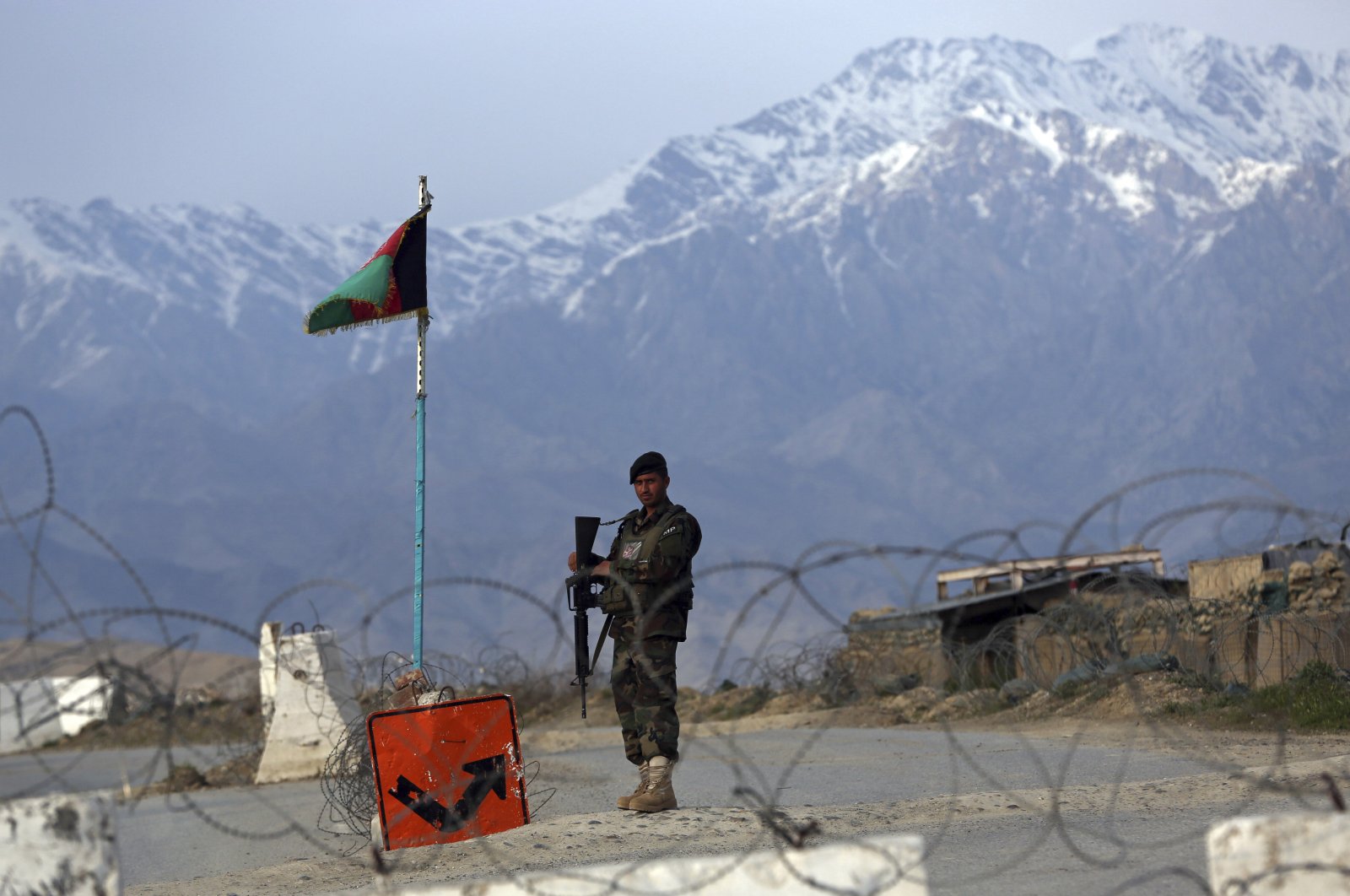 At least 19 pro-government forces were killed by the Taliban in night attacks in Afghanistan's northern Takhar province, officials said Monday.

The fighting continued until early in the morning, leaving five others wounded, Omar added.

Provincial governor spokesman Jawad Hijri confirmed the account, adding that fresh troops have been dispatched and the situation was "under control."

However, the district chief expressed concern that Taliban forces were still close.

"There is a possibility that the district may collapse every moment," Omar said via phone.

Over the weekend, almost 20 governmental forces died in attacks in several provinces.

The Taliban have historically announced their spring offensive around this time of the year. However, so far there has been no official statement by the group.

The Taliban inked a deal with the United States in late February that was intended to pave the way for prisoner exchanges – which have already begun – and potential peace talks among Afghans. According to the deal, all international forces are set to withdraw from Afghanistan in 14 months in exchange for the Taliban's security guarantees.