US strikes Taliban after attacks on security forces kill 20 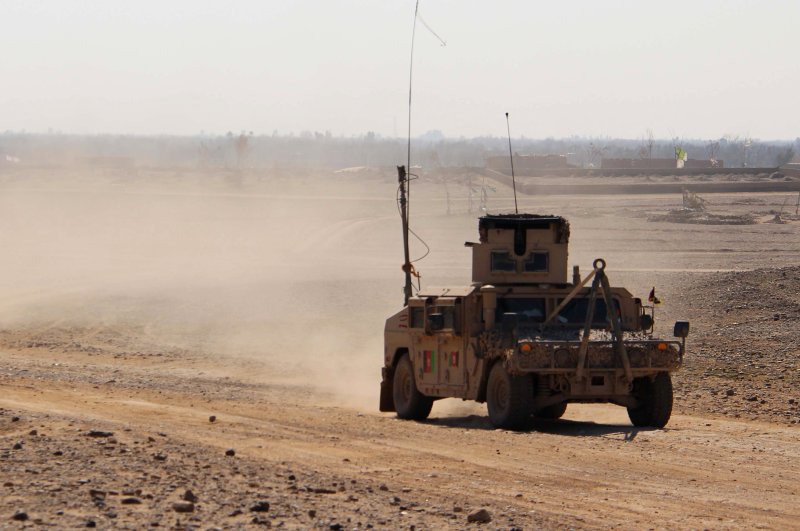 The United States conducted airstrikes against the Taliban on Wednesday, after the group killed at least 20 Afghan soldiers and policemen in a string of overnight attacks, government officials said Wednesday.

The violence in Afghanistan escalated hours after U.S. President Donald Trump said he had a "very good" chat with the Taliban's political chief.

"The U.S. conducted an airstrike on March 4 against Taliban fighters in Nahr-e Saraj, Helmand, who were actively attacking an #ANDSF checkpoint. This was a defensive strike to disrupt the attack," U.S. Forces-Afghanistan spokesman Sonny Leggett tweeted.

He said the U.S. was committed to peace but had the responsibility to defend its Afghan partners.

The militants have ramped up violence against Afghan security forces in recent days, ending a partial truce put in place during the run-up to a landmark U.S.-Taliban withdrawal deal signed in Doha on Saturday.

The violence has cast a pall on the nascent Afghan peace process, with the insurgents clashing with Kabul over a prisoner exchange dispute ahead of talks that are due to begin on March 10.

But on Tuesday, Trump told reporters in Washington that he had a "very good" relationship with Taliban political chief Mullah Baradar, with the pair speaking on the phone for 35 minutes, according to the insurgents.

"The relationship is very good that I have with the mullah. We had a good long conversation today and you know, they want to cease the violence, they'd like to cease violence also," he said.

Trump has touted the Doha deal as a way to end the bloody, 18-year U.S. military presence in Afghanistan – right in time for his November reelection bid.

Under the terms of the deal, the U.S. and other foreign forces will quit Afghanistan within 14 months, subject to Taliban security guarantees and a pledge by the insurgents to hold talks with the national government in Kabul.

The agreement also includes a commitment to exchange 5,000 Taliban prisoners held by the Afghan government in return for 1,000 captives – something the militants have cited as a prerequisite for talks but which President Ashraf Ghani has refused to do before negotiations start.