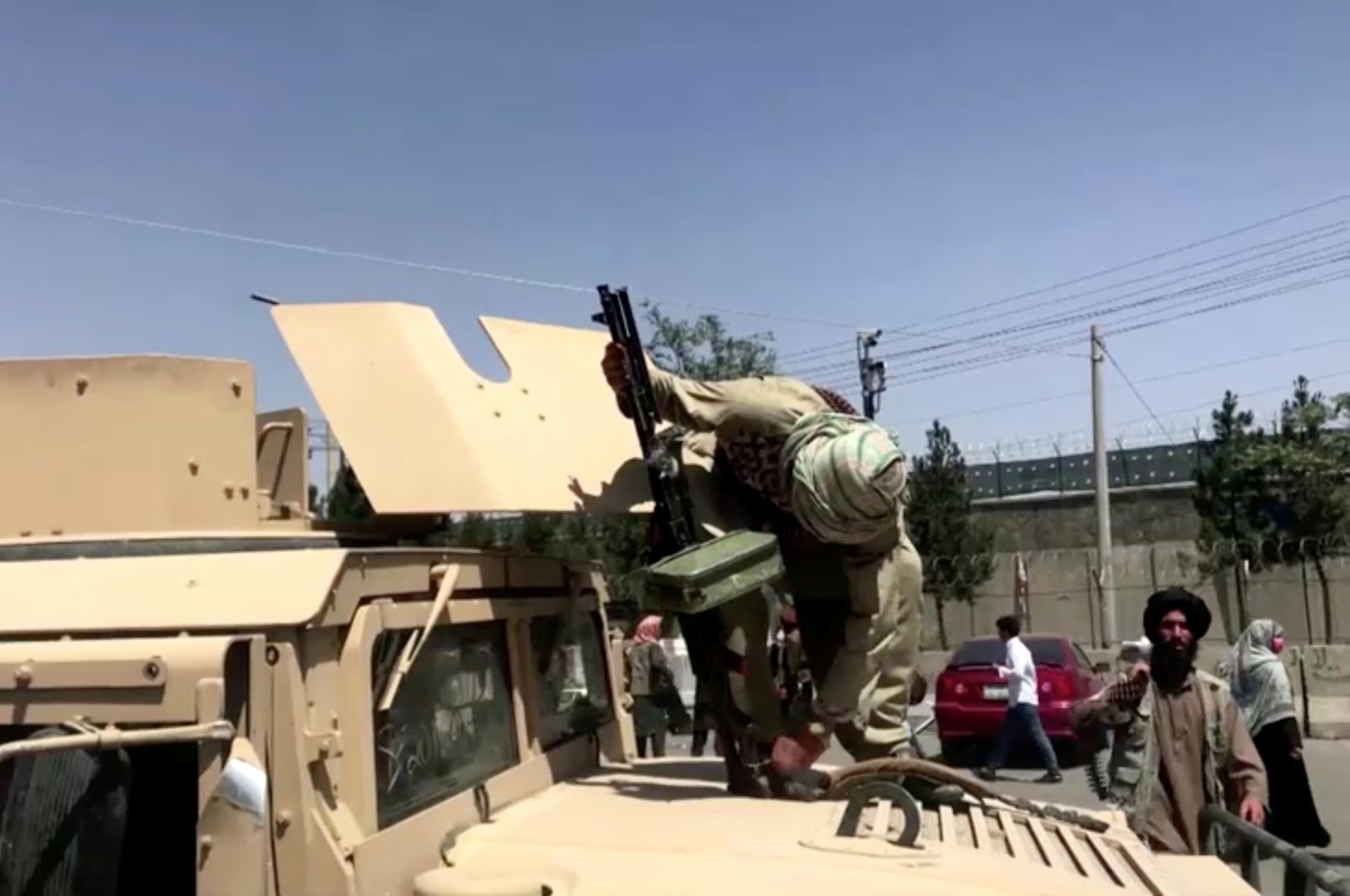 The Taliban said on Sunday that "hundreds" of its fighters were heading to the Panjshir Valley, one of the few parts of Afghanistan not yet controlled by the group.

The militant group said on its Twitter account that its fighters were heading to the area to control it after local state officials refused to hand it over peacefully.

Since the Taliban took control of the country following a lightning charge into the capital Kabul, thousands of people have made their way to Panjshir according to a spokesman for anti-Taliban forces.

In Panjshir, Ahmad Massoud, the son of legendary mujahideen commander Ahmad Shah Massoud who was assassinated by Al-Qaeda two days before the September 11, 2001 attacks, has sought to assemble a force of around 9,000 people to counter the militants, the spokesman, Ali Maisam Nazary, told AFP.

Pictures taken by AFP during training exercises show dozens of recruits performing fitness routines and a handful of armored humvees driving across the valley northeast of Kabul.

Nazary said the group wants to push for a new system of government but is prepared to fight if needed.

"The Taliban will not last long if it continues on this path. We are ready to defend Afghanistan and we warn of a bloodshed."