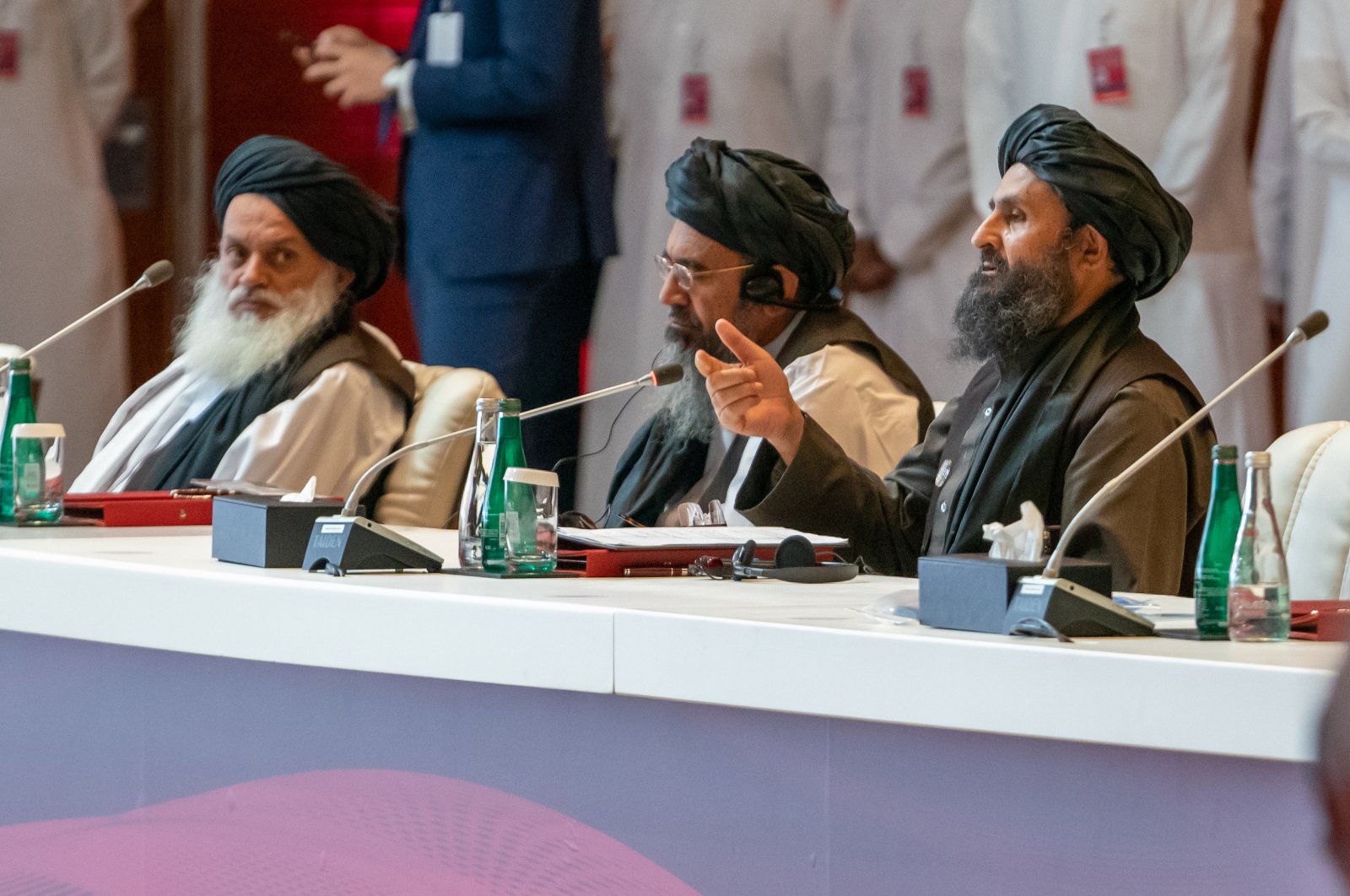 At least 20 members of the Afghan security forces were killed in overnight attacks in the eastern province of Nangarhar, officials confirmed Thursday. Another 17 pro-government forces were wounded in the attacks on security checkpoints in three districts, a spokesman for the Nangarhar governor said. Government officials said that heavy casualties had been inflicted on the Taliban as well.

The attacks come days after the opening of peace talks between the Taliban and the Afghan government in the Gulf state of Qatar. Speaking on Thursday, acting defense minister Asadullah Khalid said he hoped that the warring sides would reach an agreement during the talks, but warned the Taliban that they could not win militarily.

"If the enemy is thinking that they can conquer everything by force, it is a dream, it is a fantasy, it is impossible and it is madness," Khalid said at an event marking the handover of four military jets from NATO to Afghan forces.

The long-awaited peace negotiations between the two sides began Saturday in the Qatari capital Doha, but little concrete progress has emerged so far. The U.S. signed an agreement with the Taliban in February that paved the way for the talks and promised a gradual withdrawal of all international forces from Afghanistan.