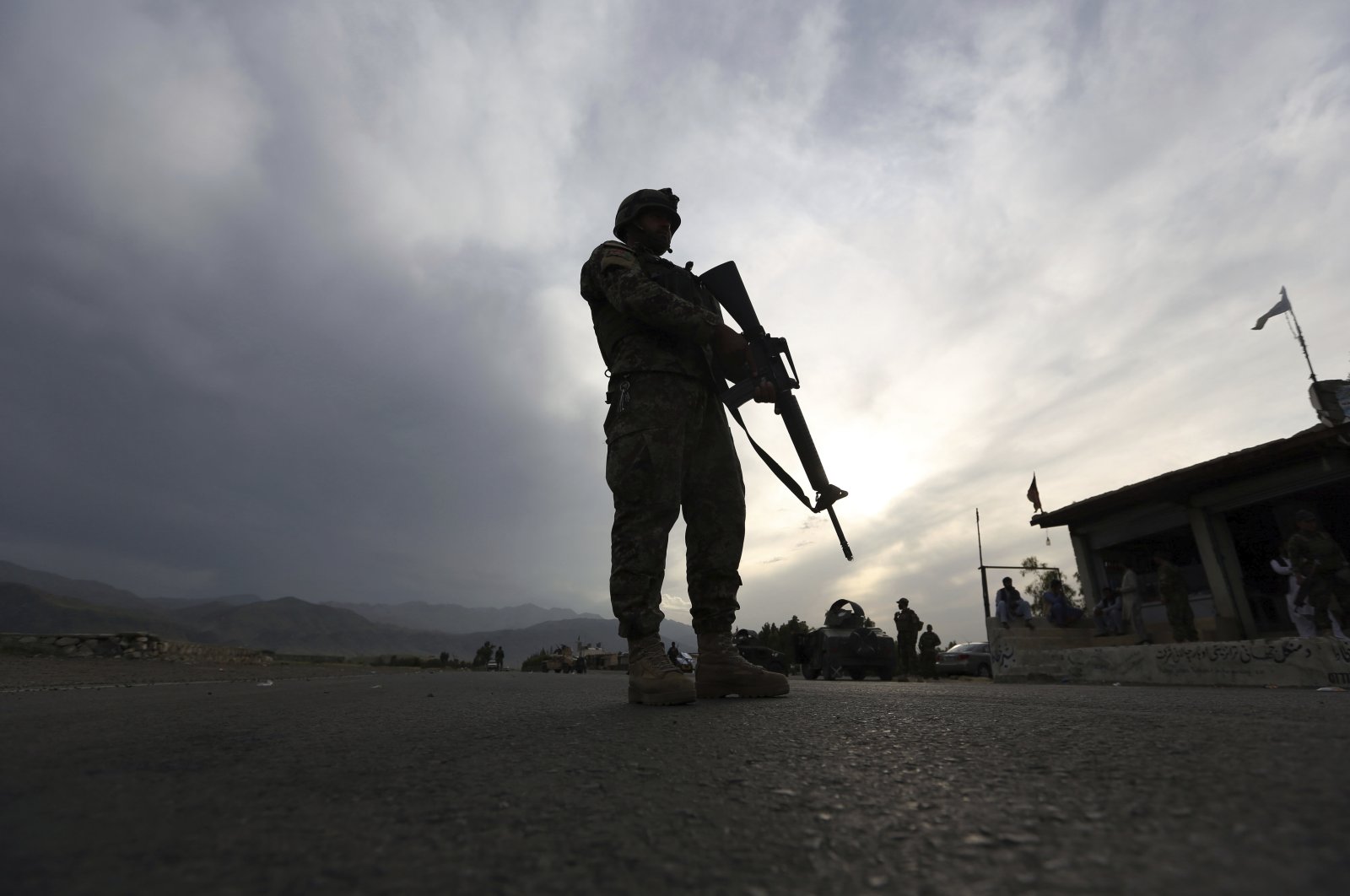 The insurgents abducted the civilians on Tuesday afternoon in the district of Sholgara and later killed them, according to Sayed Arif Iqbali, the local police chief.

There was no immediate confirmation from the Taliban claiming responsibility for the attack in Balkh.

The violence comes as the Taliban have said their peace deal with the United States, signed at the end of February in Qatar, was nearing a breaking point, blaming Washington for alleged violations of the deal that the U.S. denies.

In the southern Kandahar province, three children were killed and five were seriously wounded when a mortar shell hit in the district of Daman, according to Bahir Ahmadi, the spokesman for the provincial governor.

The Taliban has blamed U.S. forces for the attack, with a Taliban spokesman, Qari Yusouf Ahmadi, claiming the children were killed in a drone strike. However, U.S. military spokesman Col. Sonny Leggett denied any use of weapons in the area.

Ahmadi, the governor's spokesman, said an investigation had been launched into the mortar attack Tuesday evening.

“We reiterate our calls for the Taliban to reduce the violence,” Leggett tweeted.

The Taliban on Tuesday broke off talks with the Afghan government on a prisoner exchange, a main step in peace talks being brokered by the U.S. after it agreed on a troop withdrawal pact with the militants.

Suhail Shaheen, a spokesman for the insurgent group's political office in Qatar, said on Twitter a technical team would not participate in "fruitless meetings" and the release of their prisoners was being "delayed under one pretext or another."

The late February pact between Washington and the Taliban, under which U.S.-led international forces will withdraw in exchange for Taliban security guarantees, is the best chance yet of ending the 18-year war.

But peace hinges on talks between the U.S.-backed Afghan government and the militants. A prisoner exchange is meant to build confidence on both sides for those talks.