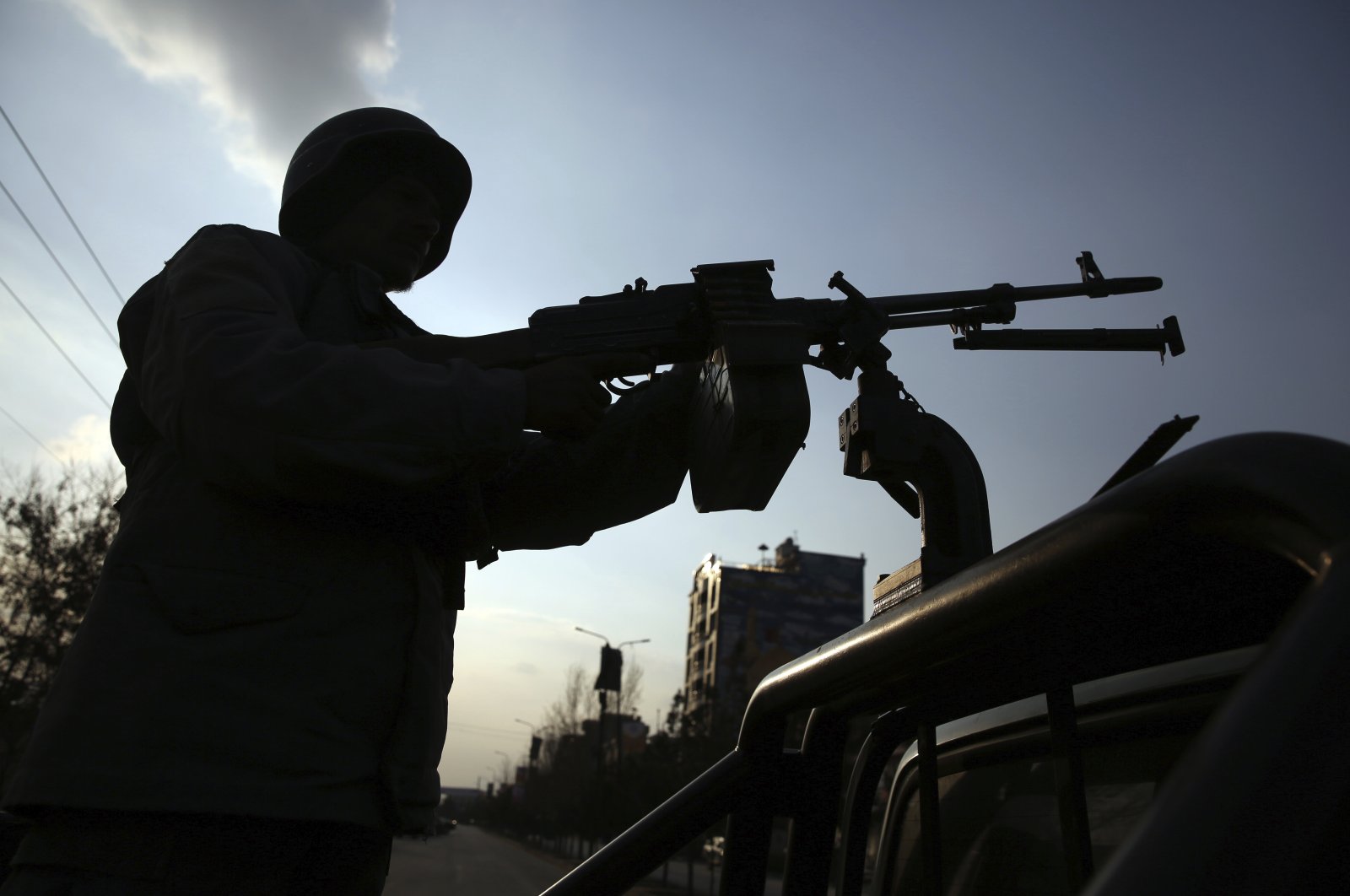 At least 25 police and army personnel were killed in an apparent insider attack early Friday at a joint military and police base in southern Zabul province, Afghan officials said.

Assadullah Kakar, a provincial council member, said the Taliban carried out the attack, but with the assistance of Afghan police and army personnel inside the base.

Turkey on Friday condemned the terrorist attack. "We are saddened to receive the news that this morning's terrorist attack on a checkpoint in Zabul, Afghanistan, resulted in loss of lives of many Afghan security forces," said the Foreign Ministry in a statement. "We strongly condemn this terrorist attack and wish Allah's mercy upon those who lost their lives, speedy recovery to the wounded, and convey our condolences to the friendly and brotherly people of Afghanistan," the statement read. "On this occasion, we reiterate that nothing can be achieved by means of violence and call on all parties to end violence to create a proper ground for intra-Afghan negotiations," the statement added.

The attack comes as the U.S. and NATO start a staged withdrawal of their troops, in keeping with a peace deal signed last month between the U.S. and the Taliban. The troop pullout is tied to promises by the Taliban to fight terrorism, including a Daesh affiliate, which is headquartered in eastern Afghanistan. However, Washington has struggled to get Afghanistan's squabbling politicians to unite behind a single leader to start intra-Afghan negotiations, a critical next step in the U.S.-Taliban deal.