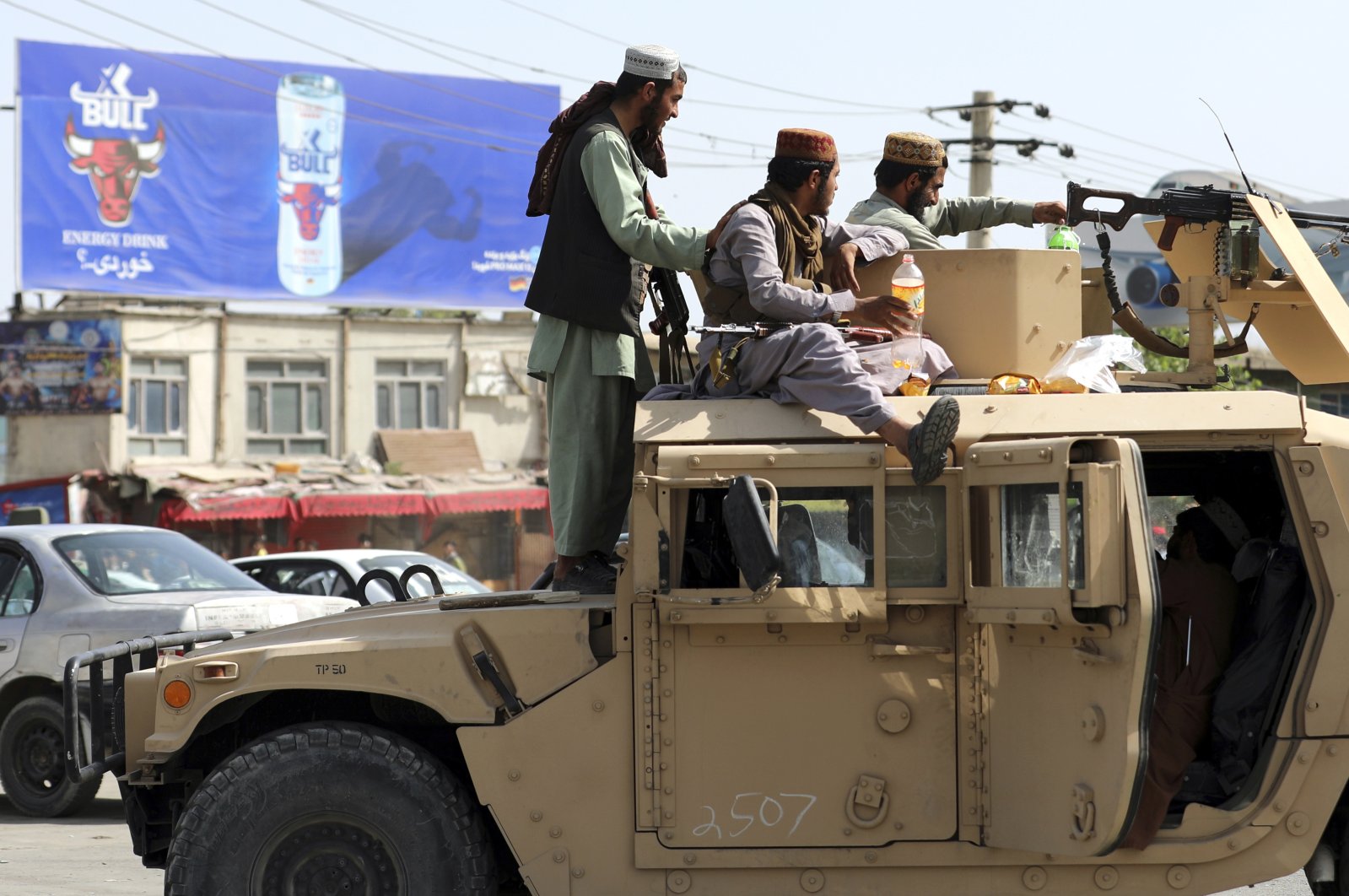 The Taliban have ordered their fighters to maintain discipline and not enter any diplomatic buildings or interfere with embassy vehicles, and for ordinary people to go about their business as usual, a senior official of the group said on Tuesday.

"Taliban members have been ordered at all levels to ensure that we don't disrespect any country's presence in Afghanistan," said the senior official, who declined to be identified.

Meanwhile, an audio message, attributed to Mullah Yaqoob, head of the Taliban's military commission, and aired by local TV broadcaster ToloNews, the insurgents were told that the private homes in Kabul are off limits and personal cars should not be stolen.

The message comes amid fears that Taliban fighters will either exact revenge on urban dwellers not seen as sufficiently pious and that common criminals will take advantage of the confusion now that the Taliban is taking control to engage in looting.