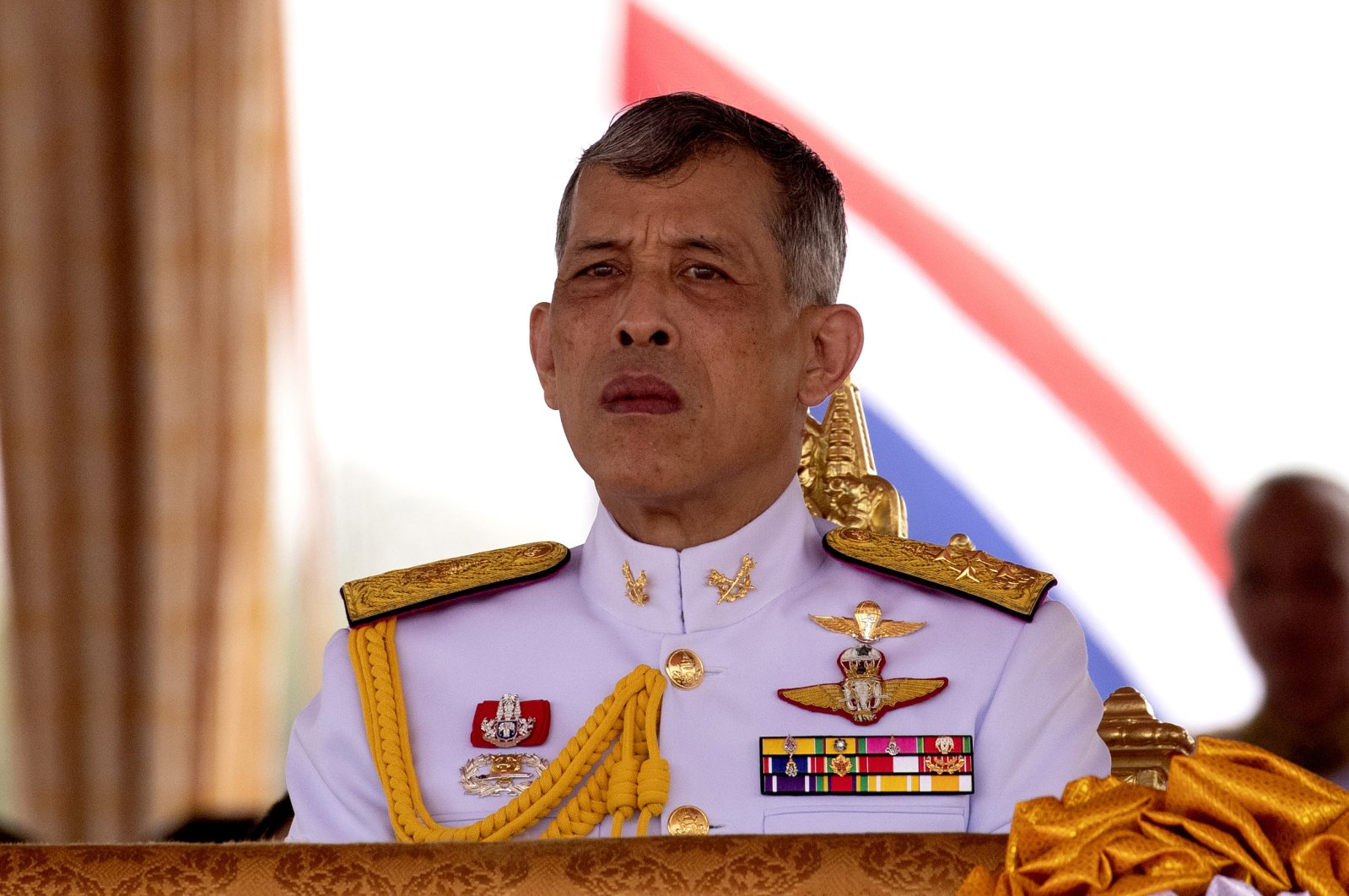 Thailand’s King Maha Vajiralongkorn also known as Rama X has isolated himself in a luxury hotel in the Alpine resort town of Garmisch-Partenkirchen with a harem of 20 women amid the new coronavirus outbreak.

The media reported that despite the fact that hotels and guesthouses were closed in the region due to the coronavirus outbreak, the 67-year-old king had booked out the entire Grand Hotel Sonnenbichl and brought with him 20 women and numerous servants. After the “special permission” which came from district council the luxury hotel accommodated the party for the king and his entourage. The reports said it is unclear whether his four wives are in the hotel with the king.

The local district council made an exception for the Grand Hotel Sonnenbichl because “the guests are a single, homogenous group of people with no fluctuation.”

The reports about Vajiralongkorn’s self-isolation in a luxury hotel elicited a public reaction. Thousand of angry Thai people expressed their criticism online, risking to be sent to prison for 15 years, according to the country’s laws, which call for a prison sentence for anyone who insults or criticizes the monarchy.

However, it is not the first time Vijaralongkorn has been caught doing such actions. Although criticism of the monarchy is taboo in the country, the public anger boomed with a “Why do we need a king?” hashtag which appeared 1.2 million times on Twitter within 24 hours after an activist stated that the king was traveling on holiday in Germany while COVID-19 was spreading across Thailand.

Activist Somsak Jeamteerasakul who is a vocal critic of Thailand’s monarchy shared a series of posts that showed how Vajiralongkorn was traveling from Switzerland to various places in Germany since early March.

King Vajiralongkorn stepped into his reign after his father Bhumibol's death in 2016. Vajiralongkorn’s father who ruled for over 70 years is believed to be more loved in the country.

Thailand announced on Saturday 109 new cases in the country, bringing the total number of infections to 1,245.