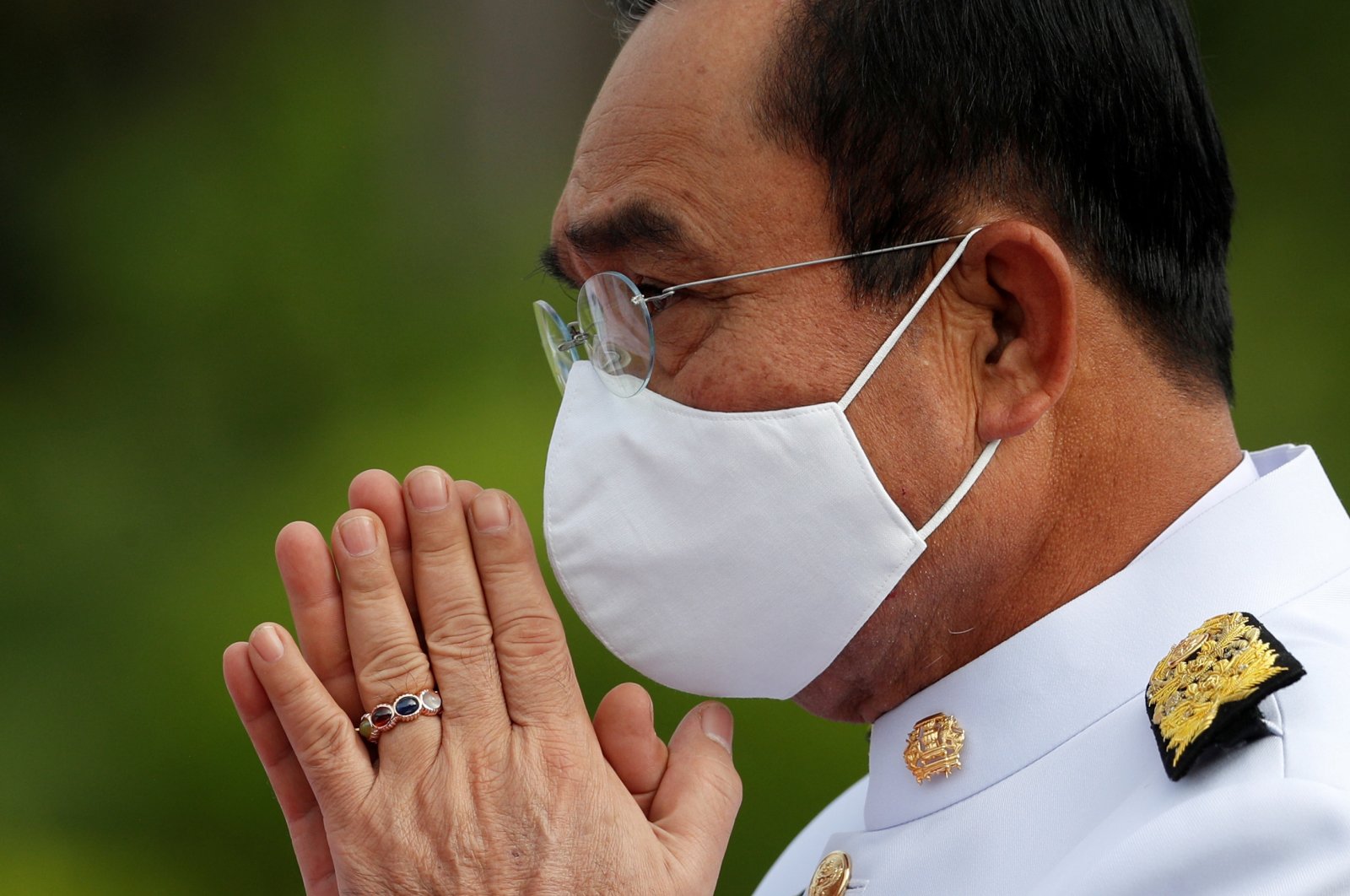 Thailand Friday reported its first coronavirus death in more than 100 days, a health official said, after an infected Thai citizen had returned from abroad earlier this month.

The 54-year old man, who was an interpreter based in Saudi Arabia working for the Thai Labor Ministry, had been treated in a Bangkok hospital for two weeks and died Friday, Somsak Akksilp, head of the Department Medical Services, told Reuters.

Demonstrators have held two months of near-daily rallies to demand leader Chan-o-cha's removal and changes to a constitution they say were designed to extend military dominance after an election last year.

Prayuth, a former army chief who says he was fairly elected, said in a televised speech that he understood the grievances but urged demonstrators to put "COVID first" for now.

"When you gather in mobs, you are creating an enormous risk of new infections. And with that, you also create an enormous risk to the livelihoods of tens of millions of fellow Thais," he said.

"Your protests delay economic recovery because you affect business confidence, and you affect the confidence of tourists to return to our country when we are ready to receive them."

Thailand has not seen a local coronavirus transmission for 15 days since Sept. 3, when a prison inmate tested positive after over 100 days of no new local cases.

"COVID is the government's last card, the only trick left up its sleeve, to undermine the legitimacy of the protests," said Anusorn Unno, a protester and lecturer at Bangkok's Thammasat University.

Protest leaders expect tens of thousands to gather at that university on Saturday and march to Government House on Sunday.

The university said last week it would not allow the gathering on its campus. Police also said marching to Government House could break a law prohibiting large gatherings near restricted sites.

The demonstrations, though largely peaceful, have revived memories of more than a decade of intermittent unrest and protracted street rallies that culminated in a 2014 coup, led by Prayuth against the government of Yingluck Shinawatra.