There will be no selling land to foreigners anymore, Kazakh president says 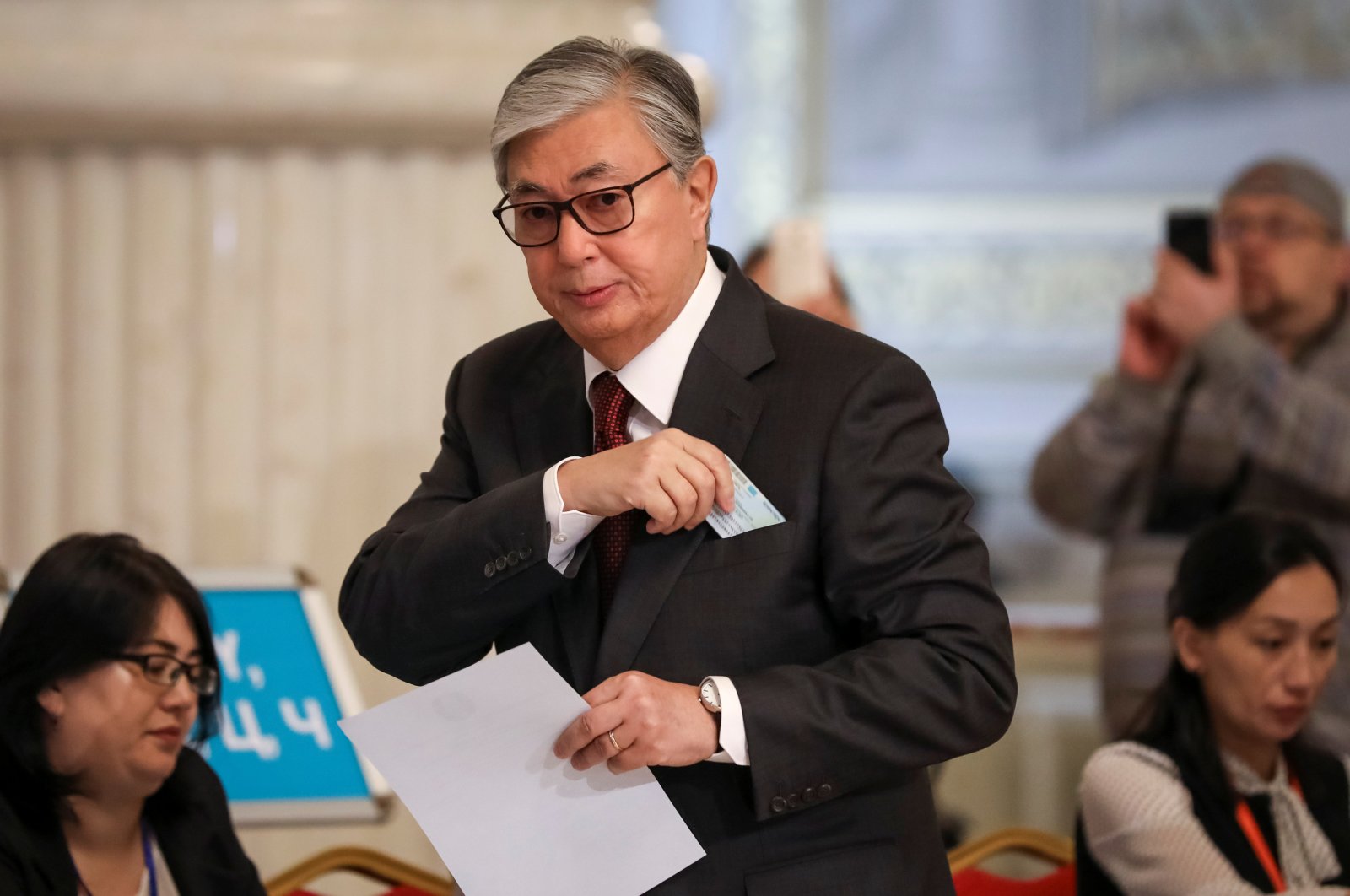 Kazakh President Kassym-Jomart Tokayev said Tuesday that the country will not sell any land to foreigners after the moratorium on the land code expires next year.

“Our sacred land, inherited from our ancestors, is our main wealth ... Kazakh land is not given to any foreigner and will never be sold. Every citizen should be aware of this. The moratorium on certain provisions of the Land Code will expire next year,” he said in an article named “Independence is the most precious thing” published in the official Egemen Qazaqstan website, on the occasion of the country's 30th anniversary of independence.

He added that a commission will be created to better utilize vast agricultural lands for the benefit of the population.

Tokayev also called on all citizens to learn the Kazakh language, adding that its widespread usage doesn’t mean that there are restrictions on other languages, “especially Russian.”

“Today, the share of Kazakhs and other ethnic groups who know the state language has increased significantly. All the legal approaches and guarantees to make the Kazakh language, in fact, a unifying factor of all our people, have been formed. The problem is the intention ... We see that young people can learn English or other languages ​​in a short time. Anyone who wanted to learn the Kazakh language in those years, when a whole generation changed, would have known it long ago,” he said.

Nearly 30% of Kazakhstan’s population consists of minorities, mostly Russians, who are concentrated near the country's border with Russia and who prides themselves on maintaining strong relations with their homeland.