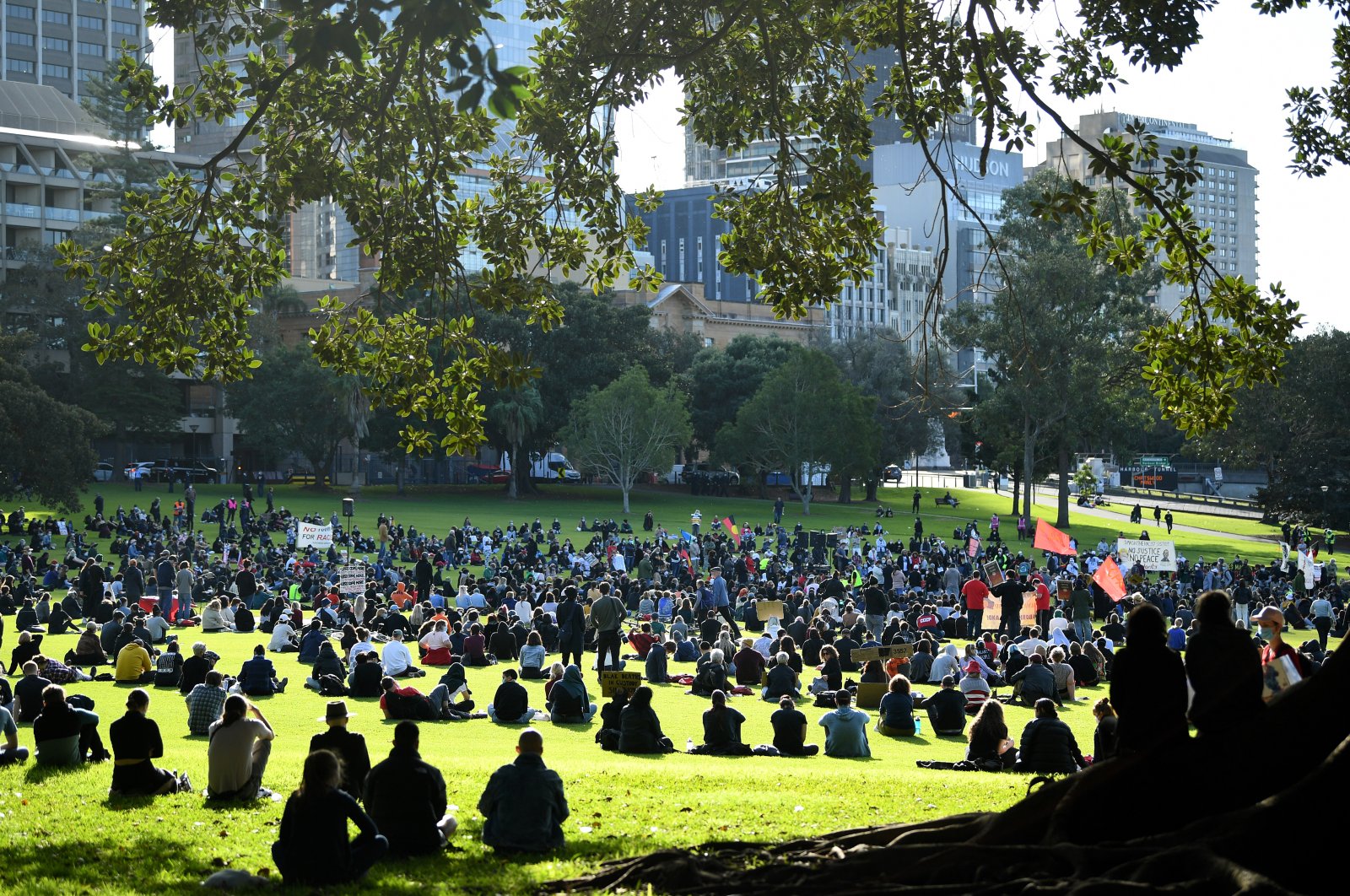 Several thousand people rallied in Black Lives Matter protests across Australia over the weekend to call for racial equality and highlight the deaths of Indigenous people while in police custody.

About 500 people protested in Newcastle, north of Sydney, after the New South Wales state Supreme Court approved the rally following an attempt by police to have it banned.

A rally in Sydney began with a ceremony at which people mourned Indigenous Australians who had died in police custody.

There have been more than 400 Indigenous deaths in custody since a royal commission into the issue ended in 1991. No convictions have been recorded in any of the deaths.

"We went through the lawful process, we sat through that process of the coronial inquiry, we listened to that process and we received no justice from that process," Sydney rally organizer Paul Silva told SBS Television. "This is our process to demand justice."

On Saturday, Australians took part in Black Lives Matter rallies in the cities of Brisbane, Darwin, Perth and Adelaide. Many of the protesters work masks and attempted to maintain social distancing due to coronavirus concerns.

Australia’s Indigenous people are the most disadvantaged ethnic minority in the country. They have higher-than-average rates of infant mortality and poor health, as well as shorter life expectancy and lower levels of education and employment than other Australians.