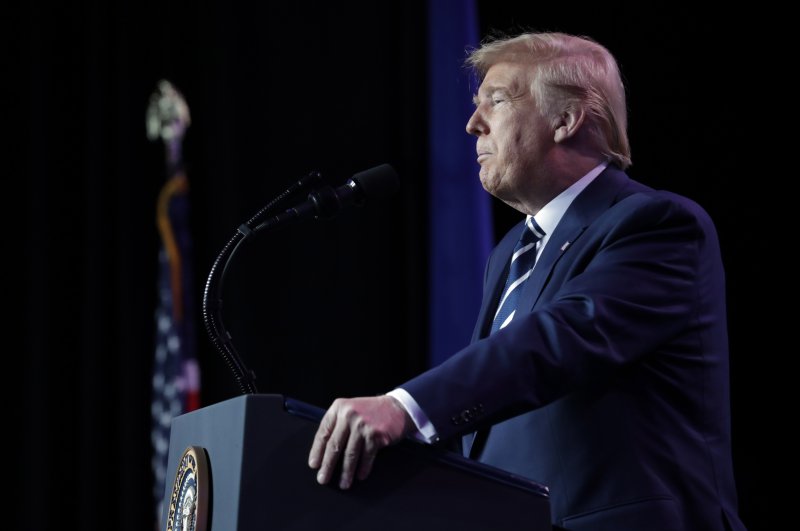 U.S. President Donald Trump spoke by telephone with chief Taliban negotiator Mullah Baradar Akhund on Tuesday, the first known conversation between a U.S. leader and a top Taliban official, as a dispute over a prisoner release threatened a U.S.-led effort to bring peace to Afghanistan.

The call, announced on Twitter by a Taliban spokesman and then confirmed by Trump, came three days after Baradar and U.S. Special Envoy Zalmay Khalilzad signed an agreement in Qatar for a withdrawal of U.S. forces from Afghanistan.

That deal, a step toward ending America's longest war, could boost Trump's bid for a second term in the Nov. 3 U.S. election. Trump has made a troop withdrawal from Afghanistan a priority.

The pact calls for a phased withdrawal of U.S.-led foreign forces if the Taliban keeps its commitments and for the March 10 start of talks between the insurgents and an Afghan delegation on a political settlement to end decades of conflict.

But the peace effort quickly hit an obstacle, with Afghan President Ashraf Ghani refusing to implement a part of the accord – to which his government was not a party - providing for the release of up to 5,000 Taliban prisoners.

Ghani said the issue should be negotiated, but the Taliban demanded about 5,000 prisoners go free before peace talks begin.

In a statement on the 35-minute Trump-Baradar conversation, Taliban spokesman Zabihullah Mujahid suggested Baradar gave no ground on the issue.

"Baradar said to Trump,'It is the inherent right of the Afghans that all the points of this agreement are implemented as soon as possible so that peace may come to Afghanistan,'" Mujahid said.

In an apparent reference to Ghani, Mujahid quoted Baradar as telling Trump, "Don’t let anyone act against the signed agreement and keep you involved in the prolonged war."

Trump told Baradar he would soon have U.S. Secretary of State Mike Pompeo speak to Ghani "so that the barriers against the inter-Afghan talks get removed," Mujahid said.

Speaking with reporters, Trump gave few details of the discussion but said he had a good relationship with Baradar.

Trump declined to say if the call was his first with Baradar, a co-founder of the Taliban and its political chief. Pakistan released Baradar from prison in October 2018 to lead the Taliban negotiating team.

The call was the first known conversation between a U.S. president and a leader of the insurgent group overthrown in the 2001 U.S.-led invasion for harboring al-Qaida leader Osama bin Laden while he plotted the Sept. 11, 2001 attacks.

James Dobbins, a former U.S. special representative for Afghanistan and Pakistan, said he was confident no prior U.S. president had such contact, which he chalked up to Trump's "showmanship."

"Talking to the president is ... a major deliverable. Prior administrations would consider this selling one’s self cheaply, or selling a considerable asset at considerably below value," said Dobbins, a retired veteran U.S. diplomat.

More than 2,500 U.S. troops have died in Afghanistan and more than 20,660 have been wounded, according to iCasualties, a website that tracks foreign troop casualties in Iraq and Afghanistan.

Trump in September scotched a first bid to finalize a U.S.-Taliban troop withdrawal deal, citing a U.S. soldier's death in a Taliban attack. Talks resumed in December and the pact was signed on Saturday after a seven-day reduction in violence.