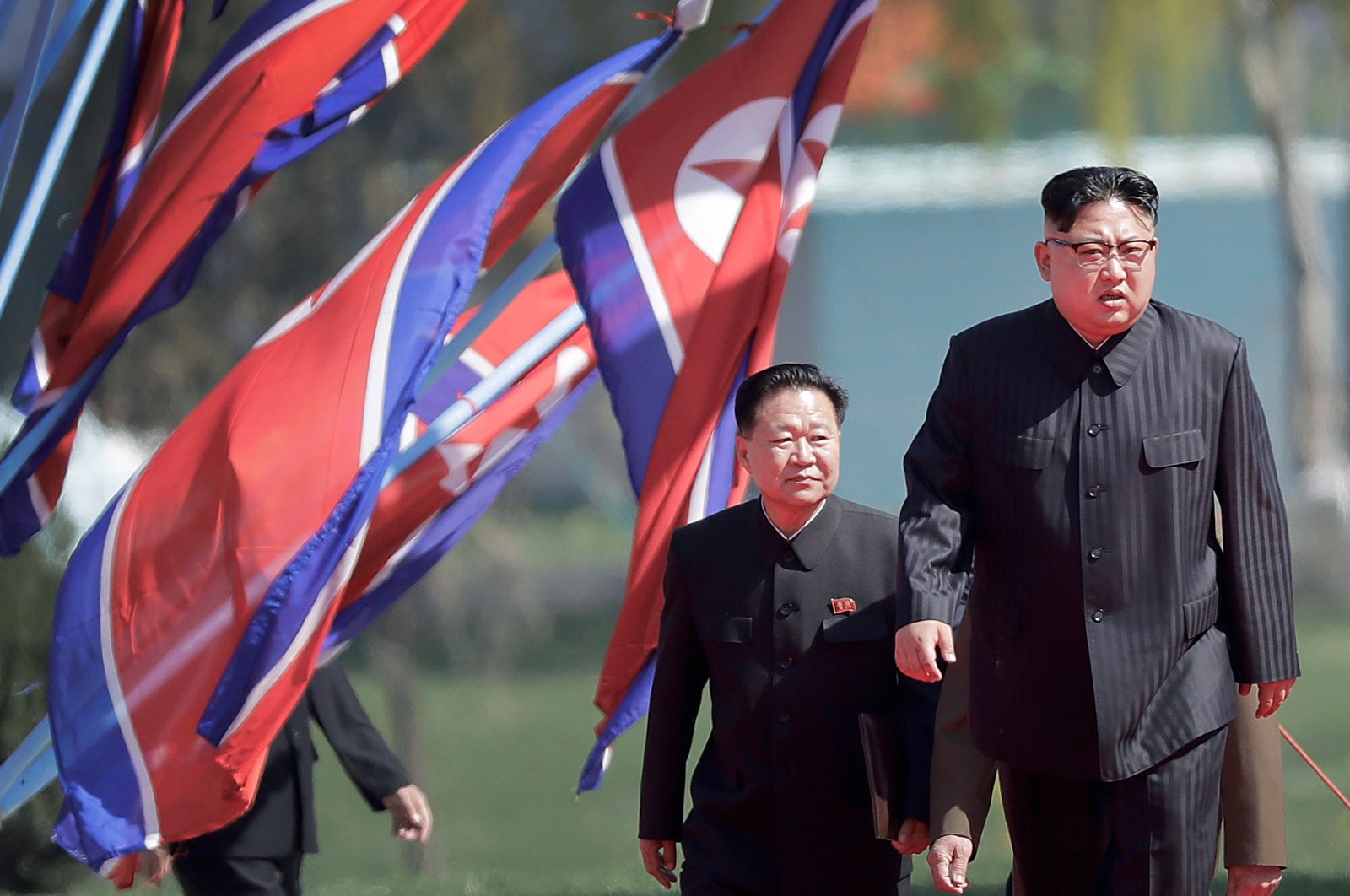 Contradicting reports were published about the medical condition of North Korean leader Kim Jong Un, as some claimed he died after having surgery, others claimed he was seen at a beach, while the U.S. President dismissed claims that he was gravely ill.

Hong Kong Satellite Television Vice Director Qin Feng, who has around 15 million viewers on Chinese social media outlet Weibo, claimed Kim Jong Un was dead. She claimed that a reliable source told her about his death, although her allegations have not been verified.

Meanwhile, South Korean media outlets claimed that the North Korean leader was seen inspecting a construction site in the port city of Wonsan.

U.S. President Donald Trump on Thursday threw more cold water on reports that North Korean leader Kim Jong Un was gravely ill, but declined to say if he had been in touch with officials there.

"I think the report was incorrect," Trump said at a daily White House briefing, adding that he had heard it was based on "old documents."

Trump had said on Tuesday that he might contact North Korean officials to inquire about Kim but gave no indication on Thursday he had done so. The two leaders have had regular communications over the past couple of years.

Daily NK, a Seoul-based website, reported on Monday that Kim, who is believed to be about 36, was recovering after undergoing a cardiovascular procedure on April 12. It cited one unnamed source in North Korea. The state-controlled media in North Korea has been silent on Kim's whereabouts.

On Tuesday, Trump, who held unprecedented summits with Kim in 2018 and 2019 in an attempt to persuade him to give up his nuclear weapons, said the reports had not been confirmed and he did not put much credence in them.

Kim is a third-generation hereditary leader who rules North Korea with an iron fist, coming to power after his father Kim Jong Il died in 2011 from a heart attack.

The U.S. government’s latest information on the North Korean leadership is that Kim still remains out of sight and there is a dearth of reliable information about the reasons for his absence, according to a source familiar with current intelligence reporting and analysis.

U.S. officials acknowledge Kim does have a history of health problems and is overweight, and say that this does at least raise a credible possibility he has suffered some kind of health crisis, the source said.

But they do not regard theories that Kim has had a heart attack or some other serious health setback as confirmed, and said he has disappeared from public view for extended periods in the past.

U.S. government experts do not believe Kim's influential sister, Kim Yo Jong, is a shoo-in to succeed him were he to die. They believe there is “no clear” designated successor in the event that Kim dies, the source said.