Trump wants US troops to leave Afghanistan 'by Christmas' 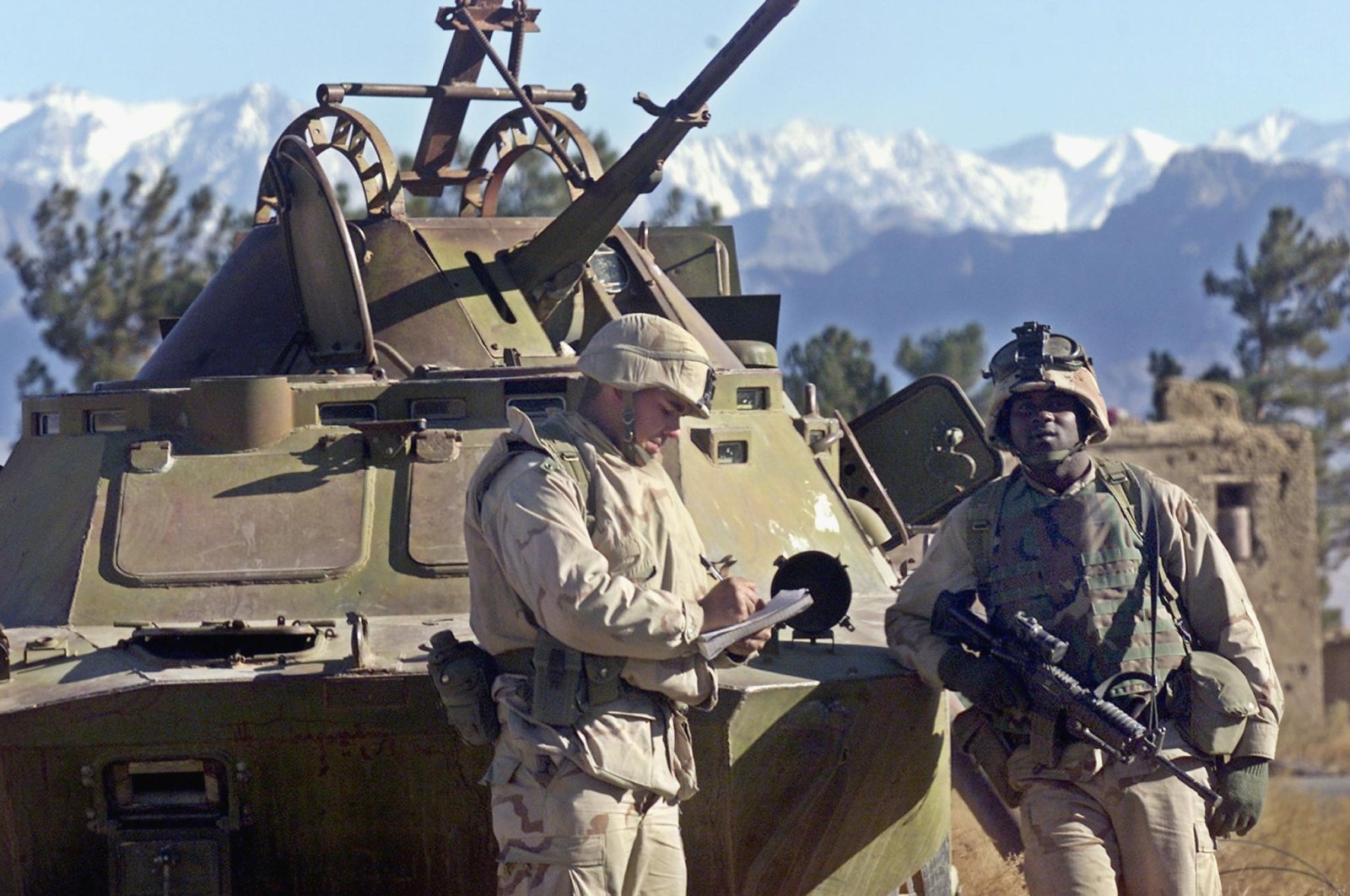 "We should have the small remaining number of our BRAVE Men and Women serving in Afghanistan home by Christmas!" Trump wrote on Twitter.

In a Feb. 29 agreement reached in Qatar with the Taliban, the U.S. promised to pull out all its troops by mid-2021 in return for insurgents' promises not to allow Afghanistan to be used by extremists.

The Taliban have since opened talks in Doha with the Afghan government, but the meetings have immediately stalled as the hardline Sunni rebels insist on their form of Islamic jurisprudence.

Trump's promise comes one month before U.S. elections in which the president, trailing in the polls, has sought to show that he is making good on his promise to draw a close to "endless wars."

After 19 years of U.S. military operations his stance enjoys wide support, with Democratic rival Joe Biden – a critic during his time as vice president of further U.S. involvement in Afghanistan – also backing a withdrawal.

The U.S. first intervened in Afghanistan following the Sept. 11, 2001 attacks and dislodged the Taliban regime, which had welcomed al-Qaida.

But in the years since the resurgent militants have launched a fresh battle to topple the U.S.-backed government in Kabul, with civilians bearing the brunt of spiraling violence since NATO combat troops withdrew in 2014.

Trump has already reduced U.S. forces in Afghanistan to around 8,600 and the Taliban has stood by promises not to attack Western troops – even as the militants continue their bloody campaign against government forces.