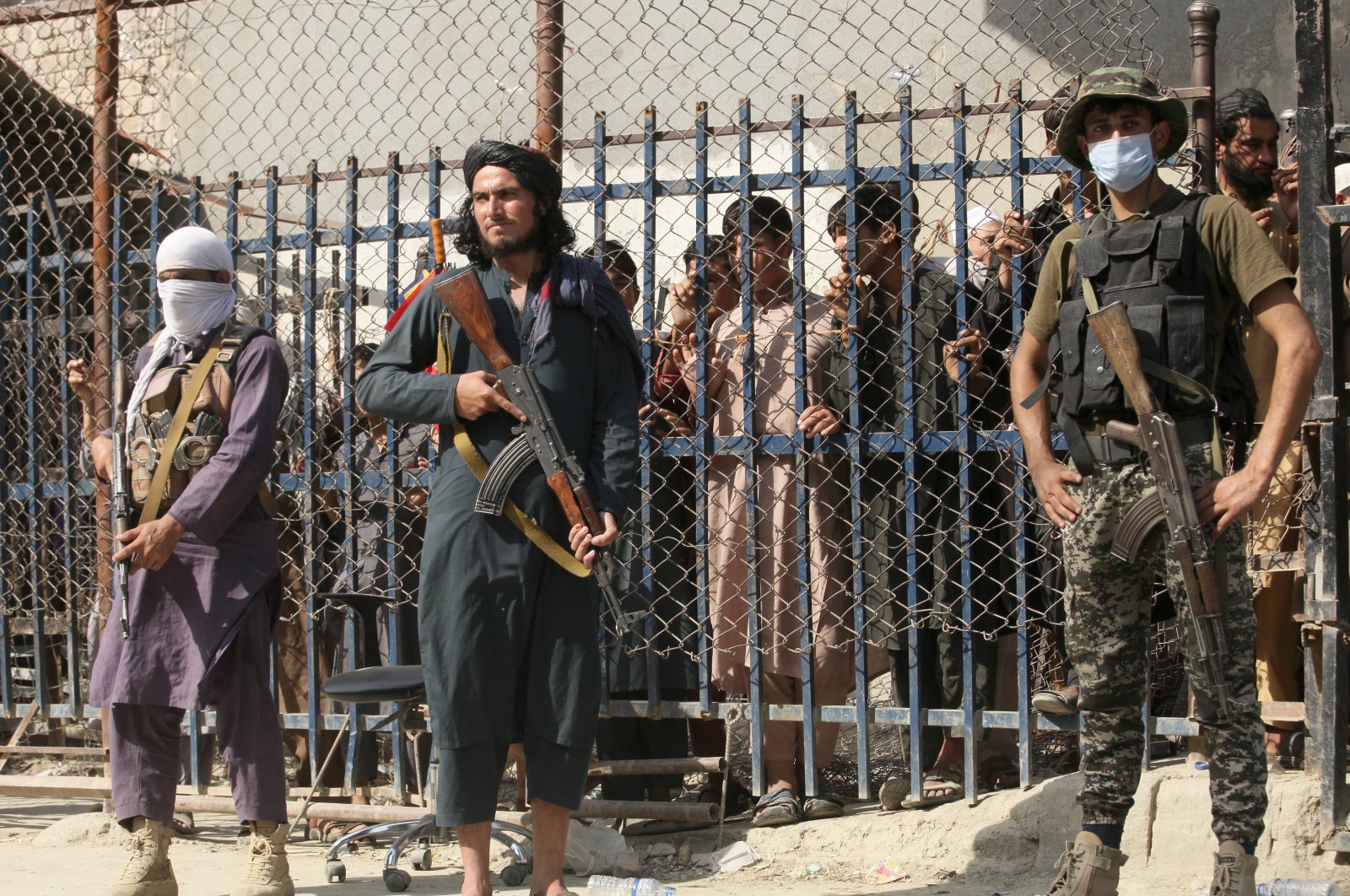 Militant fire from across the border in Afghanistan killed two Pakistani soldiers on Sunday, the army said, in the first such attack since the Taliban took over Kabul ten days ago.

The army said it retaliated and killed two or three attackers, a claim not verifiable because the tribal districts along the Afghan border are off limits to journalists and human rights organizations.

The incident in Pakistan's Bajaur district is the first of its kind reported since the Taliban took over Kabul on Aug. 15.

Bajaur is one of several lawless tribal regions along the Afghan border that have long sheltered militants, including an Islamist militant umbrella organization called Tehrik-e-Taliban Pakistan (TTP).

The TTP, which renewed an allegiance to the Afghan Taliban after the fall of Kabul, has recently stepped up its campaign against the Pakistani army.

The army did not say which group it thought was responsible for Sunday's attack, but has long held that TTP leaders and fighters are sheltering in Afghanistan after fleeing the tribal districts during military operations targeting militants.

"As per intelligence reports, due to fire of Pakistan army troops, 2-3 terrorists got killed and 3-4 terrorists got injured," the military said in a statement.

Pakistani Interior Minister Sheikh Rasheed Ahmad has said that Islamabad expected the Afghan Taliban to ensure that the anti-Pakistan Taliban did not use Afghan soil as a launch pad for attacks inside Pakistan.

Islamabad accuses the TTP of having used Afghanistan as a base from where to carry a suicide attack in northern Pakistan in July that killed nine Chinese workers and four Pakistanis.

"We expected that the way things were unfolding in Afghanistan, the violence can spill over in Pakistan," Pakistan army spokesman Major General Babar Iftikhar told a news conference on Friday.

The Afghan Taliban's spokesman Zabihullah Muhaid said in his maiden news conference that the Islamist militants would not allow any group to use Afghan soil against anyone.