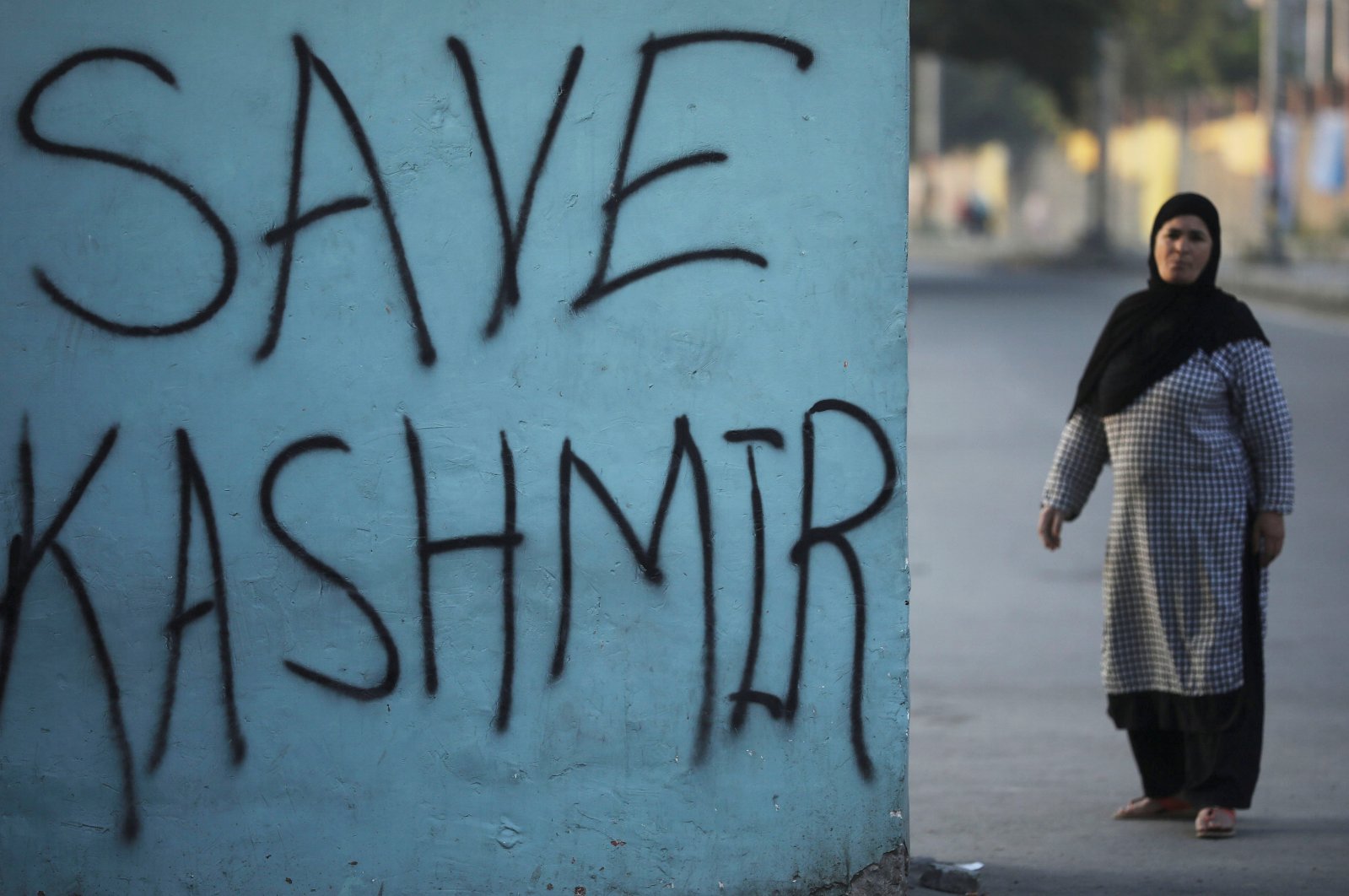 A report was sent to the Indian government on May 4 over "the continued deterioration of human rights conditions" in Indian-administered Jammu and Kashmir, documenting several cases of "arbitrary detentions, violations to the prohibition of torture and ill-treatment and rights of persons belonging to minorities."

"We remain deeply concerned about the ongoing human rights violations," said the report shared on the Office of the United Nations High Commissioner for Human Rights (OCHCR) website this week.

They called on New Delhi "to conduct a promo and impartial investigation into all the allegations of arbitrary killings, torture and ill-treatment and to prosecute suspected perpetrators."

"We express grave concern at the alleged excessive use of force, torture and other forms of ill-treatment reportedly committed during the arrest and detention and death in custody of the... persons," the rapporteurs said.

Citing over a dozen cases of custodial torture, the report concluded: "They appear to be targeted based on their ethnicity and/or religious identities."

It said that "arbitrary arrest, torture and other ill-treatment" led to the death of victims in "at least 4 cases."

Among these cases is the death of Rizwan Pandit, a 29-year-old teacher who died in police custody on March 19 last year.

The report, quoting Pandit's preliminary autopsy report, said he died of bleeding caused by multiple injuries. "He allegedly had torture marks on his corpse but the autopsy report was never made public," it said.

The U.N. officials said New Delhi did not reply to the report within the stipulated 60-day period that ended this month.

They also expressed regret that they had received "no response" to two earlier communications sent to the Indian government on Aug. 16, 2019 and Feb. 27 this year.

They also sought details of the steps taken to address the allegations and information about laws for safeguarding religious minorities.

Also, in Siachen glacier in northern Kashmir, Indian and Pakistani troops have fought intermittently since 1984. A cease-fire took effect in 2003.