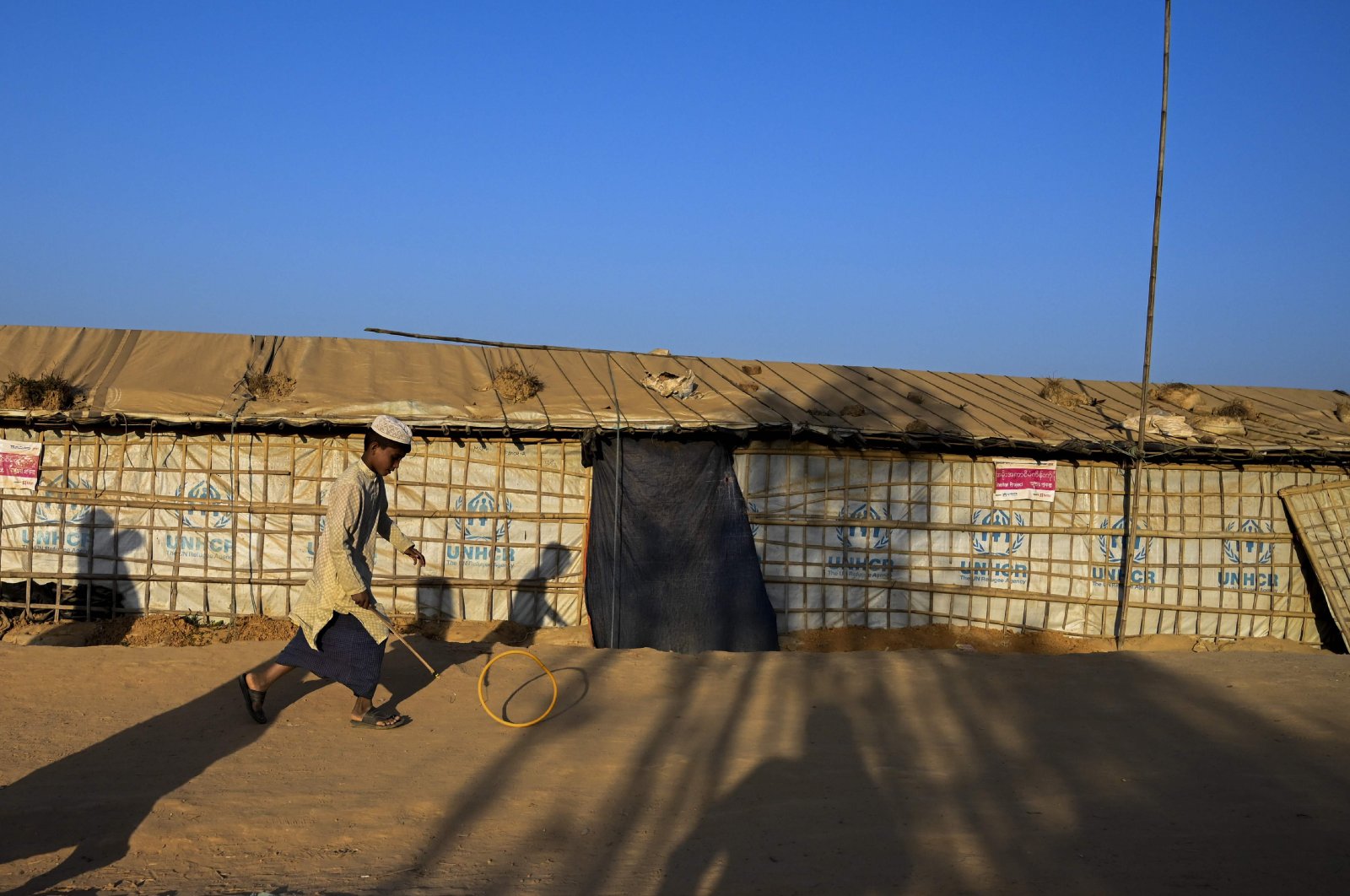 A U.N. human rights expert on Wednesday called for an investigation into alleged war crimes and crimes against humanity in Myanmar's Rakhine and Chin States.

In a statement issued from Geneva, U.N. Special Rapporteur Yanghee Lee said the world is battling with COVID-19 while the Myanmar military continues to escalate its assaults in the country's western Rakhine state, targeting the civilian population.

"The Tatmadaw (Myanmar military) is systematically violating the most fundamental principles of international humanitarian law and human rights. Its conduct against the civilian population of Rakhine and Chin States may amount to war crimes and crimes against humanity," said Lee, who is concluding her tenure as U.N. special rapporteur on the situation of human rights in Myanmar. She called for accountability to end the conflict and said the military continues to operate with impunity.

"For decades, its tactics have intentionally maximized civilian suffering; we all know what they (the Myanmar army) did to the Rohingya in 2017, now they are targeting all civilians in the conflict area including people from Rakhine, Rohingya, Mro, Daignet and Chin communities being killed in recent months," the U.N. expert said.

Their alleged crimes must be investigated in accordance with international standards, with perpetrators being held accountable." Lee added.

The Myanmar government has repeatedly refused requests by Lee to enter Myanmar. She had previously accused the army of genocide and other war crimes against the Rohingya Muslim minority in Rakhine in 2017, when some 700,000 fled an army crackdown.

An armed conflict has raged in Rakhine and Chin States since December 2018 between the Myanmar military and the Arakan Army, a predominantly Buddhist ethnic group, but in recent weeks the military has ramped up attacks against civilians, according to the U.N. human rights expert. Lee accused the Myanmar military of preventing some of the injured from accessing urgent medical care following its recent attacks targeting the civilian areas in Rakhine and neighboring Chin state.

"In one artillery attack on 13 April, the Tatmadaw killed eight civilians, including at least two children, when it targeted Kyauk Seik village, in Ponnagyun township, with artillery from its nearby Battalion 550 base," she said. On April 20, a U.N. vehicle carrying swabs from patients to be tested for the coronavirus came under gunfire in Rakhine, and the driver was killed. Earlier on March 22, the military burnt down up to 700 homes in Tin Ma village in Kyauktaw, and 10 men from the community went missing.