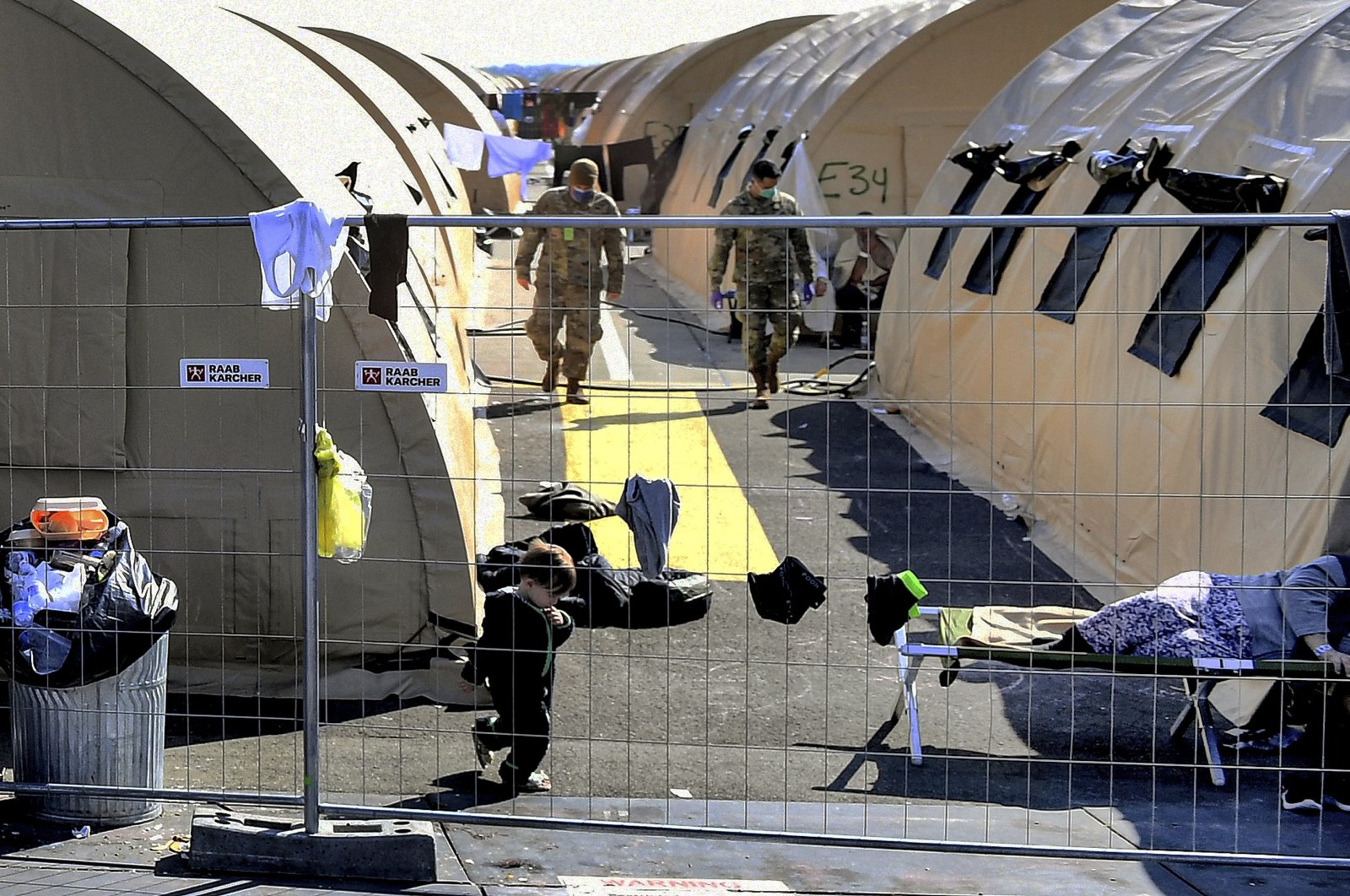 A general view of an Afghan refugee camp inside the US military base in Ramstein, Germany Monday, Sept. 6, 2021. (Olivier Douliery/Pool Photo via AP)
by ASSOCIATED PRESS Sep 08, 2021 8:05 am
RECOMMENDED

The United Nations is making an emergency appeal for $606 million to help nearly 11 million people in Afghanistan for the four remaining months of 2021. It says they face a humanitarian crisis exacerbated by drought, displacement, chronic poverty and the sharp increase in hostilities as the Taliban swept to power.

The U.N. Office for the Coordination of Humanitarian Affairs already has a $1.3 billion appeal for Afghanistan for the entire year of 2021, but it is only 39% funded — at just $498 million.

The agency's “Flash Appeal” launched Tuesday includes $413 million from the original appeal that has not been funded and $193 million in new needs through December.

The agency says “the recent escalation in conflict and resulting upheaval has only exacerbated” the needs of Afghans whose lives have been devastated by 40 years of war, recurring natural disasters, chronic poverty, drought and the pandemic. Even prior to the Aug. 15 Taliban takeover of the country, it says, “the humanitarian situation in Afghanistan was one of the worst in the world.”