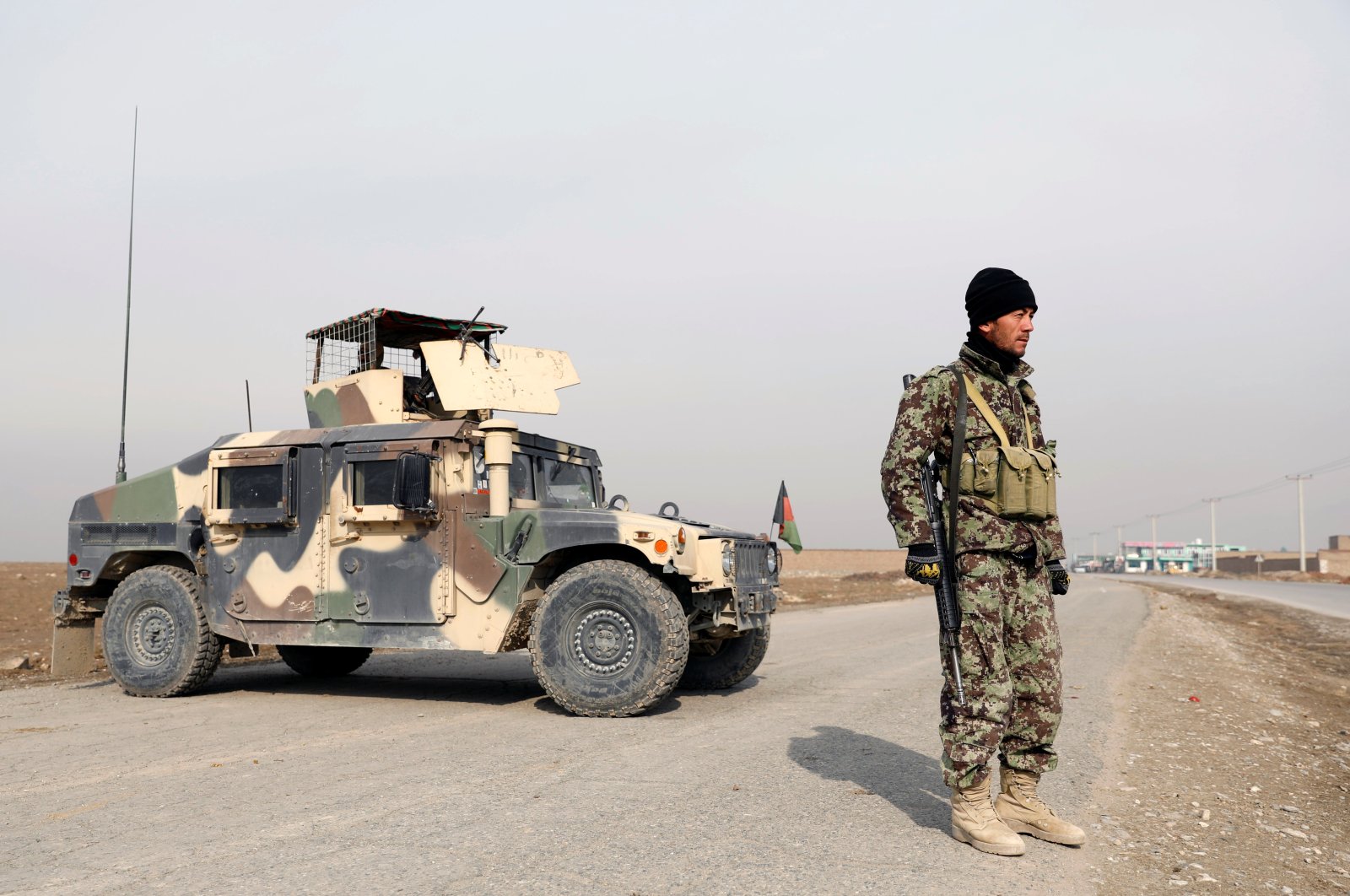 The U.N.'s top official for refugees said Tuesday that if the Afghan peace process collapses and violence continues, there will be a humanitarian disaster as thousands of displaced people struggle to survive the coronavirus pandemic and the harsh winter.

U.N. High Commissioner for Refugees Filippo Grandi told The Associated Press (AP) at the end of a four-day visit to Afghanistan that if the fighting continues, there will be more internal displacement.

"If this peace effort collapses then we could see a big humanitarian disaster in the country that is for sure, I hope it won't," he said.

Violence and chaos have increased in Afghanistan in recent months even as government negotiators and the Taliban are meeting in Qatar to find an end to decades of relentless war. The two sides have made little progress.

The International Rescue Committee (IRC) warned earlier this year that Afghanistan is on the brink of disaster because the government is unable to test some 80% of possible coronavirus cases.

Afghanistan has so far officially recorded more than 43,000 confirmed cases of the virus, including 1,600 deaths, with the number of infections thought to far outnumber the official tally.

Grandi urged the international community to remain committed to Afghanistan and called for greater support for displaced and returning Afghans ahead of a donor pledging conference in Geneva next week. He said his message in Geneva would be that countries should be prepared for two scenarios: a good one in which it's necessary to invest in development but also one in which, especially in the short term, more food, water and shelter aid will be needed for people displaced by the conflict.