Up to 87% of COVID-19 cases in China's Wuhan went undetected, study says 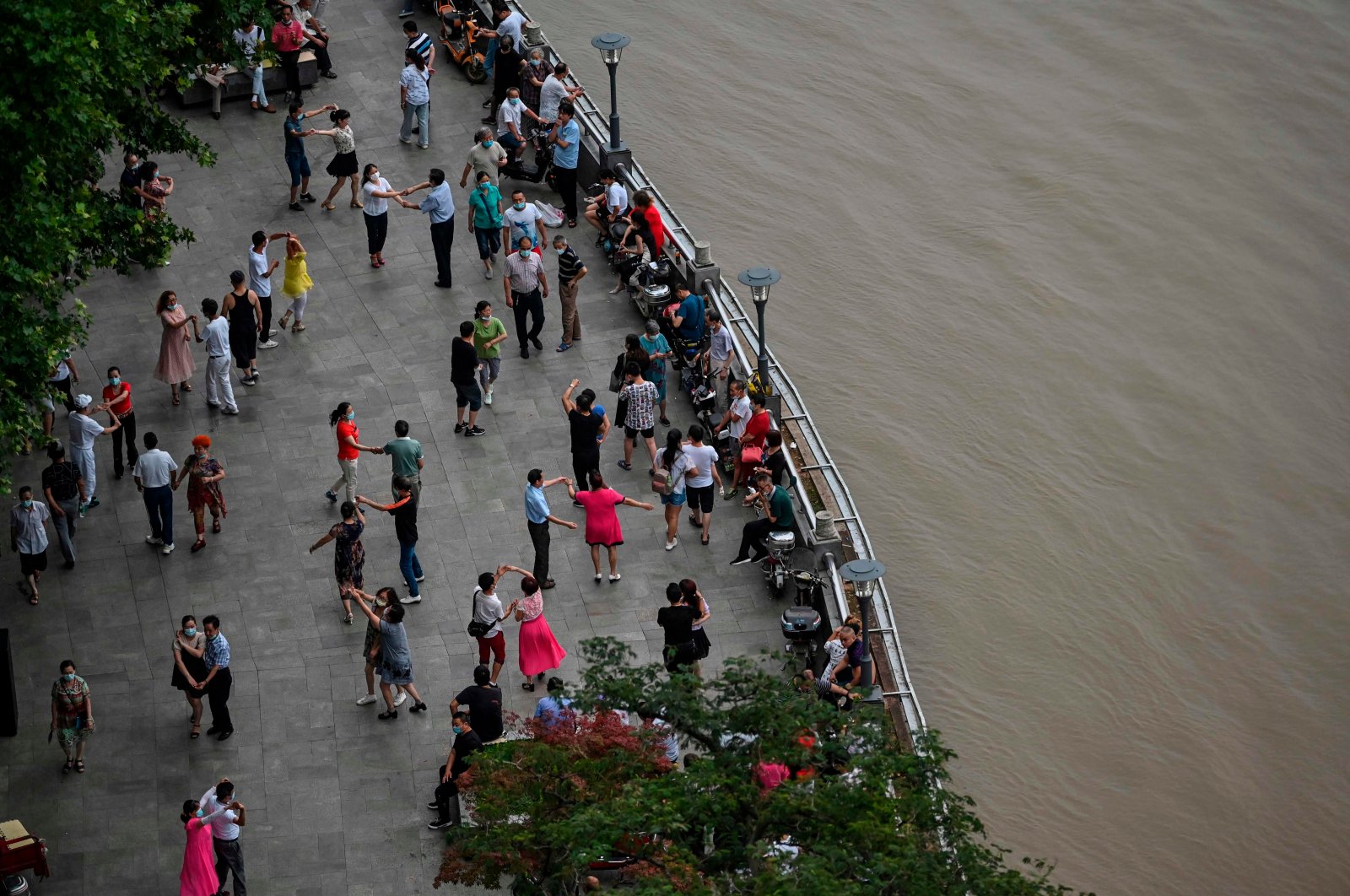 As many as 87% of coronavirus cases in Wuhan between January and March may have gone undetected, according to a study published Thursday in the British scientific journal Nature.

The study, authored by a group of Chinese experts based in the city were the coronavirus outbreak first emerged last year, found that between 53%-87% of the infections before March 8 went undocumented, potentially including asymptomatic and mildly symptomatic cases.

Failure to account for these cases also produced a reproduction rate of only 0.28, meaning that on average a person infected with COVID-19 passed the disease on to fewer than one new person, indicating it would soon die out.

In fact, the reproduction rate during the early outbreak was 3.54, according to the peer-reviewed paper – much higher than that of SARS and MERS.

These findings highlight "the risk posed by unascertained cases in changing intervention strategies," the authors state.

Diagnostic guidelines published by the Chinese government at the time stipulated that asymptomatic infections, although confirmed through laboratory testing, were not counted among "confirmed cases" until they exhibited clinical manifestations.

Ignoring unascertained cases and using this over-simplified model may have minimized the threat posed by the potentially deadly illness, and affected other countries' strategies to prevent its spread.