US angers China with tweet voicing support for Taiwan 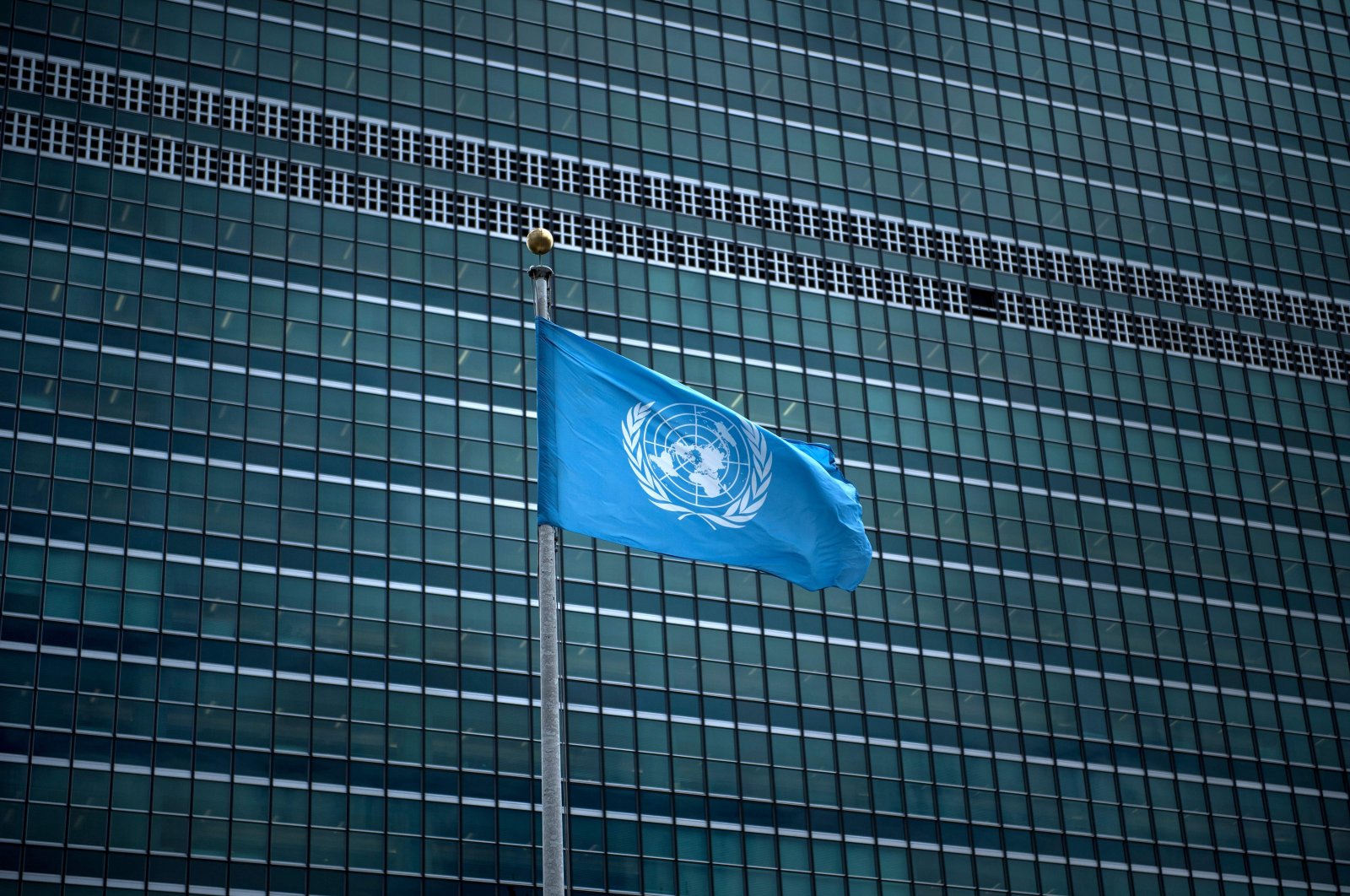 The United Nations headquarters seen during the 72nd session of the United Nations General Assembly September in New York, Sept. 19, 2017. (AFP Photo)
by ASSOCIATED PRESS May 02, 2020 10:49 am
RECOMMENDED

The United States tweeted its support for Taiwan’s participation in the United Nations Friday, provoking a sharp response from China expressing “strong indignation and firm opposition.”

The tweet from the U.S. Mission to the United Nations said the 193-member global organization was founded to serve “all voices,” welcome “a diversity of views and perspectives” and promote human rights. It said “Barring #Taiwan from setting foot on UN grounds is an affront not just to the proud Taïwanese people, but to UN principles.” It was retweeted by U.S. Ambassador Kelly Craft.

The decision by the U.S. administration to suddenly raise the Taiwan issue follows U.S. President Donald Tump’s criticism of China over the coronavirus pandemic after weeks of elaborate praise of President Xi Jinping’s performance in tackling the crisis.

Trump is now blaming China for not acting quickly to inform the world of exactly what was happening and halted U.S. contributions to the World Health Organization, accusing it of parroting Beijing.

China claims sovereignty over self-ruled Taiwan and uses its diplomatic clout to stop the island from joining any organizations that require statehood for membership. Taiwan left the United Nations in 1971 when China joined and is excluded from all of its agencies, including the WHO’s assembly where its observer status has been stripped. At the same time, it has one of the most robust public health systems in the world, and has won praise for its handling of the virus outbreak.

“It gravely interferes with China’s internal affairs and deeply hurts the feelings of the 1.4 billion Chinese people,” said the spokesperon, who was not named. “There is only one China in the world. The government of the People’s Republic China is the sole legal government representing the whole of China, and Taiwan is an inalienable part of China.”

China’s mission accused the United States of ”hypocrisy” for citing the U.N.’s welcome of diverse views while repeatedly using its power to issue visas to block or delay U.N. member states and civil society organizations from attending activities at the United Nations.

China strongly urged the United States to abide by the one-China principle, the three joint communiques between the two countries and the General Assembly resolution “and immediately stop backing the Taiwan region, politicizing, and undermining international response to the pandemic.”

“While the coronavirus is raging across the world, people of all countries are calling for international solidarity in fighting the pandemic,” the Chinese spokesperson said. “Political manipulation by the United States on an issue concerning China’s core interests will poison the atmosphere for cooperation of member states at a time when unity and solidarity is needed the most.”