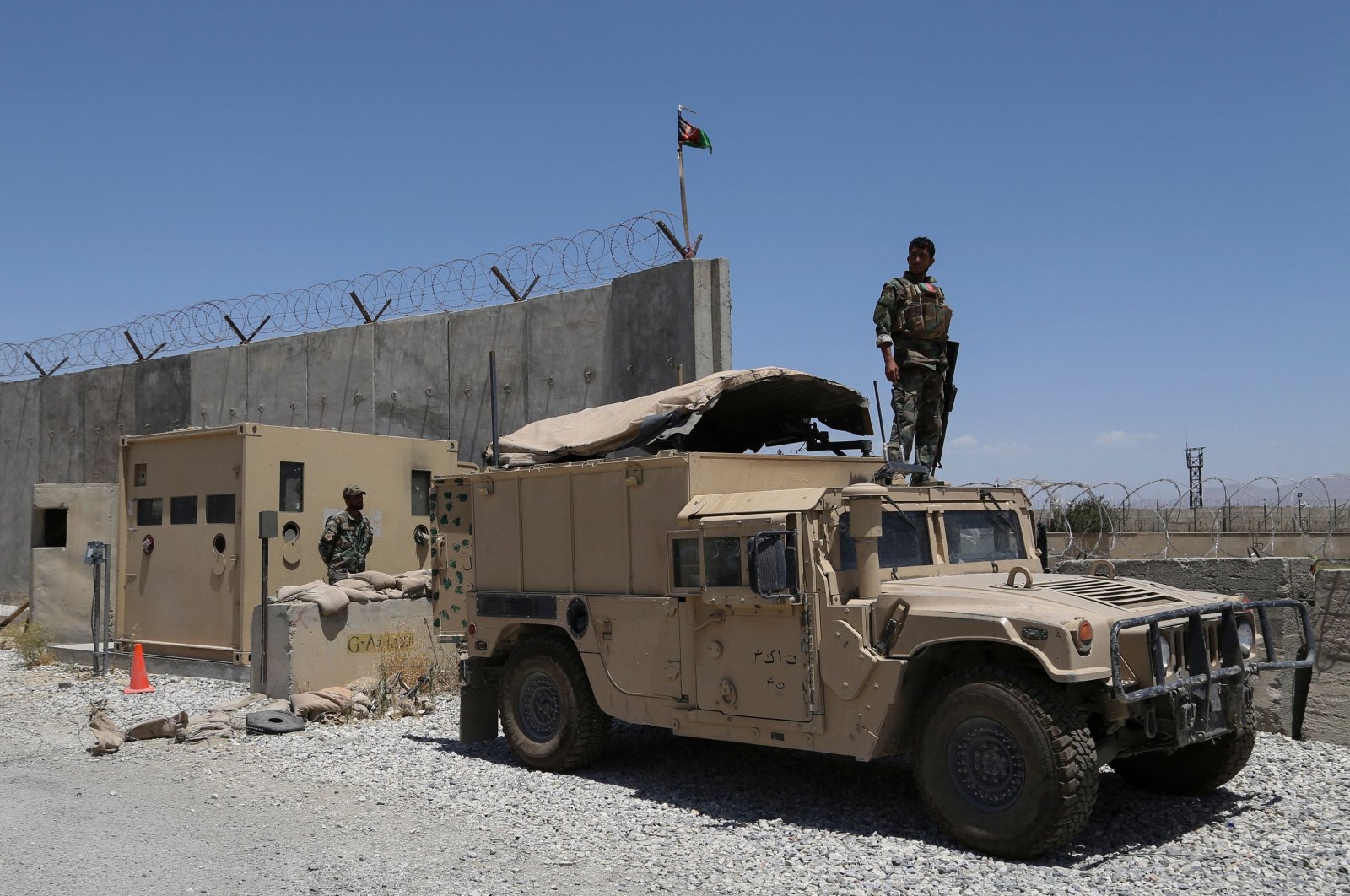 The Biden administration is exploring having three Central Asian countries temporarily provide refuge from the Taliban for thousands of Afghans who worked with U.S. forces now that American troops are withdrawing after 20 years, three sources familiar with the matter said on Friday.

They said Washington is in talks with Kazakhstan, Tajikistan and Uzbekistan about letting in the at-risk Afghan citizens. Two of the sources were U.S. officials and all requested anonymity.

The three sources said an agreement did not appear imminent with any of the countries.

The decision to move at-risk Afghans risks inflaming a sense of crisis in Afghanistan, as fighting between U.S.-backed Afghan forces and the Taliban has surged in recent weeks, with the militants gaining control of large amounts of territory.

Thousands of Afghan translators and interpreters face threats from the Taliban after working for two decades alongside the U.S. military.

The United States announced plans last week to seek refuge for thousands of vulnerable Afghans in countries outside Afghanistan so their U.S. visa applications could be processed from safety, but Washington did not specify where they would go.

"One of the reasons that I'm not going to get into security details about what third country they might go to, and how many, is exactly for that reason, but certainly our timeline is to relocate these individuals to a location outside of Afghanistan before we complete our military drawdown," Psaki said.

President Joe Biden has said those who helped the United States will not be left behind, and on Thursday a senior Republican lawmaker said plans to evacuate at-risk Afghans will include their family members for a total of as many as 50,000 people.

On Thursday, U.S. Secretary of State Antony Blinken met his Tajik and Uzbek counterparts. The State Department said in readouts of the meetings that Afghanistan was discussed but provided no further details.

Washington agreed to withdraw in a deal negotiated last year under Biden's predecessor, Donald Trump. Biden rejected advice from military leaders to hang on until an agreement could be reached between the insurgents and Afghanistan President Ashraf Ghani's U.S.-backed government.

Biden told Ghani in Washington last week the Afghans must decide their own future. Ghani said his job was now to "manage the consequences" of the U.S. withdrawal.