US decreases troop numbers in Afghanistan to 2,500 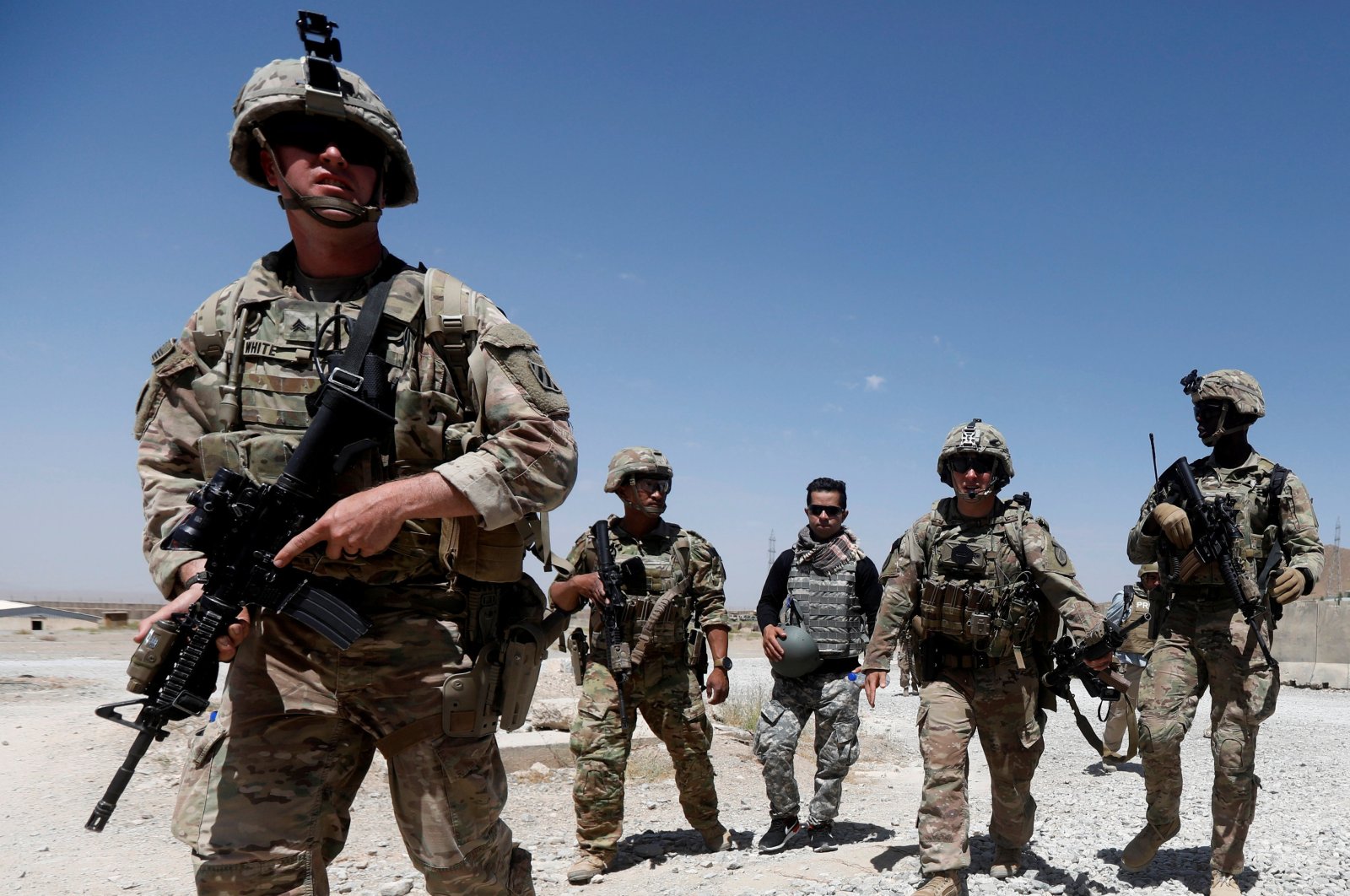 The U.S. military has met its goal of reducing the number of troops in Afghanistan to about 2,500 by Friday.

President Donald Trump, who ordered the reduction in November, said Thursday that troop levels in Afghanistan had reached a 19-year low, although he did not mention a troop number. Last February his administration struck a deal with the Taliban to reduce American troop levels in phases and to go to zero by May 2021, although it is unclear how the incoming Biden administration will proceed.

President-elect Joe Biden, who has advocated keeping a small counterterrorism force in Afghanistan as a way to ensure that extremist groups like al-Qaida are unable to launch attacks on the United States, faces a number of questions on Afghanistan. One is how and whether to proceed with further troop cuts.

Trump in his brief statement alluded to his longstanding desire to get out of Afghanistan entirely.

“I will always be committed to stopping the endless wars,” he said, referring to U.S. wars that have dragged on in Afghanistan since 2001 and in Iraq for much of the period since 2003.

Although senior military officials had cautioned against speedy troop reductions in Afghanistan, Acting Defense Secretary Christopher Miller announced on Nov. 17 that he was implementing Trump’s order. As a result, military commanders scrambled to pull more than 1,500 troops out of the country in the last few weeks. At Trump’s order, commanders also cut U.S. troop levels in Iraq to 2,500 from about 3,000 in the same period.

The Afghanistan decision was seen by some as unnecessarily complicating the decision-making of the incoming administration. Trump at the time had refused to acknowledge that he had lost the election and would be ceding to Biden on Jan. 20. Some in Congress, including fellow Republicans, opposed Trump’s decision.

Under the National Defense Authorization Act passed by Congress two weeks ago, the Pentagon was explicitly forbidden to use money from this year’s or last year’s budget on reducing the number of troops below 4,000 — or below the number that was in the country the day the bill was finalized, which was Jan. 1. Trump vetoed the measure, but both the House and Senate voted to override his veto.

The Pentagon has not yet fully explained how it squares its continued drawdown with the legal prohibition. In response to questions about this, the Pentagon issued a written statement saying, “DoD will adhere to all statutory provisions of the FY21 National Defense Authorization Act, to include those in Section 1215 that impact the ongoing drawdown in Afghanistan.” It said it has been working with the National Security Council “on the most efficient means to ensure consistency amidst an anterior drawdown already occurring across Afghanistan, and in a manner that continues to ensure the safety of U.S. personnel.”

The defense legislation provides two conditions under which the Pentagon could get around the prohibition – a presidential waiver or a report to Congress assessing the effectiveness of a further drawdown on the U.S. counterterrorism mission in Afghanistan and the risk to U.S. troops there.

The prohibition on completing the drawdown put the Pentagon in a bind, coming weeks after it had begun the drawdown, which involved a large logistical effort to remove equipment as well as troops. Because of less-than-transparent military procedures for counting troops in Afghanistan, it is possible that the 2,500 figure may be fudged.

The main reason for concern about a too-quick troop withdrawal is what the Pentagon sees as continued high levels of Taliban violence against the Afghan government. Some U.S. officials have questioned the wisdom of fully withdrawing, in accordance with the February 2020 agreement with the Taliban, if violence remains high.

The U.S. invasion of Afghanistan in October 2001 was aimed at overthrowing the Taliban regime, running al-Qaida out of the country and laying the groundwork for a global “war on terrorism.” It turned into something more ambitious but less well-defined and became far more costly in blood and treasure. During Biden’s time as vice president, the U.S. pushed U.S. troop totals in Afghanistan to 100,000 in a failed bid to compel the Taliban to come to the negotiating table. When Trump took office four years ago there were about 8,500 troops in the country, and he raised it to about 13,000 that summer.

Last month, when he met with Afghan officials in Kabul and with Taliban representatives in Qatar, Gen. Mark Milley, chairman of the Joint Chiefs of Staff, said he emphasized to both sides that in order to give fledgling peace talks a chance, they must rapidly reduce levels of violence.

“Everything else hinges on that,” Milley told reporters.

During Milley’s visit, Army Gen. Scott Miller, the top commander of U.S. and coalition forces in Afghanistan, told reporters that the Taliban had stepped up attacks on Afghan forces, particularly in the southern provinces of Helmand and Kandahar, and against roadways and other infrastructure.