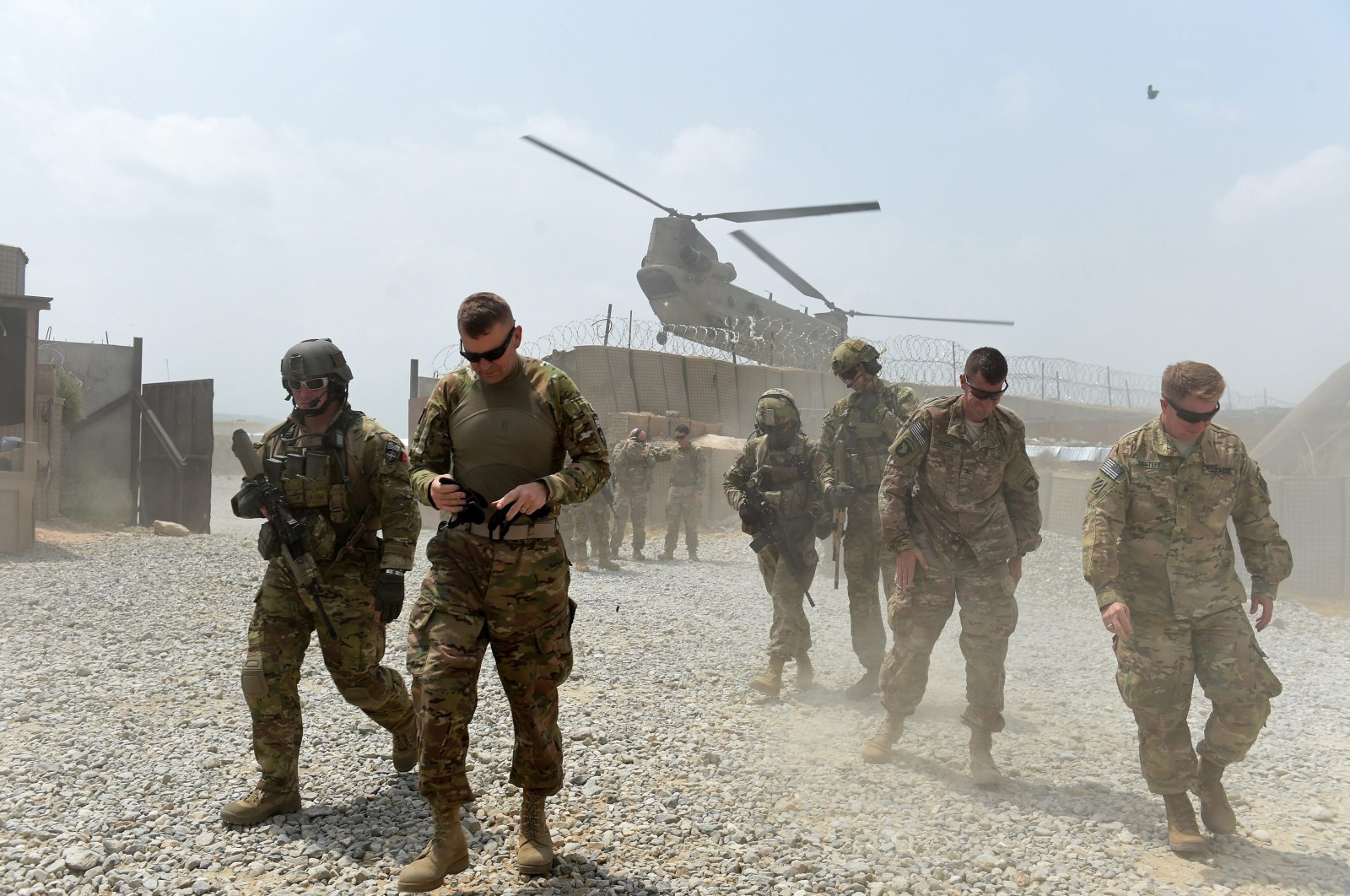 American forces conducted over the past couple days several airstrikes in support of Afghan security forces under attack by the Taliban in the southern Helmand province, the spokesman for the U.S. military in Afghanistan said on Monday.

Col. Sonny Leggett confirmed on his twitter account that the strikes over the past two days in Helmand did not violate the U.S.-Taliban agreement signed in February.

"The Taliban need to immediately stop their offensive actions in Helmand Province and reduce their violence around the country."

"It is not consistent with the U.S.-Taliban agreement and undermines the ongoing Afghan Peace Talks," Leggett's tweet said, quoting Gen. Scott Miller, the Commander of the U.S. Forces in Afghanistan.

Leggett said that U.S. forces have and will continue to provide support in defense of Afghan national security forces under attack by the Taliban.

The announcement of U.S. strikes comes after a gun battle on Monday was reported in and around Lashkar Gah, the capital city of Helmand province.

Eyewitnesses said there is sporadic shooting inside the city and residents have fled from the Nad Ali and Nawa districts because of the fighting.

Omer Zwak, spokesman for the provincial governor in Helmand, said Taliban fighters had started their coordinated attacks in different parts of the province over the past week and that these had intensified over the weekend.

"The Taliban have destroyed several bridges over the main highway, so the highway is closed right now and no one can travel," said Zwak.

Representatives of the Afghan government and the Taliban are holding intra-Afghan negotiations in Qatar, a Mideast country where the Taliban have had a political office for many years.

The negotiations are meant to end the country’s decades-long long war, following a U.S.-Taliban peace deal signed in February in Doha, Qatar’s capital.