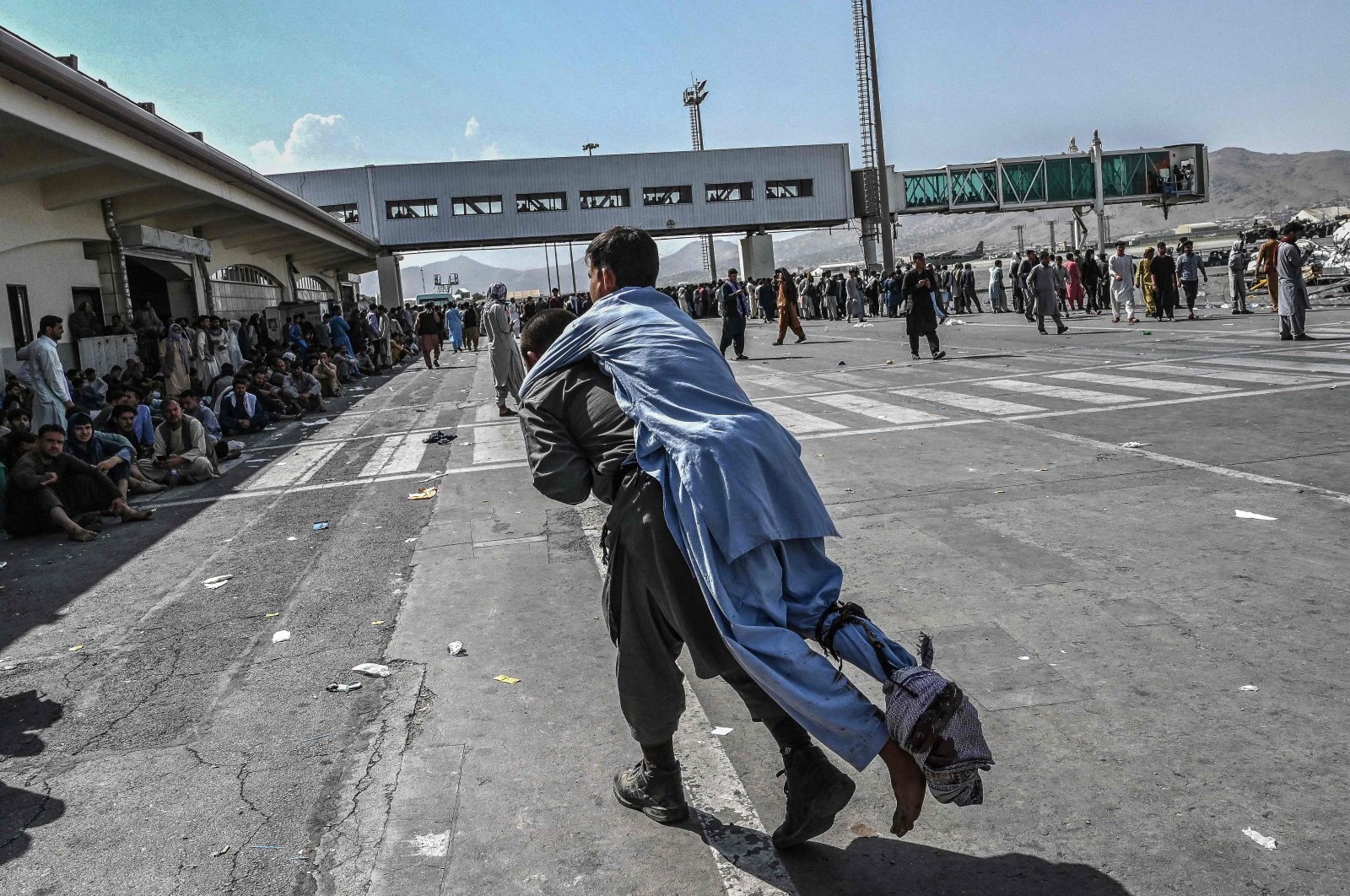 A U.S. defense official said that the head of Central Command has met face-to-face with senior Taliban leaders to urge their fighters not to interfere with the U.S. military’s evacuation operations at the Kabul Hamid Karzai International Airport in Afghanistan.

The official said that in the meeting on Sunday in Doha, Qatar, Gen. Frank McKenzie won a Taliban agreement to establish a "deconfliction mechanism” – an arrangement by which evacuation operations at the airport can continue without interference by the new rulers of the country.

The official spoke on condition of anonymity to discuss sensitive talks not yet announced publicly.

The official said McKenzie urged the Taliban not to interfere with the evacuation and said the U.S. military would respond forcefully to defend the airport if necessary.

U.S. National Security Adviser Jake Sullivan said Monday that the failure of the Afghan military is to blame for the Taliban’s swift takeover of Afghanistan.

Speaking on ABC’s Good Morning America show and NBC’s Today, Sullivan said that President Joe Biden didn’t want the U.S. to enter a "third decade of conflict” in Afghanistan and believed it was time for the Afghan army to defend the country two decades after billions of dollars of investment and training by the U.S. But, Sullivan said, "we could not give them the will, and ultimately they decided that they would not fight for Kabul.”

He added that the "worst-case scenario” for the U.S. would be to send thousands of troops to fight in a civil war when the Afghan army "wasn’t prepared to fight itself."

Sullivan said Biden faced "bad choices” on the subject. The president ultimately opted to bring U.S. troops home and leave the Afghans to fight for themselves. He added that while "it’s heartbreaking” to see what’s happening in Kabul, Biden "stands by” his decision.