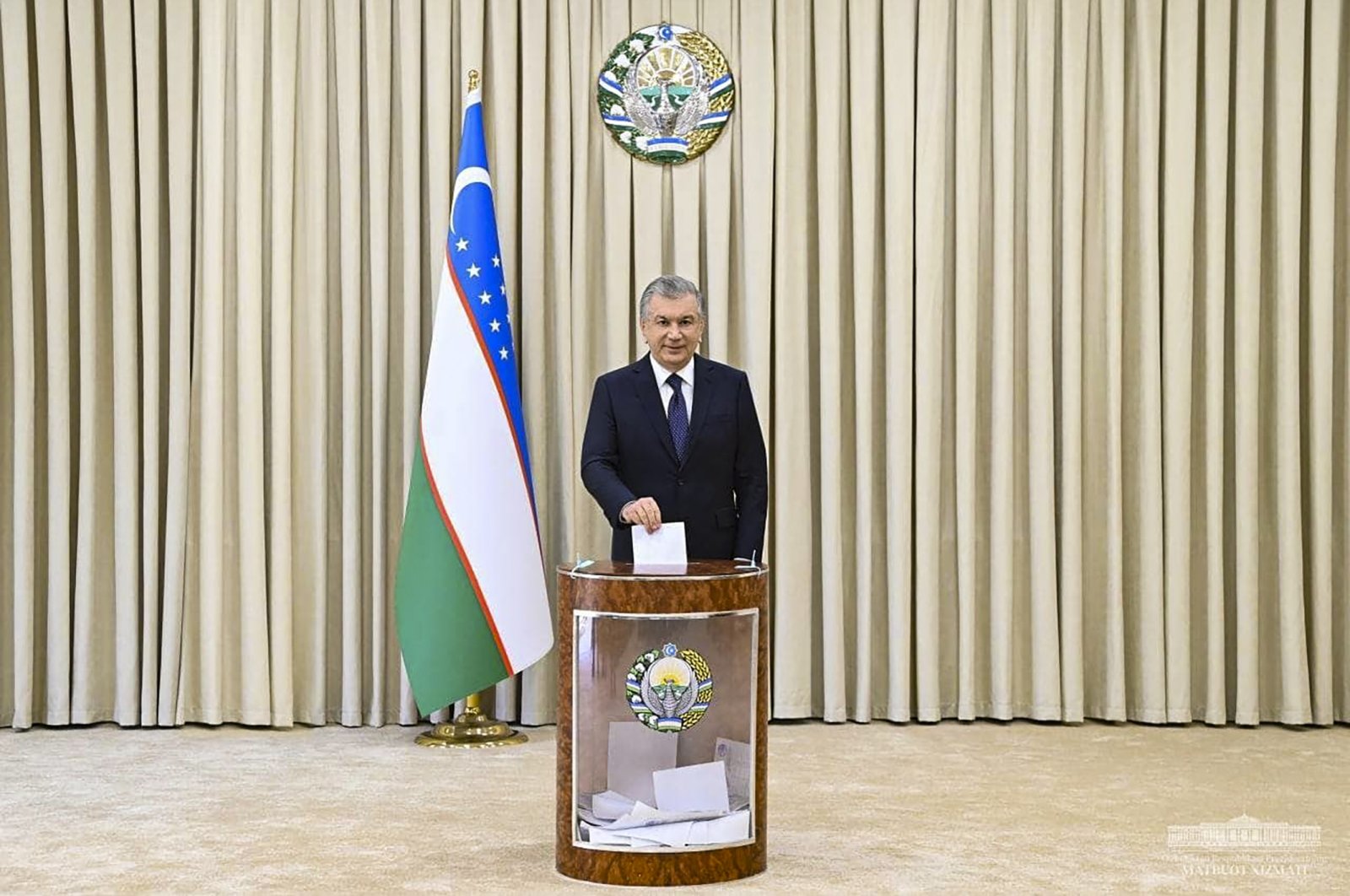 President Shavkat Mirziyoyev cruised to victory, taking 80.1% of the vote against four token opponents, the country's Central Election Commission announced. The vote was held Sunday with no real opposition facing Mirziyoyev, who came to power in 2016 after the death of his mentor, dictator Islam Karimov, who ruled Uzbekistan for 27 years.

Mirziyoyev has been credited with launching what he calls the "New Uzbekistan" program, ending a decades-old system of forced labor with roots in the former Soviet Union and introducing limited media freedoms. But like Karimov, the new leader has sidestepped political reforms that would allow any alternative to his rule.

A mission led by the Organization for Security and Co-operation in Europe (OSCE) said Sunday's polls were "not truly competitive."

"Election legislation still has a number of deficiencies and does not yet fully comply with international standards for democratic elections," the mission added in a statement.

Elections chief Zainiddin Nizamkhodjayev told reporters that the elections were held "on the basis of international standards and meet international norms."

Before official results were announced, Russian President Vladimir Putin called the Uzbek leader and congratulated him on "a convincing victory," the Kremlin said.

Mirziyoyev has overseen an unprecedented boom in foreign tourism in the country that borders Taliban-controlled Afghanistan and counts China and Russia among its partners. Mirziyoyev himself has stopped short of criticizing Karimov and credited "the huge work done by our first president" at a ceremony marking 30 years of post-Soviet independence in the summer.

Mirziyoyev has overseen growing economic ties with both Russia and China, even as Tashkent holds out on Moscow's requests to rejoin the Collective Security Treaty Organisation (CSTO), a military bloc that it left in 2012. He has also called for engagement with the new Taliban government in Kabul and has positioned Uzbekistan as a hub for trade and aid for the war-scarred country.