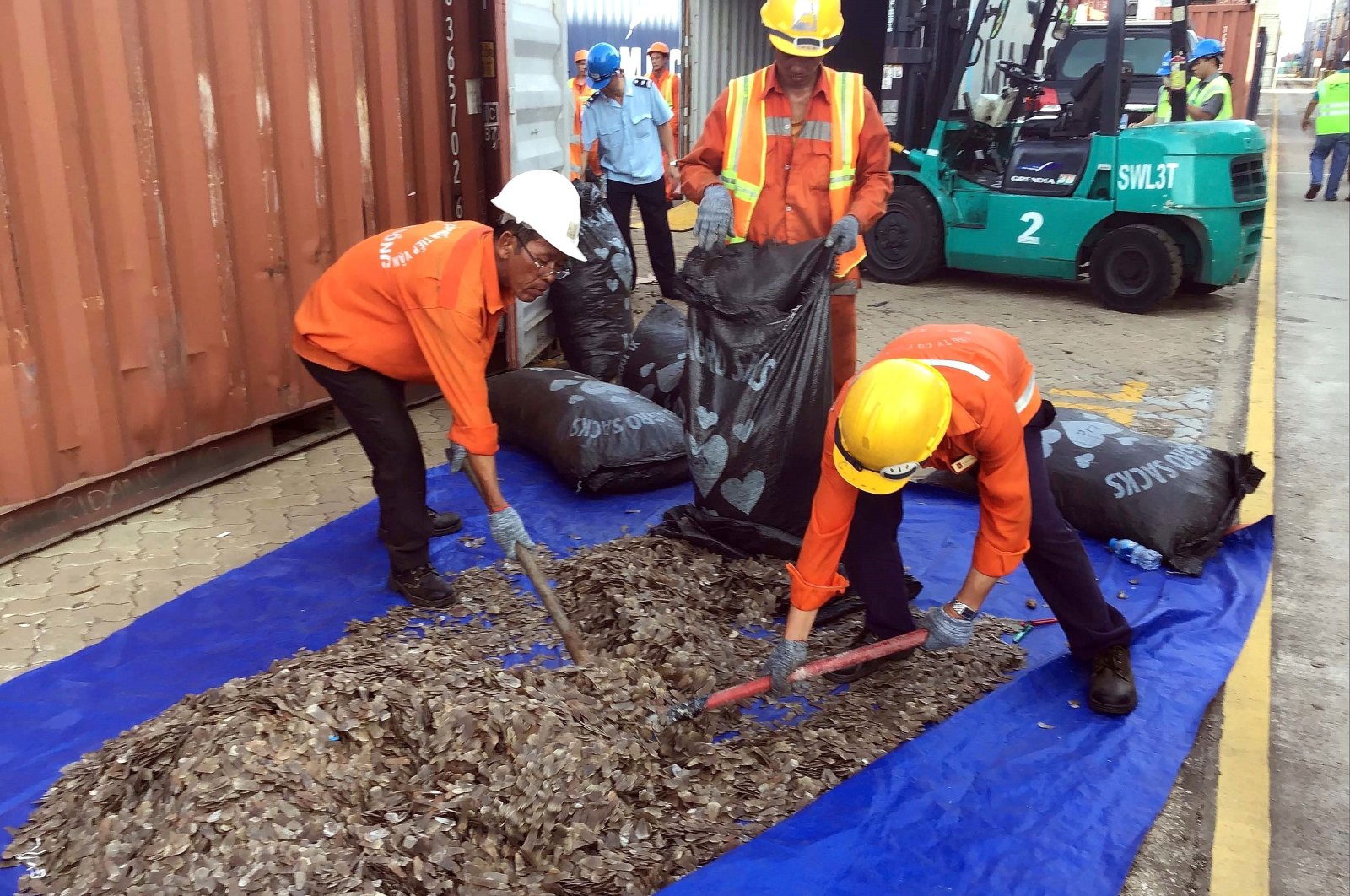 Vietnam's Prime Minister Nguyen Xuan Phuc has issued a directive to ban the Southeast Asian country's wildlife trade with immediate effect in order to reduce the risk of new pandemics, a government statement said. The directive bans imports of live wild animals and wildlife products, eliminates wildlife markets and enforces prohibitions on illegal hunting and trading of wild animals, including online sales, according to the statement issued late on Thursday.

Vietnam is an important destination in the Asian region for illegal wildlife products such as pangolin scales and elephant ivory. There have also been seizures of rhino horns, which are believed to have medicinal value.

While the directive is likely to be welcomed by conservation organizations, one group said it did not go far enough.

"The wildlife consumption ban mentioned in the directive is insufficient as some uses of wildlife such as medicinal use or wild animals being kept as pets are not covered," said Nguyen Van Thai, director of Save Vietnam's Wildlife.

"It would be better to have a clear and detailed list of the various uses of wildlife that are prohibited."

In February, 14 conservation organizations in Vietnam sent a joint letter urging the government to "identify and close markets and other locations where illegal wildlife is on sale."

The Southeast Asian country is reported to have many wildlife markets and also a booming online trade in animals, with existing laws often poorly enforced.

Neighboring China has also pledged to ban the trade and consumption of wild animals in the wake of the coronavirus outbreak.

Scientists suspect the virus passed to humans from animals, and some of the earliest infections were found in people who had exposure to a wildlife market in Hubei's provincial capital Wuhan, where bats, snakes, civets and other animals were sold.