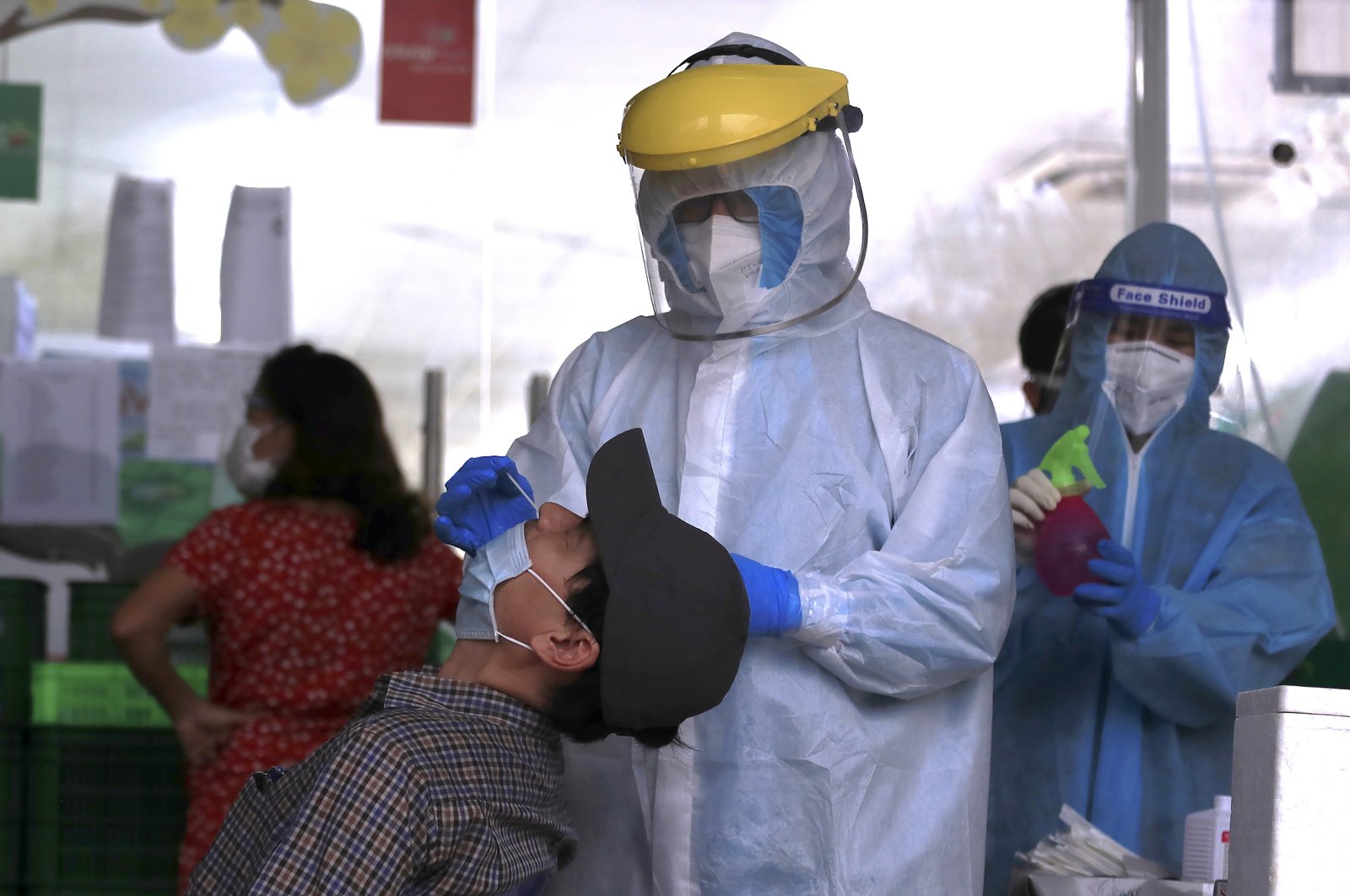 Police in Vietnam have arrested the health minister and Hanoi's mayor following accusations they were involved in a $170 million coronavirus test-kit scandal, the public security ministry said Tuesday.

The arrests come as the Communist nation ramps up an anti-corruption drive in the wake of the Viet A scandal, in which officials were bribed to supply hospitals with vastly overpriced COVID-19 test kits.

The Public Security Ministry issued an arrest warrant late Tuesday for Health Minister Ngoc Anh over accusations of "violating regulations on management and use of State assets, causing loss and waste" during his term as minister of science and technology, according to a statement on the public security ministry website.

A warrant has also been issued for Hanoi Mayor Nguyen Thanh Long for "abusing positions and powers while performing official duties."

"After being approved by the Supreme People's Procuracy, the Ministry of Public Security has implemented the decisions and orders in accordance with law," the statement on the website added.

The pair were stripped of their Communist Party membership on Monday, with authorities removing both from their positions earlier today before arresting them.

Several other provincial Centers for Disease Control (CDC) officials have been arrested in recent months over their involvement and approval of making, producing and using Viet A's coronavirus test kits.

Viet A's director-general, Phan Quoc Viet, faces charges of bribing health officials to sell the company's kits to hospitals and provincial CDCs at prices significantly higher than the production cost, netting $172 million – $34 million of which was plowed back into bribery.