At least 50 media workers killed in 2020, Mexico remains most dangerous 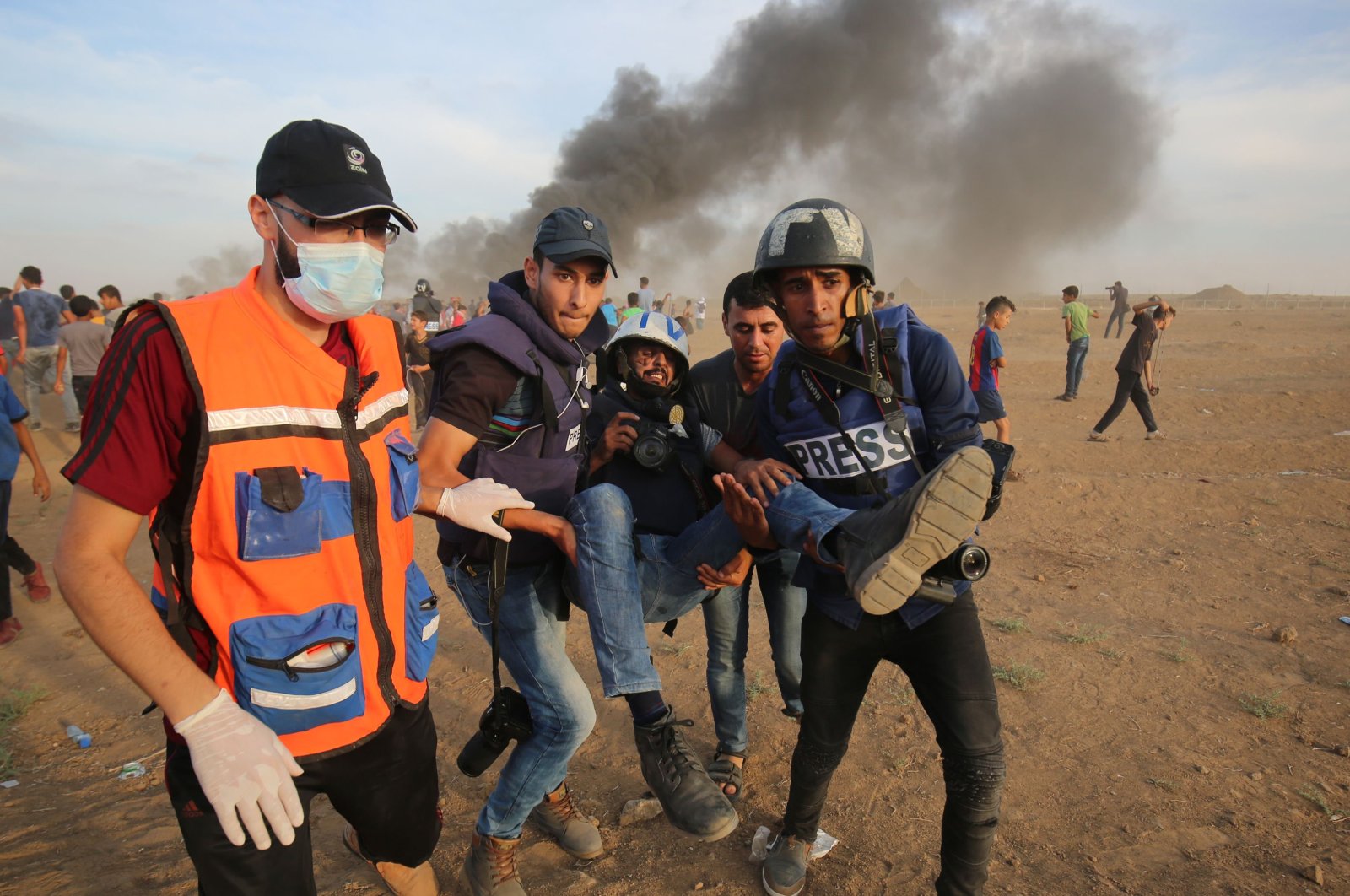 At least 50 people were killed this year because of their work in journalism, Reporters without Borders (RSF) reported on Tuesday, noting that little has noticeably improved compared to 2019.

The vast majority were deliberately murdered because they researched topics such as corruption, organized crime or environmental degradation, RSF said in its annual report on press freedom.

Several were killed while reporting on demonstrations. The most dangerous countries for media professionals this year were Mexico, Iraq, Afghanistan, India and Pakistan, RSF said.

In total, at least 937 people have been killed because of or in the course of their journalistic work in the past 10 years. In 2019, there were 53 such deaths, RSF reported.

In addition, hundreds of journalists worldwide died from COVID-19, but how many of them were infected as a result of their work cannot be determined, RSF said.

The coronavirus killed at least three people due to a lack of medical care after they were believed to have contracted it in prisons in Egypt, Russia and Saudi Arabia.

The execution of Ruhollah Zam in Iran on Dec. 12 marked the first imposition of the death penalty on a media worker in 30 years, RSF said.

Two of the at least 50 people killed worldwide were women.

According to the organization, Mexico remains the most dangerous country for media professionals, with eight people killed. Those who research the links between drug cartels and politics are particularly at risk.

Some of the most recent murders were particularly brutal: The body of a newspaper journalist was found decapitated, that of an online journalist dismembered. In Iraq, where six media representatives were killed, unknown assailants shot dead several people who reported on demonstrations. Others were murdered on the street without anyone being punished or even seriously investigated, RSF reported.

In Afghanistan, those responsible for the murder of at least five media workers in 2020 also remain unknown. The situation there is threatening, not least for women. This was made clear by the murder of a TV presenter who had also campaigned for better protection for women in the media.