At least 74 migrants drown after boat breaks down off Libya coast, UN says 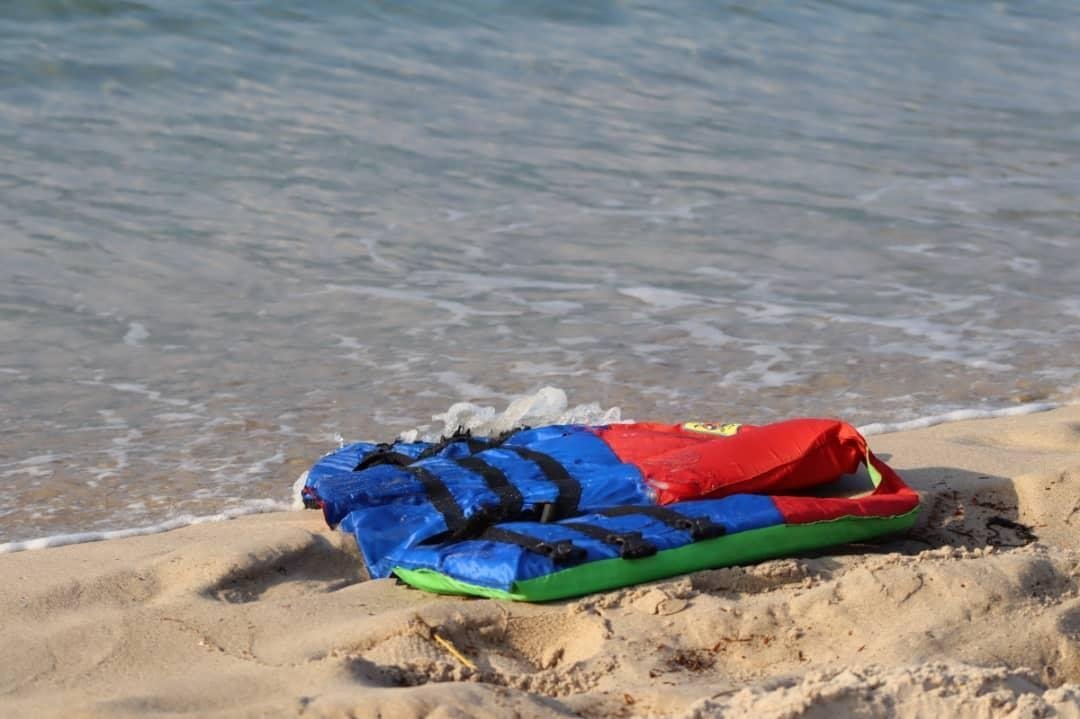 At least 74 migrants drowned after their Europe-bound ship capsized off the coast of Libya on Thursday, the U.N. migration agency said, in the latest in a series of at least eight shipwrecks in the Central Mediterranean since last month.

The boat was carrying over 120 migrants, including women and children, when it capsized off the coast of the Libyan port of al-Khums, said the International Organization for Migration (IOM). Only 47 people were rescued by the Libyan coast guard and fishermen and brought to shore.

So far 31 bodies were retrieved as the search for the remaining victims continued, added the IOM.

“The mounting loss of life in the Mediterranean is a manifestation of the inability of states to take decisive action to redeploy much needed, dedicated search and rescue capacity in the deadliest sea-crossing in the world,” said Federico Soda, IOM Libya Chief of Mission.

On Tuesday, 13 African migrants including three women and one child had drowned in a similar shipwreck off the Libyan coast.

The agency also said that the vessel Open Arms – the only ship belonging to a nongovernmental organization (NGO) currently operating on this route – rescued more than 200 people in three operations.

"We have long called for a change in the evidently unworkable approach to Libya and the Mediterranean, including ending returns to the country and establishing a clear disembarkation mechanism followed by solidarity from other states," said Soda.

The IOM said that it had noticed a recent surge in the number of departures from the Libyan shores, with over 780 arrivals in Italy since the beginning of October. More than 11,000 migrants had been intercepted and returned to Libya, where they face the risk of human rights violations and detention, read the IOM statement.

“IOM maintains that Libya is not a safe port for return and reiterates its call on the international community and the European Union to take urgent and concrete action to end the cycle of return and exploitation,” added the statement.

He also said thousands of vulnerable people continue to pay the price for inaction both at sea and on land.

This year, at least 900 people have drowned in the Mediterranean trying to reach European shores, some due to delays in rescue.

"In the absence of any safeguards for migrants returned to the country, the Libyan Search and Rescue zone must be redefined to allow for international actors to conduct life-saving operations," said the IOM.