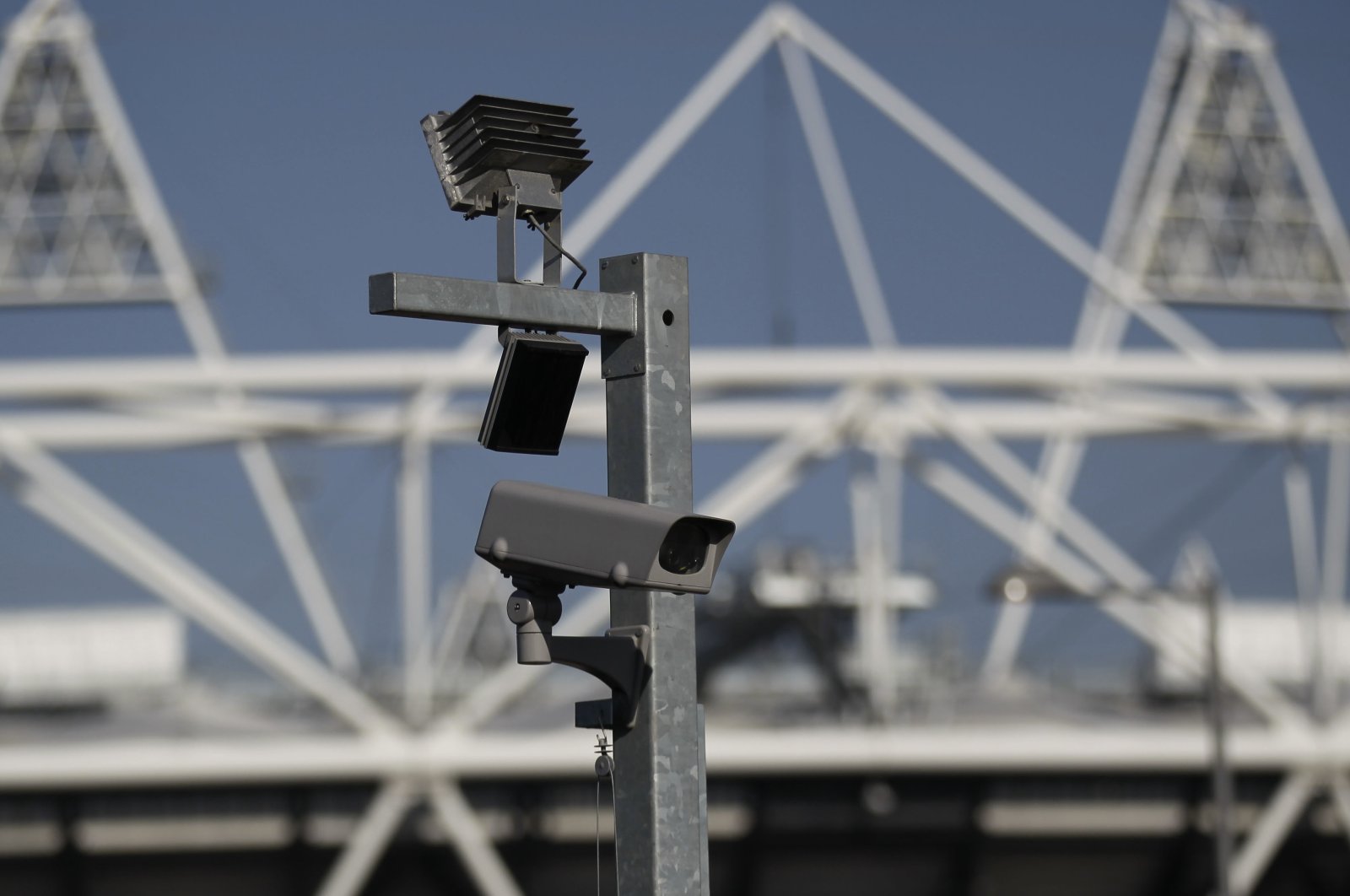 A new investigation led by Doha-based Al-Jazeera revealed Monday that Bangladesh purchased Israeli-made surveillance equipment that can be used to track and monitor hundreds of people's cellphones, in spite of Dhaka not recognizing Tel Aviv.

According to the Qatari media outlet, its investigators obtained documents and statements showing that the Bangladesh army bought Israeli equipment in 2018 through an intermediary from Bangkok and that Bangladeshi intelligence officers were trained in Hungary by Israeli intelligence specialists.

The contract, which was acquired by Al-Jazeera, states that both parties to the transaction signed a nondisclosure agreement. It also lists Hungary as the country of origin of the equipment, but Al-Jazeera's classified records showed that the intermediary explicitly states that the equipment was from Israel.

“The contractor said no way that people in Bangladesh should know that this product comes from Israel,” Al-Jazeera’s undercover source, named only as Sami, said.

Bangladesh has no diplomatic relations with Israel, and trade with Tel Aviv is prohibited. Bangladesh, which is the fourth largest Muslim state in the world, does not allow its citizens to travel to Israel, citing the military occupation of Palestine. Dhaka officially announced that the country would not recognize Tel Aviv until the Israeli-Palestinian issue is resolved and Palestinians get an independent state.

According to the investigation, Bangladesh's army acquired the P6 Intercept, a type of technology often used by authorities to track participants during protests via their mobile phones, the day after Aziz Ahmed, head of the Bangladesh army, became chief of staff. The report said that Ahmed's brother, convicted criminal Haris Ahmed, plays a vital role in military procurement for Bangladesh.

The deal was signed between the Bangladesh military intelligence agency, the Directorate General of Forces Intelligence (DGFI), and PicSix, a firm headquartered in Israel and headed by former Israeli intelligence agents. According to Al-Jazeera, James Moloney – the CEO of a Singapore-registered company called Sovereign Systems – acted as a middleman.

The Bangkok-based Irish national said in the interview with Al-Jazeera that the P6 Intercept is “from Israel, so we don’t advertise that technology.”

"We put the cellular or WiFi interception on the website. We are very careful about our public profile,” Moloney added. “The technology is very aggressive and intrusive. You don’t want the public to know that you’re using that equipment.”

A technologist from the London-based Privacy International (PI), Eliot Bendinelli, asserted that the P6 Intercept is a tool of mass surveillance. It can track 200 to 300 mobile phones at the same time.

“It behaves like a cell tower, so all the phones in a certain area are going to connect to it, and it will be capable of intercepting communications,” Bendinelli told Al-Jazeera. “Everything you’re doing on your phone – text messages, phone calls and websites you’re visiting – are going to be intercepted,” he added. “This specific model is also able to interfere with communications, so it’s able to change the content of a text message.”

“Knowledge is power, so if you know where people will be meeting up and what they are planning to do, you have the power to act,” Bendinelli said.