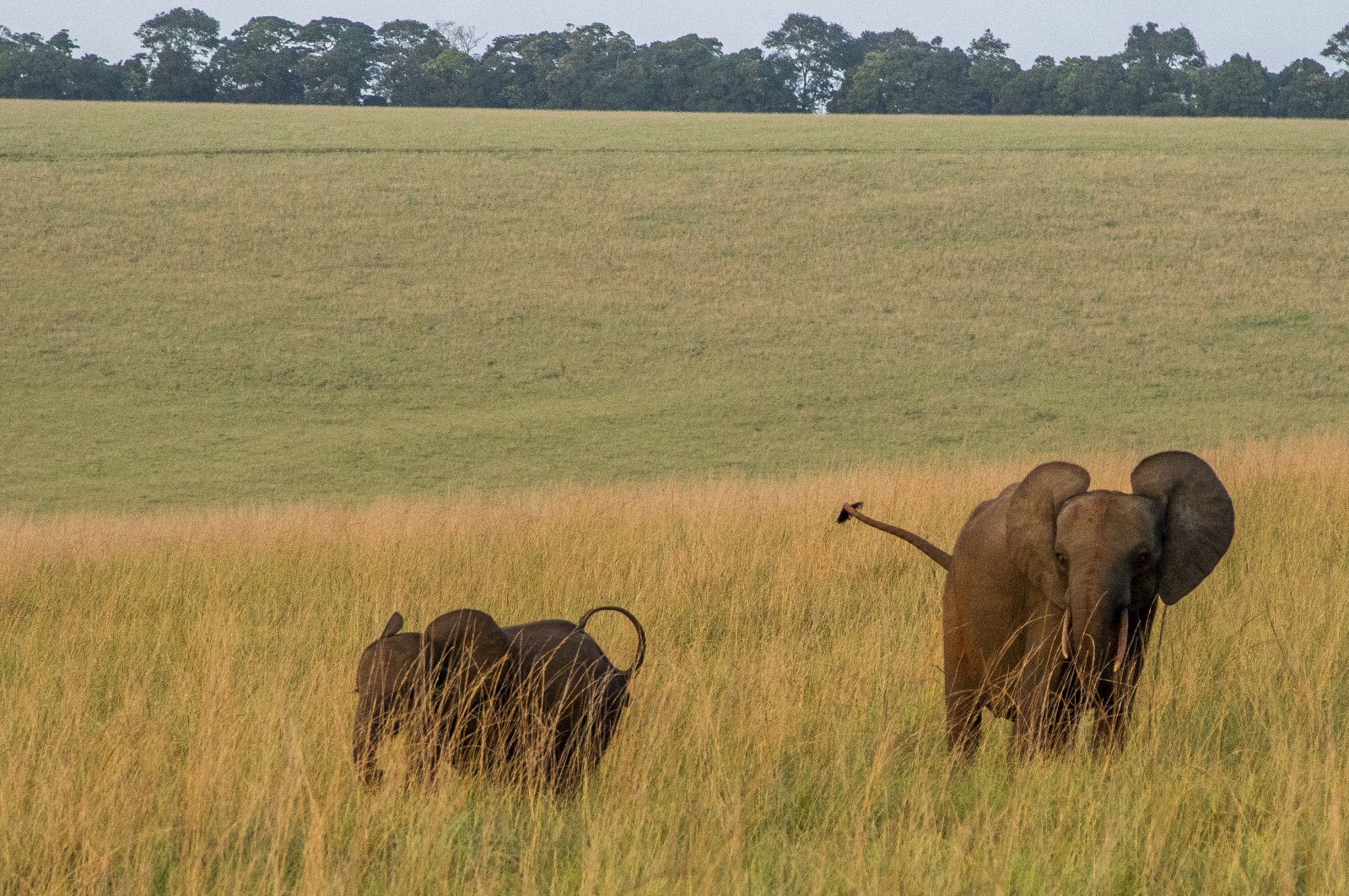 In what is sure to draw the ire of conservationists worldwide, Botswana will auction off licenses for local and international hunters to hunt 83 elephants, a senior official confirmed Monday.

This would be the second auction of elephant trophy-hunting licenses since the southern African nation, home to the world's largest elephant population, lifted a hunting ban in 2019.

“Yes it is true that we will hold another auction for hunting and the package includes different species, among them elephants,” said director of wildlife and national parks, Duncan Senyatso.

“Thus far I would say we haven’t received any objection from international animal activists denouncing our decision to auction,” said Senyatso. He said the funds raised from the auction would be used for conservation purposes.

The animal welfare organization Future for Elephants criticized the decision to auction off the licenses.

Last year, the country was shaken with the mysterious deaths of hundreds of elephants, part of the largest population of the animal globally.

According to organization director Heike Henderson, there is a great risk of negative effects on the gene pool of the animals, because usually the biggest and most magnificent elephants are hunted.

Commenting on the latest auction, the chief executive of the Botswana Wildlife Producers Association, Isaac Theophilus, those concerned should note “that our elephant population is in excess of 100,000 and hence it (is) not an endangered species.”

“Hunting is a management tool in wildlife conservation and those that you allude are criticizing Botswana are not conservations ... Botswana has taken a policy of sustainable utilization of its wildlife resources, elephants included, and this should be applauded by those claiming to be conservationists,” he said