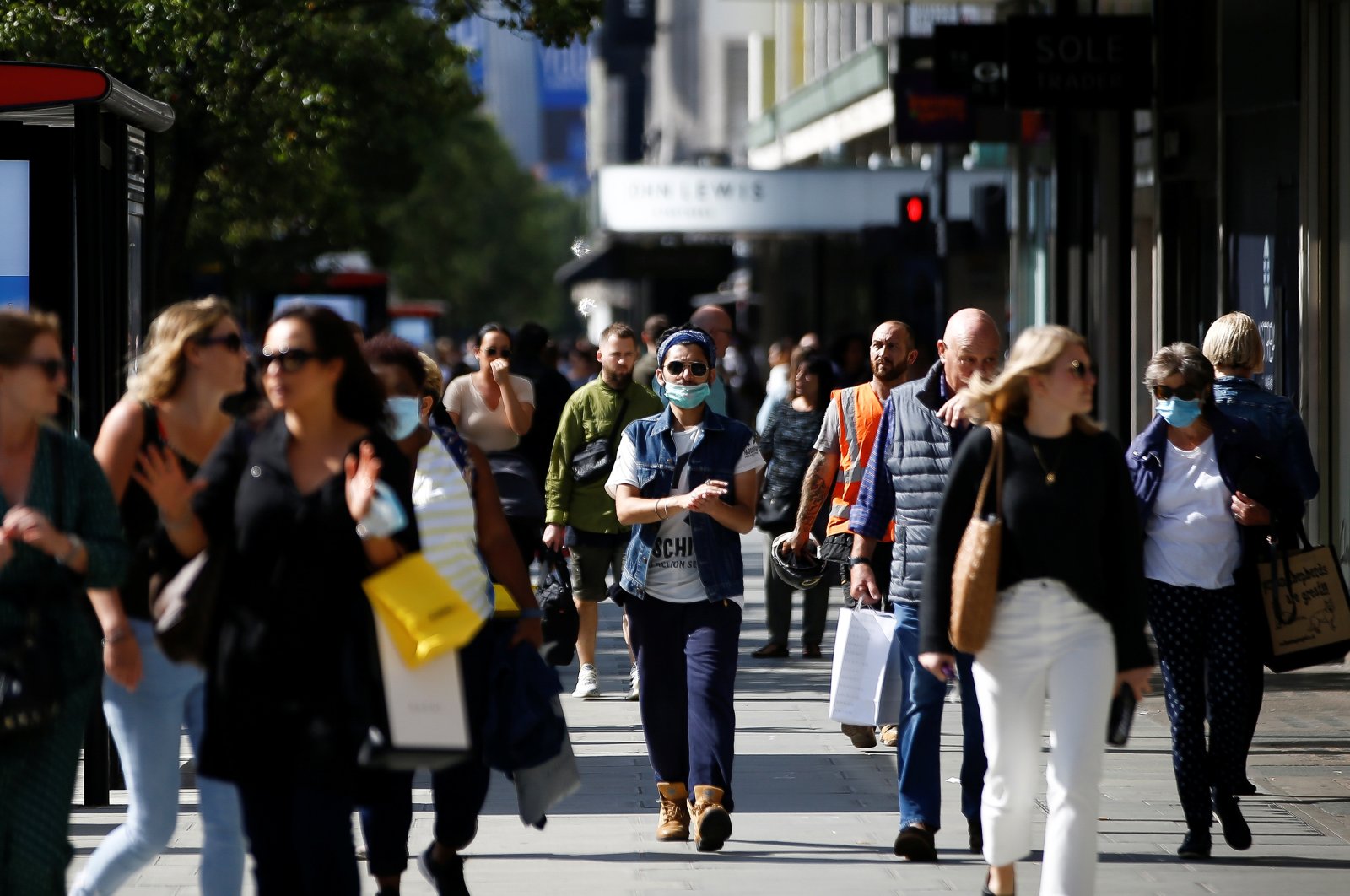 The global coronavirus death toll having neared 1 million, many countries are considering a return to lockdown in order to contain the outbreak that has steadily worsened over months amid a failure to contain new COVID-19 cases.

Global daily cases have reached record levels in recent days. The worldwide count of known COVID-19 infections shot past the 30 million mark Thursday, with more than half of these being reported in just three countries: the U.S., India and Brazil, according to the tally kept by the U.S.-based Johns Hopkins University.

The U.S. has reported more than 6.6 million cases of COVID-19, the disease caused by the virus – the highest number in the world, accounting for 20% of cases globally. Comparatively, the U.S. makes up just 4% of the world's population. The country also stands poised to record its 200,000th coronavirus fatality.

The official number of global coronavirus cases is now more than five times the number of severe influenza illnesses recorded annually, according to the World Health Organization (WHO) data. Around the world, there have been almost 1 million deaths, considered a lagging indicator given the two-week incubation period of the virus. This figure has now well exceeded the upper range of 290,000 to 650,000 annual deaths linked to influenza.

Israel went back into a full lockdown Friday. The three-week lockdown includes the closure of many businesses and strict limits on public gatherings and largely confines people to their homes. The closures coincide with the Jewish High Holidays when people typically visit their families and gather for large prayer services.

In an address late Thursday, Prime Minister Benjamin Netanyahu warned that even stricter measures may be needed to prevent hospitals from being overwhelmed. There are currently more than 46,000 active cases, with at least 577 hospitalized in serious condition.

Under the new lockdown, nearly all businesses will be closed. People must remain within 1 kilometer (0.6 miles) of their home, but there are several exceptions, including shopping for food or medicine, going to work in a business that is closed to the public, attending protests and even seeking essential pet care.

Israel has reported a total of more than 175,000 cases since the outbreak began, including at least 1,169 deaths. It is now reporting around 5,000 new cases a day, one of the highest per capita infection rates in the world.

Israel was among the first countries to impose sweeping lockdowns this spring, sealing its borders and forcing most businesses to close. That succeeded in bringing the number of new cases to only a few dozen per day in May. However, the economy later abruptly reopened, while a new government was sworn in that was paralyzed by infighting. In recent months authorities have announced various restrictions only to see them ignored or reversed even as new cases soared to record levels.

When questioned about the article, Health Minister Matt Hancock said a national lockdown was the "last line of defense" and that the government was focusing on local measures first. "We want to avoid a national lockdown, but we're prepared to do it if we need to," he said during an interview with the BBC, adding that not only were infections rising but also the number of COVID-19 patients in hospitals.

Britain has been the worst-hit country in Europe by the pandemic, with the government registering nearly 42,000 deaths. The numbers of new cases are reaching levels not seen since April.