Coronavirus toll outside China rises over 1,000 with 168 new deaths in Italy 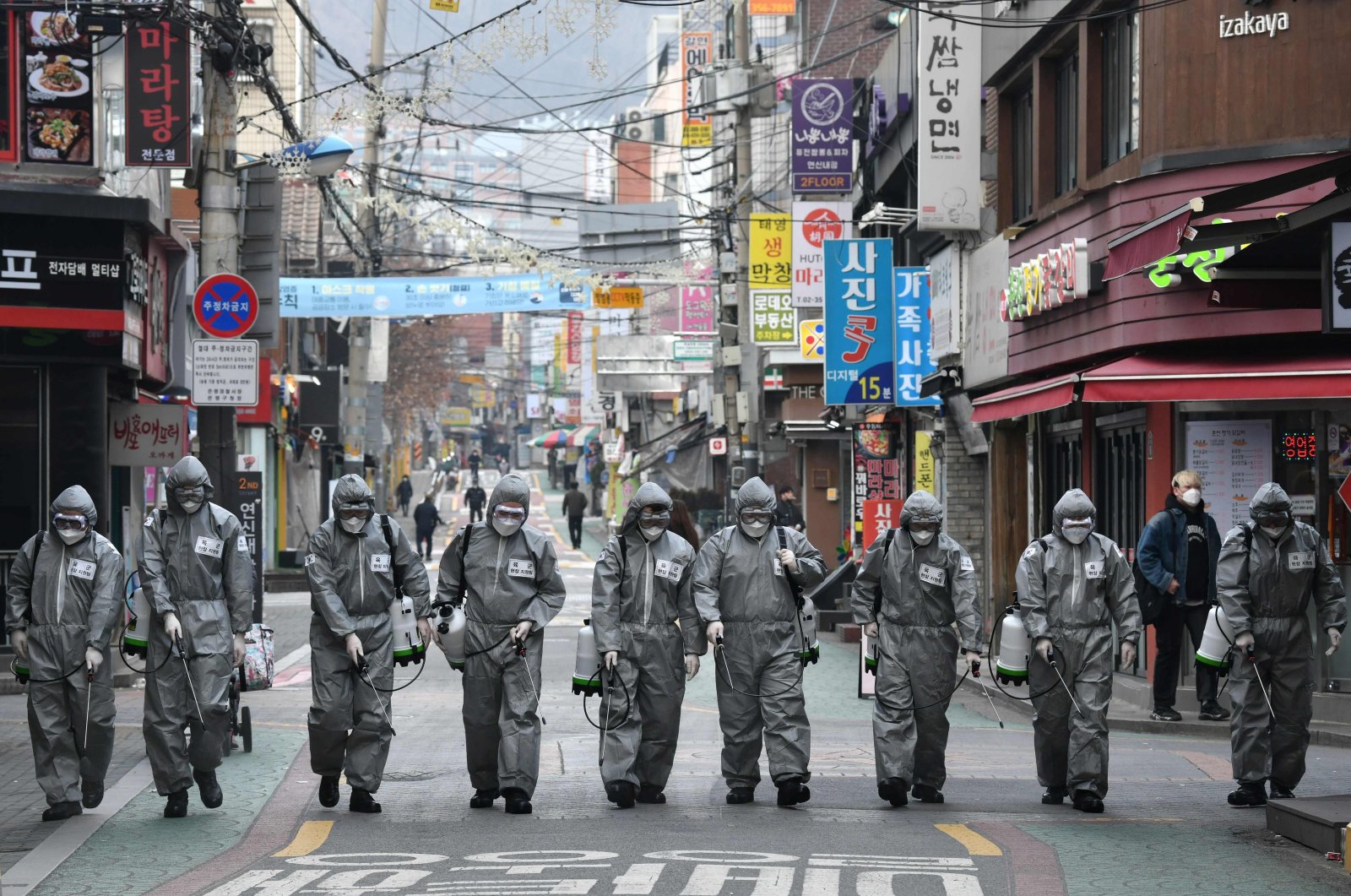 Italy recorded 168 deaths Tuesday from the novel coronavirus, its highest single-day toll to date, pushing the number of fatalities outside China to more than 1,000.

Overall in Italy, 631 people have died from the COVID-19 disease caused by the virus and 10,149 have been infected in just over two weeks.

The head of Italy's Civil Protection Agency said that, of those originally infected, 1,004 had fully recovered compared to 724 the day before. Some 877 people were in intensive care against a previous 733.

Tuesday's toll raised the number of deaths outside China to 1,115, according to an AFP tally. The toll reached almost 4,200 in the outbreak that has spread to over 100 countries with more than 110,000 cases of infection. The epidemic has disrupted global travel and forced the cancellation of everything from conferences to sporting events.

But in China, new cases have steadily declined in recent weeks, in a sign that the country's unprecedented lockdown measures appear to be working. There were just 19 fresh cases reported on Tuesday, the lowest number since the government started tallying infections on Jan. 21, according to the National Health Commission. All the new infections were in the virus epicenter, the central city of Wuhan, except for two imported cases brought in from overseas. This means there were no cases in the rest of the country.

The 17 new deaths were all in central Hubei province – 16 in Wuhan, the capital of the province – bringing the country's nationwide toll to 3,136. It is the lowest daily toll since late January. More than 80,750 people have now been infected in China, which has imposed unprecedented lockdown measures to try to control the spread of the virus.

But fears are growing that as cases of the disease grow overseas, China's progress could be undermined by the virus being brought back into the country from other nations. There have now been 69 imported cases, according to Chinese health officials.

The World Health Organization said Monday that more than 70% of those infected with the new coronavirus in China have recovered, adding that the country was "bringing its epidemic under control."

And there were tentative signs in recent days that some of the measures to restrict the movement and gathering of people could be lifted, with some regions reopening schools or announcing dates to resume classes.

Most of the 16 makeshift hospitals opened in Wuhan have been closed – with the last two expected to shut Tuesday.

Meanwhile, Shanghai Disney said it was reopening its shopping and entertainment Disneytown zone in the "first step of a phased reopening," although the amusement park itself remains closed.