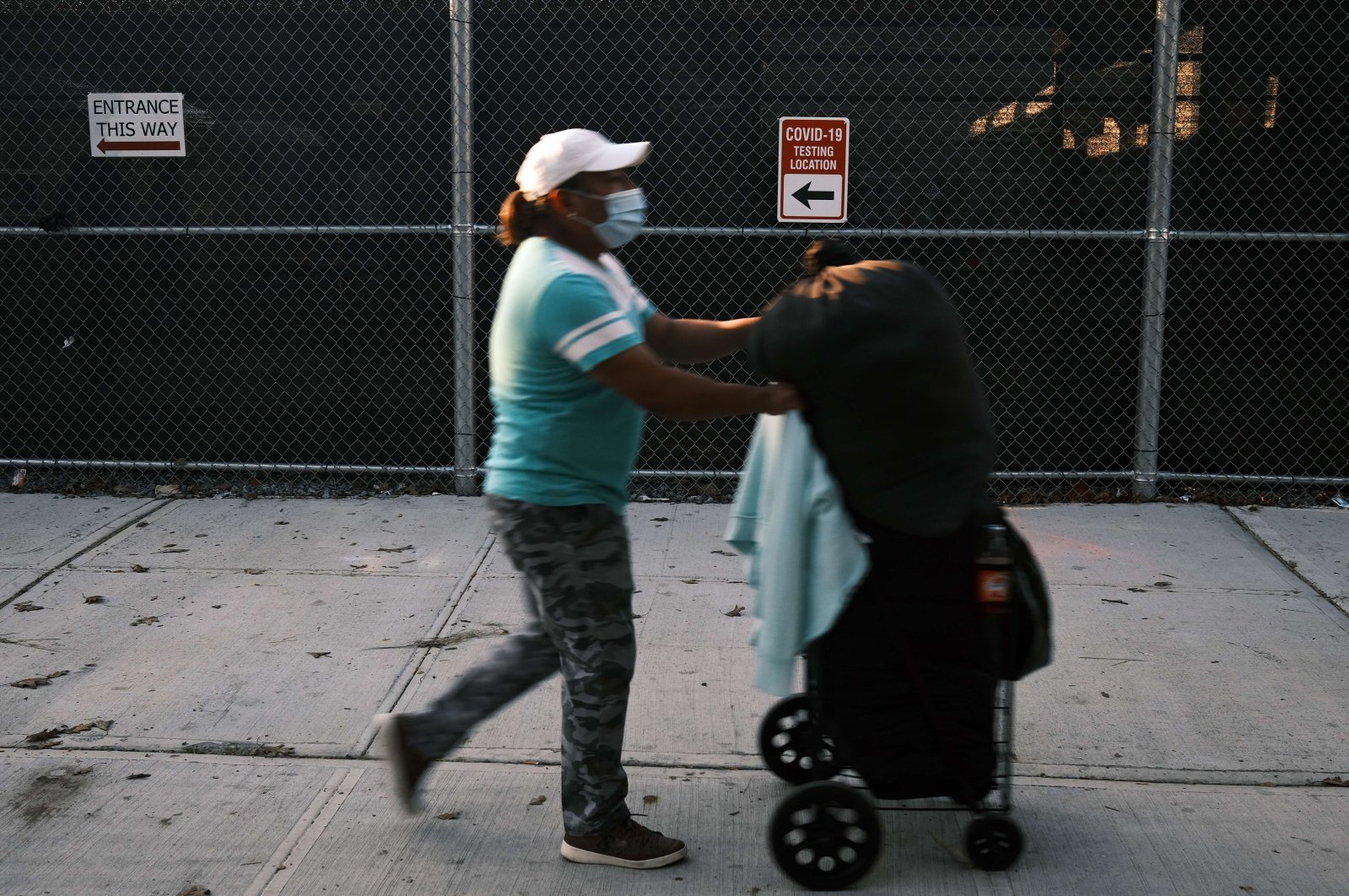 Extreme poverty will rise for the first time this century as COVID-19 hammers the global economy, the World Bank said Wednesday, predicting the pandemic could spawn 115 million "new poor" this year alone.

A triple threat of coronavirus, climate change and conflict means an ambitious goal to end extreme poverty by 2030 looks increasingly unlikely, it said in its "Poverty and Shared Prosperity" report.

Coronavirus is also changing the profile of the extreme poor, with analysis finding the new poor were more likely to be urban, better educated, and less likely to work in agriculture.

"This is the worst setback we have witnessed in a generation," Carolina Sanchez-Paramo, global director of the World Bank, said in a conference call.

"Action ... needs to be swift, significant and sustained if we are to effectively respond to the urgent crisis we face at the moment, but also remain focused on some critical long-term development challenges."

The world had made steady advances in recent decades on reducing extreme poverty – defined by the World Bank as living on $1.90 a day or less – but progress was already slowing before the pandemic struck.

With recessions hitting poor and vulnerable groups the hardest, 2020 will see three years of gains against extreme poverty wiped out at a stroke, the World Bank said.

Eight out of ten of the extra people pushed into poverty in 2020 will be from middle-income nations, researchers predicted.

South Asia was set to be the hardest-hit region with up to 57 million more pushed into extreme poverty this year as a result of the pandemic, the report said, followed by sub-Saharan Africa with up to 40 million extra people affected.

The impacts of the pandemic will "almost certainly" be felt in most countries through 2030, said the World Bank.

These combined threats will put a goal to end extreme poverty worldwide by 2030 "beyond reach" without swift and substantial policy measures, it warned.

It may take years for extreme poverty levels to sink back to pre-pandemic levels, said Nilima Gulrajani, a senior research fellow from the Overseas Development Institute.

"It's clear that those people who are most vulnerable to the crisis tend to be those who have been marginalized," she said.

"Now is a real opportunity to try to galvanize public attention toward a recovery that does justice to those who are at the margins of society."