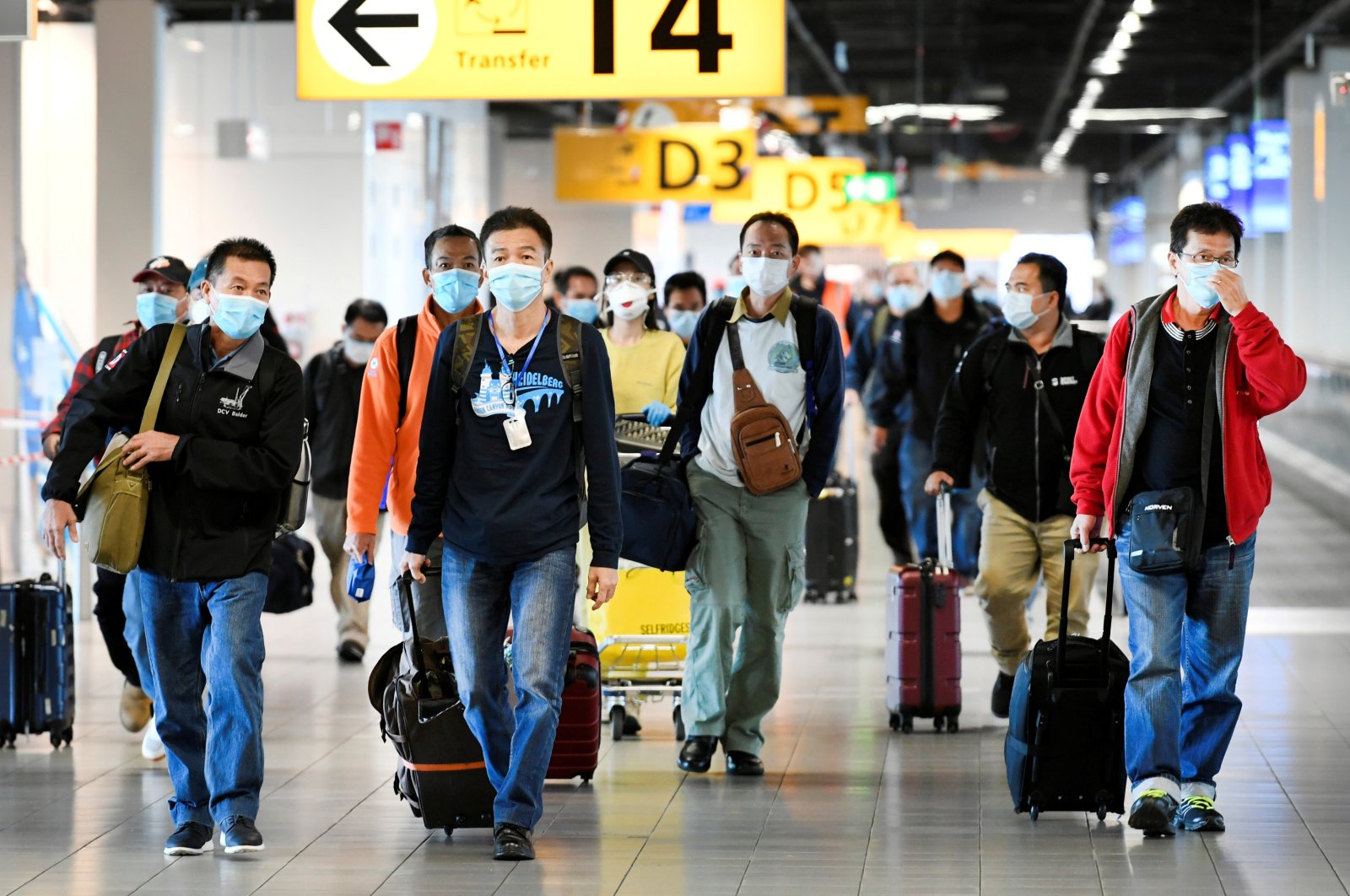 The devastating economic toll the coronavirus crisis is taking around the world could spark huge waves of fresh migration once borders reopen, the head of the Red Cross warned in an interview.

Jagan Chapagain, head of the International Federation of Red Cross and Red Crescent Societies (IFRC), told Agence France-Presse (AFP) he was deeply concerned about the secondary effects of the pandemic.

"Increasingly we are seeing in many countries the impacts on the livelihoods and the food situation," he said in an interview at IFRC's headquarters in Geneva late on Wednesday.

The pandemic and the lockdowns and border closures imposed to halt the spread of the virus have been destroying livelihoods around the planet and are expected to drive many millions more into poverty.

Many people are already faced with the choice of risking exposure to the novel coronavirus or going hungry, Chapagain said, warning that the desperation being generated could have far-reaching consequences.

"What we hear is that many people who are losing livelihoods, once the borders start opening, will feel compelled to move," he said.

"We should not be surprised if there is a massive impact on migration in the coming months and years."

More migration forced on people by desperate circumstances, he said, will result in numerous "tragedies along the way," including more deaths at sea, human trafficking and exploitation.

Chapagain called for urgent support to help "relieve that desperation," stressing that in addition to a moral imperative to help people in need, there is a clear economic argument for helping avoid forced migration.

"The cost of supporting the migrants, during the transit and of course when they reach the country of destination, is much more than supporting people in their livelihoods, education, health needs in their own country," he said.

Chapagain, a Nepali humanitarian who took over as IFRC Secretary-General in February, also voiced concern that perceived health inequalities in the face of the pandemic might also provoke a rise in migration.

"People could feel that there is a better chance of survival on the other side of the sea," he said, adding that another major factor would be "the availability of vaccines."

The World Health Organization is spearheading a push to try to ensure that any coronavirus vaccine developed be deemed a "global public good," to be made available in an equitable manner across the globe.

But the United States and others are racing to secure stocks of promising vaccine candidates, and many fear that wealthy nations and groups might gain access to the jabs first.

"If people see that the vaccine is say, for example, available in Europe but not in Africa, what happens? People want to go to a place where vaccines are available," Chapagain said.

The pandemic has seen an unprecedented mobilization of funding and research to rush through a vaccine that can protect billions of people worldwide.

More than 20 candidate vaccines are currently being tested on humans.

But even though there is hope that one or more safe and effective vaccines could be found by the end of the year, it will take time to scale up production to make enough for everyone.

Chapagain condemned efforts in some countries to secure vaccines for their own people first.

"The virus crosses the border, so it is pretty short-sighted to think that I vaccinate my people but leave everybody else without vaccination, and we will still be safe," he said.