1 killed, 1 injured in car explosion outside hospital in Britain 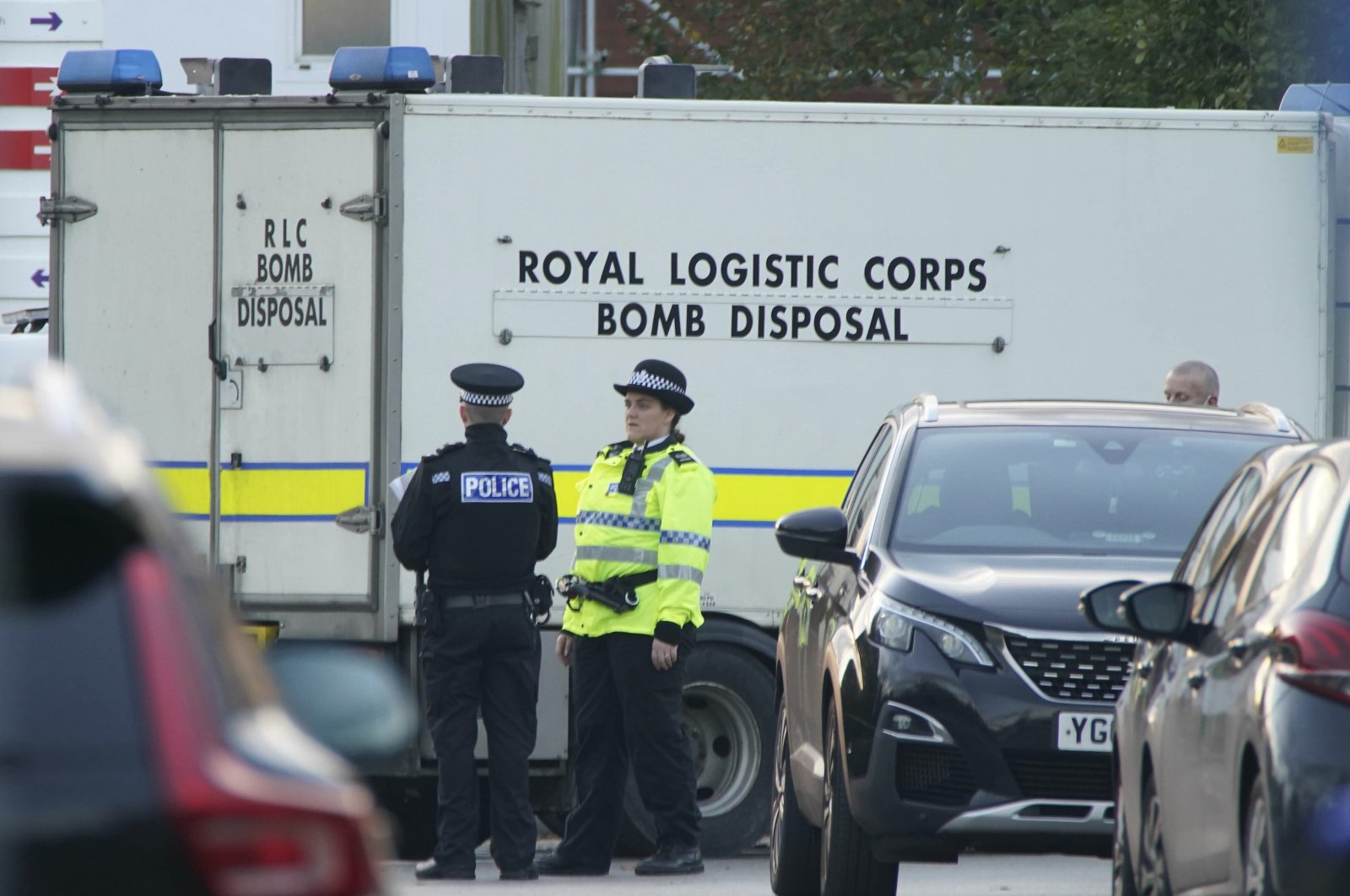 One person was killed and another was injured after an explosion outside a hospital in the city of Liverpool on Sunday, police said.

Police arrived at the scene after receiving reports of a blast involving a taxi at Liverpool Women’s Hospital on Sunday morning. Police said the explosion had not been declared a terrorist attack and they were keeping an open mind about the cause, but counter-terrorism police were leading the investigation.

Photos showed a vehicle in flames near the hospital's main entrance.

“So far we understand, the car involved was a taxi, which pulled up at the hospital shortly before the explosion occurred," Merseyside Police said in a statement. “Work is still going on to establish what has happened and could take some time before we are in a position to confirm anything."

One person died and a man was being treated for non life-threatening injuries. Police said they were “keeping an open mind” about what caused the explosion.

The Liverpool Women’s Hospital said it immediately restricted visiting access until further notice and diverted patients to other hospitals “where possible.”

Fire services said they extinguished the car fire rapidly, and a person had left the car before the fire “developed to the extent that it did.”

Later on Sunday, British police arrested three men under terrorism laws, according to The Associated Press (AP). Counter-terrorism police said the three men, whose ages ranged from 21 to 29, were detained in the Kensington area of the northwest England city under the Terrorism Act. Police also cordoned off another residential street in the city. They did not disclose details of the operation.

The Liverpool Women's Hospital said it immediately restricted visiting access until further notice and diverted patients to other hospitals "where possible."