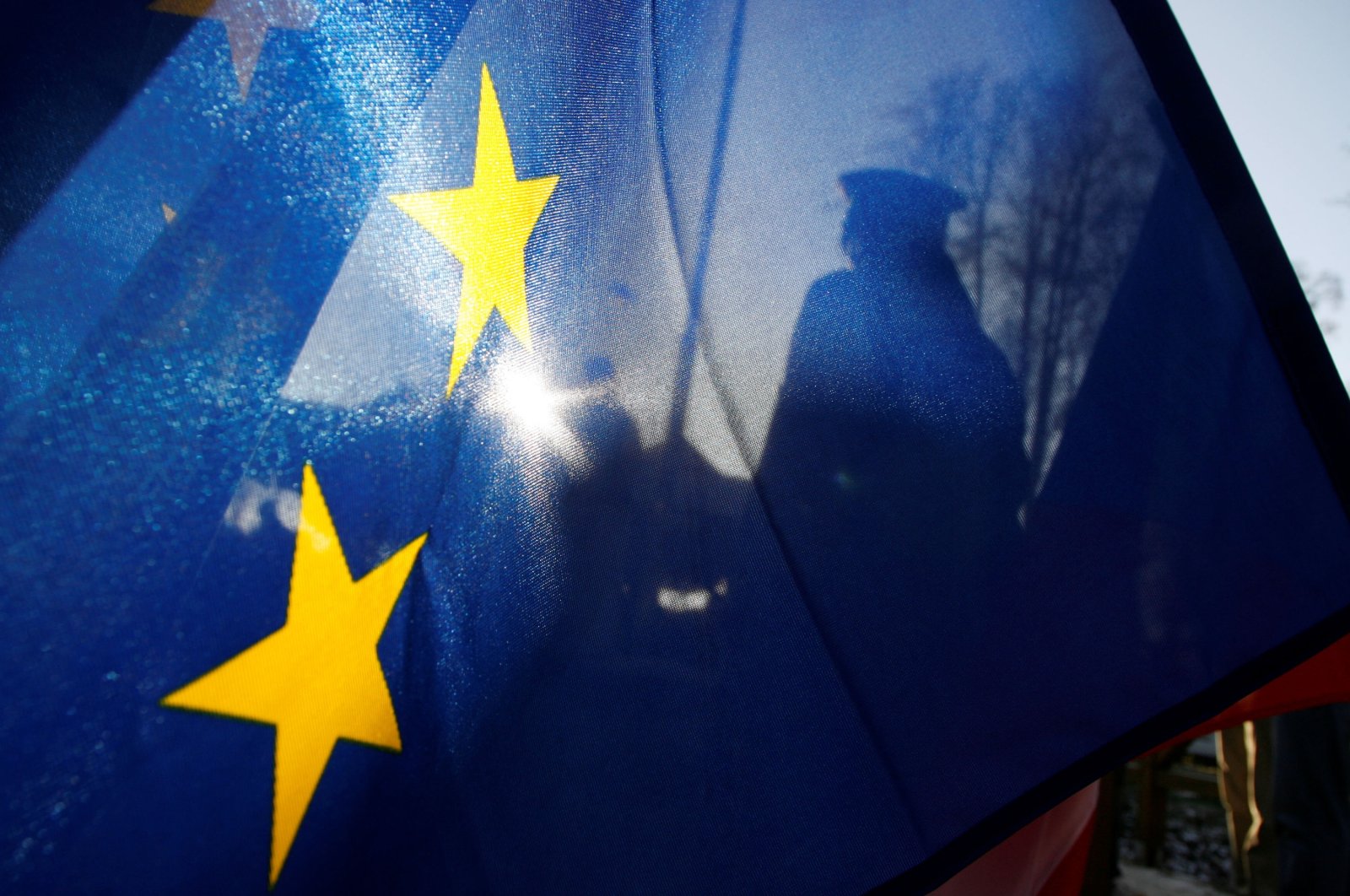 Thirteen states in Africa and the Middle East are reportedly being threatened with restrictions on the issuing of visas for the European border-free Schengen area due to a lack of cooperation in the readmission of rejected asylum-seekers.

These countries are on a list compiled by the European Commission, Sunday's edition of Germany's Die Welt newspaper reported with reference to the document.

Their willingness to comply with the obligation under international law to take back their own citizens is "inadequate," the report said. This concerns above all rejected asylum-seekers.

A spokesperson for the European Commission told Deutsche Presse-Agentur (dpa) on Sunday that it was not possible to confirm specific countries at the moment.

In February, EU Commissioner for Home Affairs Ylva Johansson presented a report examining cooperation with 39 countries in the return and readmission of rejected asylum-seekers.

She said that cooperation with more than one-third of the countries examined needed to be improved. The European Commission did not name specific countries at the time, as the report is confidential. The EU's repatriation rate has been low for years.

After a meeting of EU interior ministers in mid-March, Johansson announced that negotiations would be initiated with a limited number of countries outside the EU.

If progress was insufficient, she said, she would be prepared to make proposals by the summer on which countries should be subject to positive or negative changes in visa policy. The spokesperson for the Brussels-based authority confirmed this perspective on Sunday.

Because of a code on visas, which has been in force since February 2020, the EU can exert pressure on countries outside the bloc through its visa policy.

According to the newspaper report, the European Commission now wants to "start a dialogue" with Iraq, Iran, Libya, Senegal, Somalia, Mali, Gambia, Cameroon, the Republic of Congo, Egypt, Eritrea, Ethiopia and Guinea-Bissau.

If cooperation does not improve, restrictions could be proposed to the EU states from the summer onwards.

The first step would be to lift the current 15-day limit on the processing of visa applications or to suspend the exemption from visa fees for diplomats.