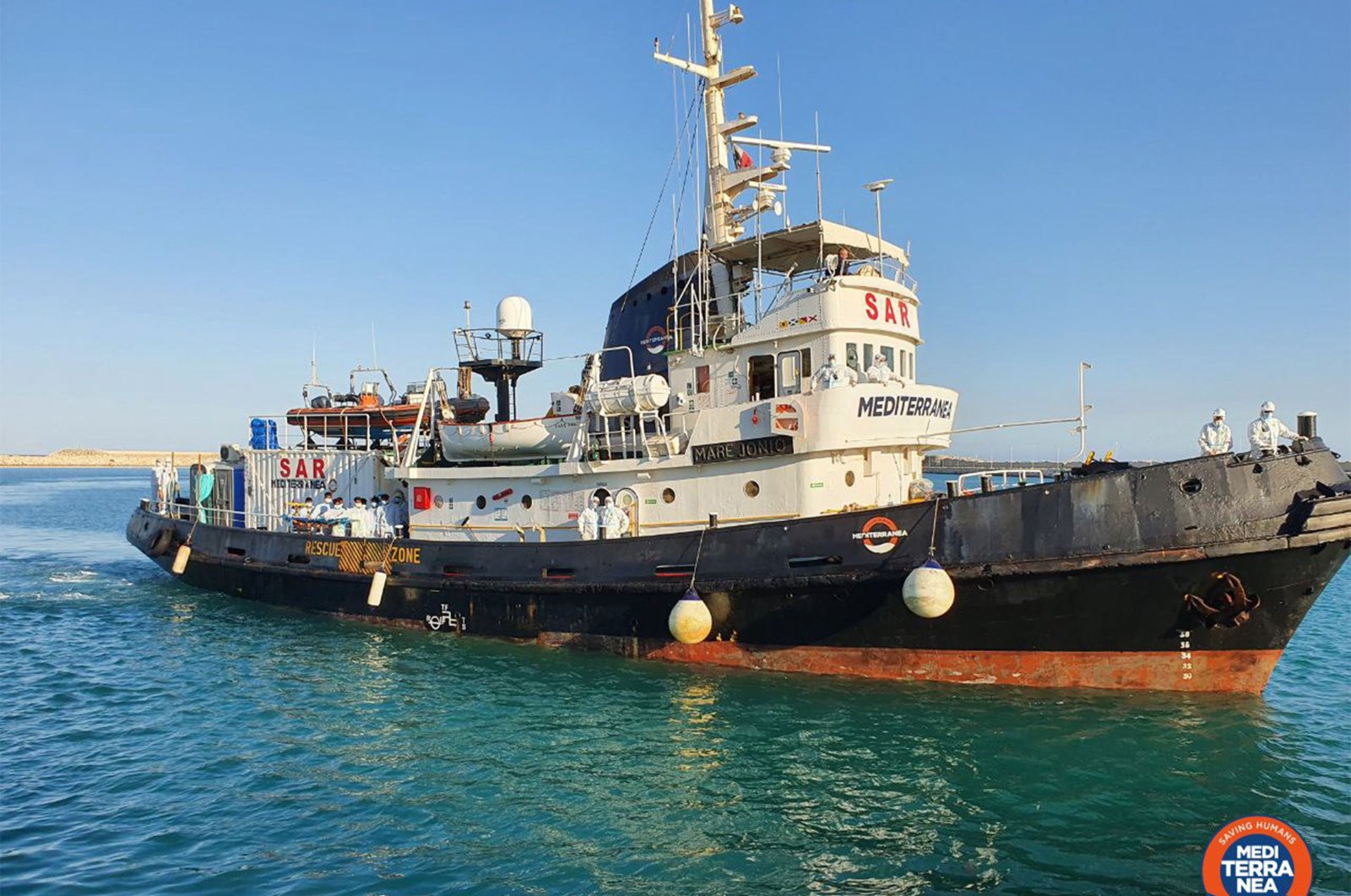 Twenty-eight Libyan migrants who were rescued at sea have tested positive for the coronavirus, Sicily's governor said Wednesday.

The positive tests represent the largest cluster yet among newly arrived migrants, after a handful of positive cases were recorded among new arrivals in May in Greece.

The migrants were being held on a ship off the Sicilian town of Porto Empedocle where some would-be asylum-seekers are taken to undergo quarantine after being rescued at sea.

SeaWatch, the German aid group that is active in migrant rescues, had flagged an asymptomatic migrant it had rescued earlier in the week who turned out positive. SeaWatch said he was then ordered to undergo at-sea quarantine and more tests were conducted on other migrants.

It said tests among the crew were negative and insisted it had followed all relevant health protocols designed to prevent transmission. But SeaWatch acknowledged it was operating in the context of a pandemic and that cases of coronavirus were increasing in Libyan migrant camps.

"While Conte takes apart the security decree and opens the ports, the NGOs (nongovernmental organizations) bring COVID-19 migrants to Italy," he tweeted.

Salvini, meanwhile, has been accused of being racist.

Summertime has traditionally been peak season for migrant smugglers operating in Libya where putschist Gen. Khalifa Haftar has unleashed a war against the Libyan people.

Armed conflicts in Libya have deepened the humanitarian, political and security crises since the conflict erupted between the two rival factions that emerged following the ousting of late ruler Moammar Gadhafi in 2011 – namely, warlord Haftar and the U.N.-recognized Government of National Accord (GNA) in Tripoli. Haftar is primarily supported by Egypt and the United Arab Emirates, while the GNA in Tripoli enjoys U.N. and international recognition. Although a cease-fire was reached on Jan. 12, following U.N.-led diplomatic negotiations for a peaceful political solution, forces loyal to Haftar have repeatedly violated the truce.